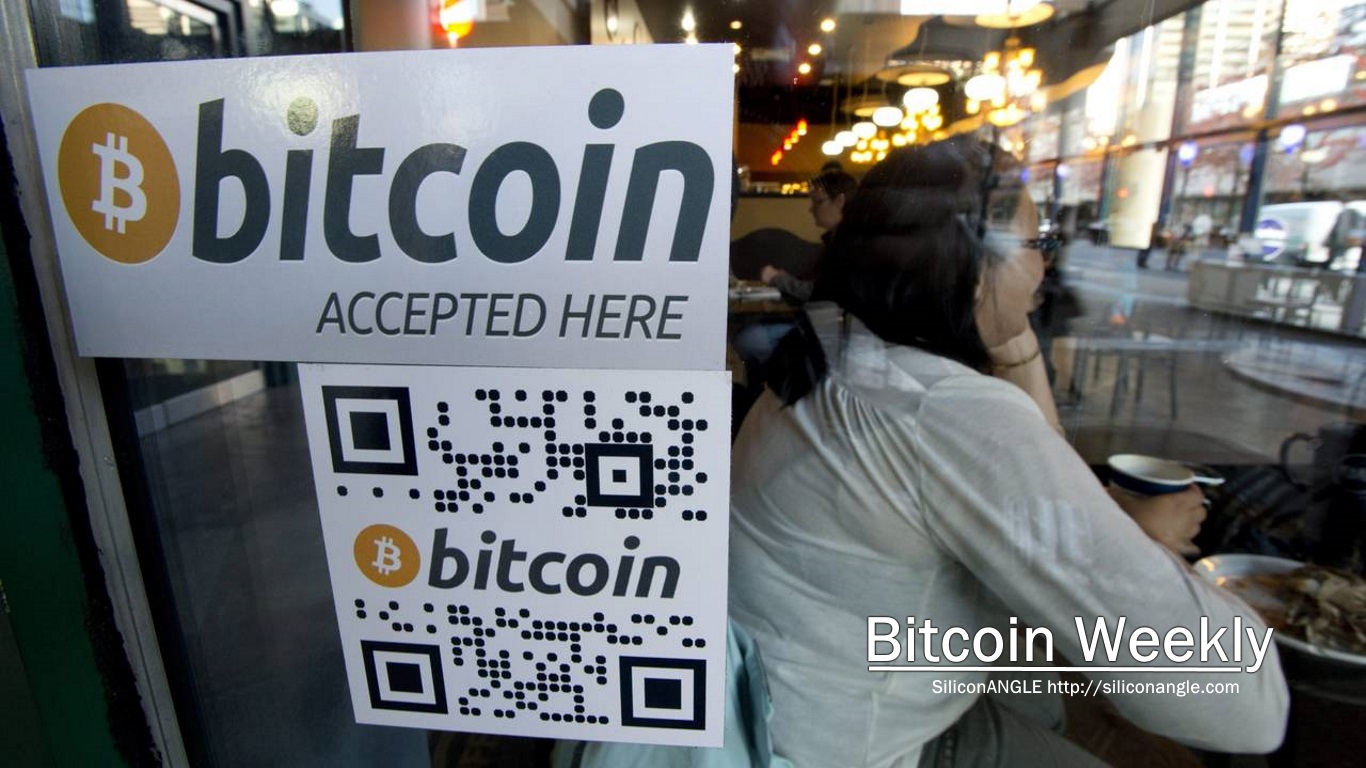 Bitcoin payment processor EgoPay has ceased trading, with unconfirmed reports that the founders of the company may have stolen millions in funds from clients.

Problems at EgoPay surfaced late December when merchants started reporting that they were having problems with the EgoPay API returning faulty transaction notifications.

By early January users were reporting that funds were frozen, with the company telling clients in a standard response:

“EgoPay Members will be experiencing higher than normal review times for all withdrawals and deposits as EgoPay is currently conducting a system migration. EgoPay will now be able to provide a more secure netywork for all members through wihch to complate their online transfers. EgoPays standard review time frames and service level agreements will return to normal and EgoPay appreciates your cooperation and understanding.”

What we know and don’t know

SiliconANGLE can verify that EgoPay has ceased trading. At the time of writing, live help is down and the company has not responded to repeated attempts we’ve made to contact them.

In an attempt to find a contact number for the company (mixed reports on where it’s based, it’s said to be registered in Malta but trading in either Lithuania or Poland) we have discovered that there has been recent activity on the hosting side, with the company moving hosts January 15th.

We definitely know that multiple companies are saying that they have funds they can’t withdraw from EgoPay, but what we don’t know for sure is what has happened to the missing funds.

HYIP Today reported January 12th that the funds had been stolen, and that EgoPay was a gigantic scam similar to Liberty Reserve, but provides no hard confirmation to support the claim.

Money-Monitor hedges its bets between a scam or hack while noting the company has allegedly blamed a disgruntled employee for hacking it (no source to confirm this,)  while CoinDesk only says that EgoPay has only “frozen accounts belonging to a number of its clients” while pointing out previous allegations of fraud directed at the company.

There’s even a completely unconfirmed report of a memo from EgoPay on Bitcointa.lk stating that the company had been shut down by the United States Government.

In our research, there are a number of things that didn’t sit right about EgoPay. For one, they try very hard to hide their details: there’s no contact phone numbers or even an address on their website, and the domain name is Whois Guard protected; legitimate companies don’t hide their contact details.

Then there are definitely connections with the ponzi scheme liking high-yield investment community. It’s not clear whether EgoPay was itself promising high returns to those who invested in it, or whether it had simply become a merchant of choice for the scammers who do, but it’s glowingly referred to on multiple HYIP webpages and forums we visited.

A company that doesn’t respond to customers or the press for at least eight days at the time of writing…you don’t have to draw a line from A to B to work out what this suggests.

Hopefully the company owners haven’t followed in the footsteps of Mt Gox and run off with hundreds of millions, but it does look at this stage that the amount of missing/ stolen funds could be in the vicinity of up to $5-10 million.

We’ll update the story if we hear more.