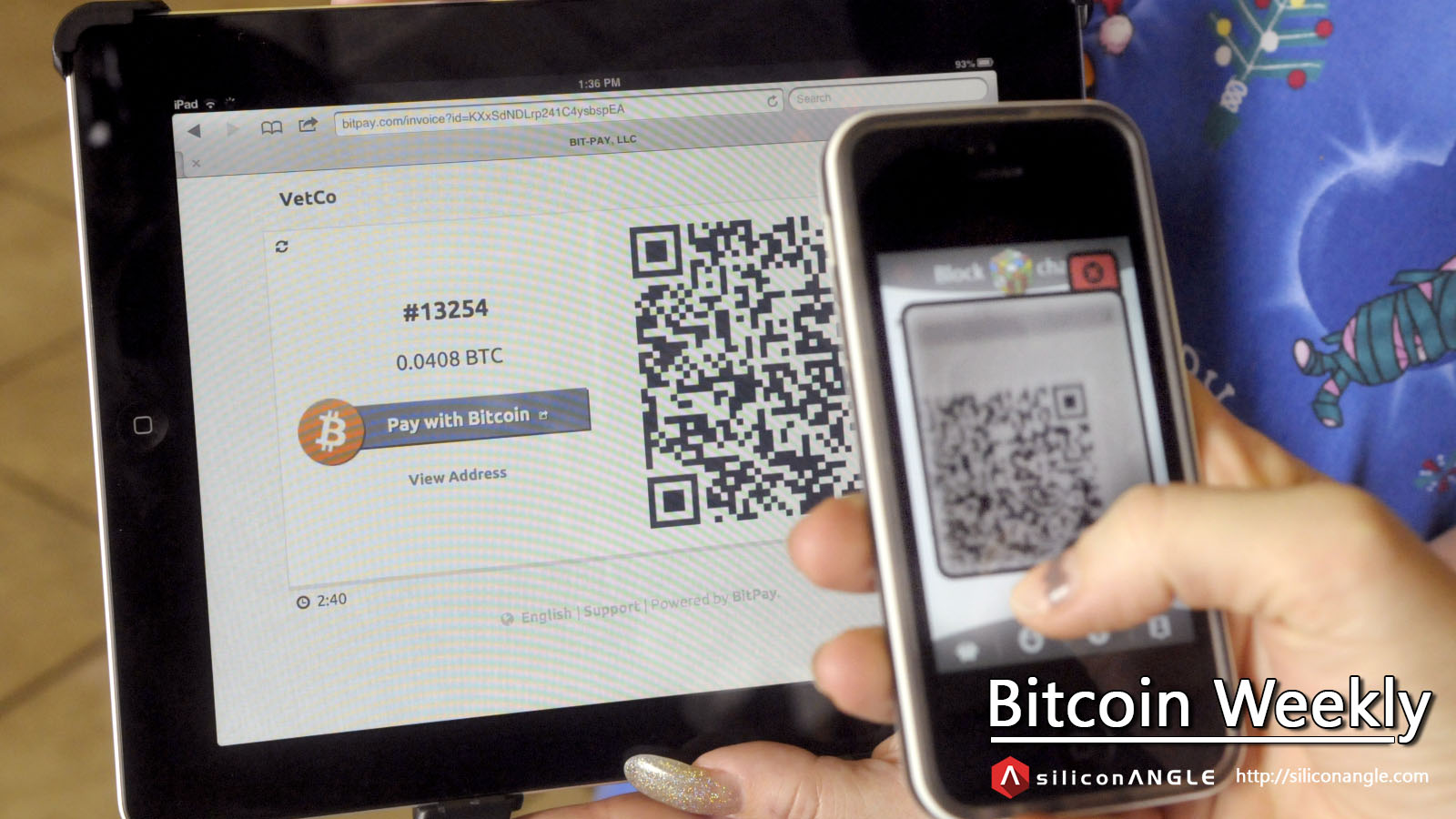 Over the past week several Bitcoin exchange services suffered time offline. BTER.com reported a loss of 7170 BTC due to a hack, complaints report that HitBTC is experiencing a service interruption, and Exco.in suspended operation after a DDoS attack and hack.

Sunday, Chinese Bitcoin exchange BTER.com went offline after releasing a statement that the site had been hacked to the tune of 7170 BTC ($166 million). The site’s administrators are offering a reward of 720 BTC ($1.66 million) for information leading to the attacker and the lost funds.

The statement noted the transaction that took the bitcoins from BTER.com’s accounts as a starting point and stated that “all wallets have been shut down and withdrawals of the unaffected coins will be arranged later.”

Yesterday, a thread on Reddit reported that the site had suspended withdrawals and funds became unavailable. SiliconAngle has contacted the administrators of HitBTC and this article will be updated if anything is actually going on.

The HitBTC Twitter account continues to report exchange volume, but in the past HitBTC has been accused of exhibiting fake volumes.

HitBTC is a European-based exchange, according to the Bitcoin Wiki, and began development in 2013. The site launched in February 2014, following a $3 million venture capital funding round, to offer a USD and EUR for BTC exchange market.

The Exco.in website went dark without preamble on Friday and its front page replaced with a notice from Lead Developer Samantha Chen (YT). Excoin is a project of Blackwave Labs, which describes itself as a collective of developers, designers and artists who are part of a multinational team located in San Francisco, New York City, and Berlin.

Around February 11, Chen updated Twitter and the site with a notice reading, “Over the last 24 hours our backend servers both the accounting system and trading engine have been the target of a severe DDOS attack.” She notes that the site mitigated the attack by migrating to a new IP address, however, the attackers followed the address change and returned 30 minutes later. Extortion e-mails signed with the moniker “DD4BC Team” arrived followed by increasing demands.

A previous update to the site reports that a user named “Ambiorx” gained access to all the bitcoins on the site, according to Excoin, the user did so on February 6 and 10. The DDoS attack occurred at the same time and was potentially used to cover the theft.

“We noticed the hot wallets dwindling but assuming it was members moving their funds off site during the DDOS,” Chen wrote at the time, “we loaded all the cold balances onto the site so that users would not have withdrawals interrupted during our periods of up time.”

Currently the front page has a notice that the site has been shut down indefinitely:

Users are now able to withdraw their remaining funds from Exco.in with new deposits having been disabled. If you have any issues withdrawing, please contact support we will assist you as soon as possible.

Chen has also announced her resignation from Blackwave Labs in the wake of Exocoin’s hack and shutdown.