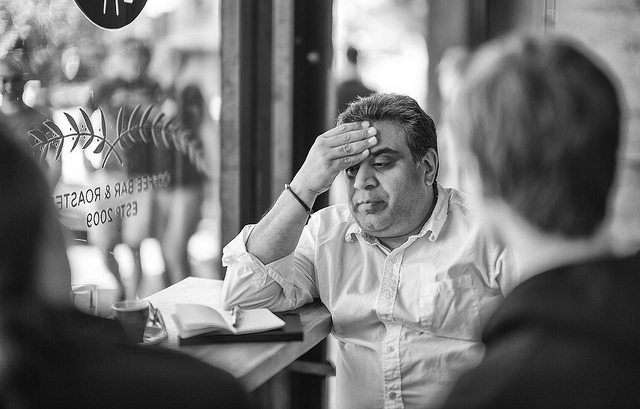 Pioneering tech website GigaOm may be set to rise from the dead come August with news today that the site had been acquired by Austin based startup Knowingly Corp, run by former Demand Media CIO Byron Reece.

Knowingly said in a statement, appropriately published on GigaOm.com, that it had acquired a portion of the assets of GigaOm, including the core site GigaOm.com and as well as the content library.

Although not specified, it can only be presumed that the company did not pick up the subsidiary components of the GigaOm group, such as the research and conference arms, presuming they still exist following the initial demise of the site back in March.

Knowingly is an interesting buyer for GigaOm given that a number of more qualified businesses had shown interest in acquiring the site, according to sources close to SiliconANGLE.

The company, founded in 2014, claims that it is nothing more than an “Internet startup” and has as its only products Correctica.com, some sort of Grammarly-like clone no one has heard of, and something even more bizarrely called iForeTold.com, which is said to be “a new website that allows web users to make predictions about celebrities, current events, politics, and more.”

Chief Executive Officer Byron Reese described GigaOm as “second to none in what it does” before adding “we are excited to be a chapter of the Gigaom story and look forward to continuing its mission of ‘humanizing the impact of technology.’”

If that sounds a little wanky it gets worse, with Reese adding:

“We live at what I believe is the great turning point of all of human history, and that is being driven in large part by the technologies we are creating. This new world we are making will not just be more prosperous, but it will be more fair and more just than any time in the past…Gigaom will continue documenting this transformation and the technologies which are driving it.”

I’ve been a tech journalist, and in between times a startup founder in the blogging space for the better part of 13 years.

I adored GigaOm and its founder Om Malik for many, many years, and I ever got to meet the bloke on several occasions, he was as honorable (and also as nice) as the writing on his site portrayed.

My initial attempts to background the Chief Executive Officer Byron Reece of Knowingly, who has purchased the site, were hard, because his own bio doesn’t even say where he worked previously.

Don’t have to believe me, read it.

I’m sorry, but if you say you’ve served “in a wide range of senior management roles, from CEO to VP of Marketing to Chief Innovation Officer,” normally a standard biography, not just on Sand Hill Road, somewhere in Mountain View, a trendy private bus travelling the 101, but everywhere, would include where you’ve worked.

A quick search of Google might explain some of the complete absence from the biography of Reece’s prior employer, because Byron Reece’s official history includes him being sacked, by reports, from his previous position as Chief Innovation Officer at Demand Media, Inc., for allegedly completely and utterly f**king up their SEO strategy and turning the company into a content farm.

God help that the once great site founded by Om Malik could be run by someone who is described by Variety as “flooding search engines with low-quality content.”

The price of the acquisition was not disclosed. Knowkingly said that GigaOm would start publishing again on August 15th.