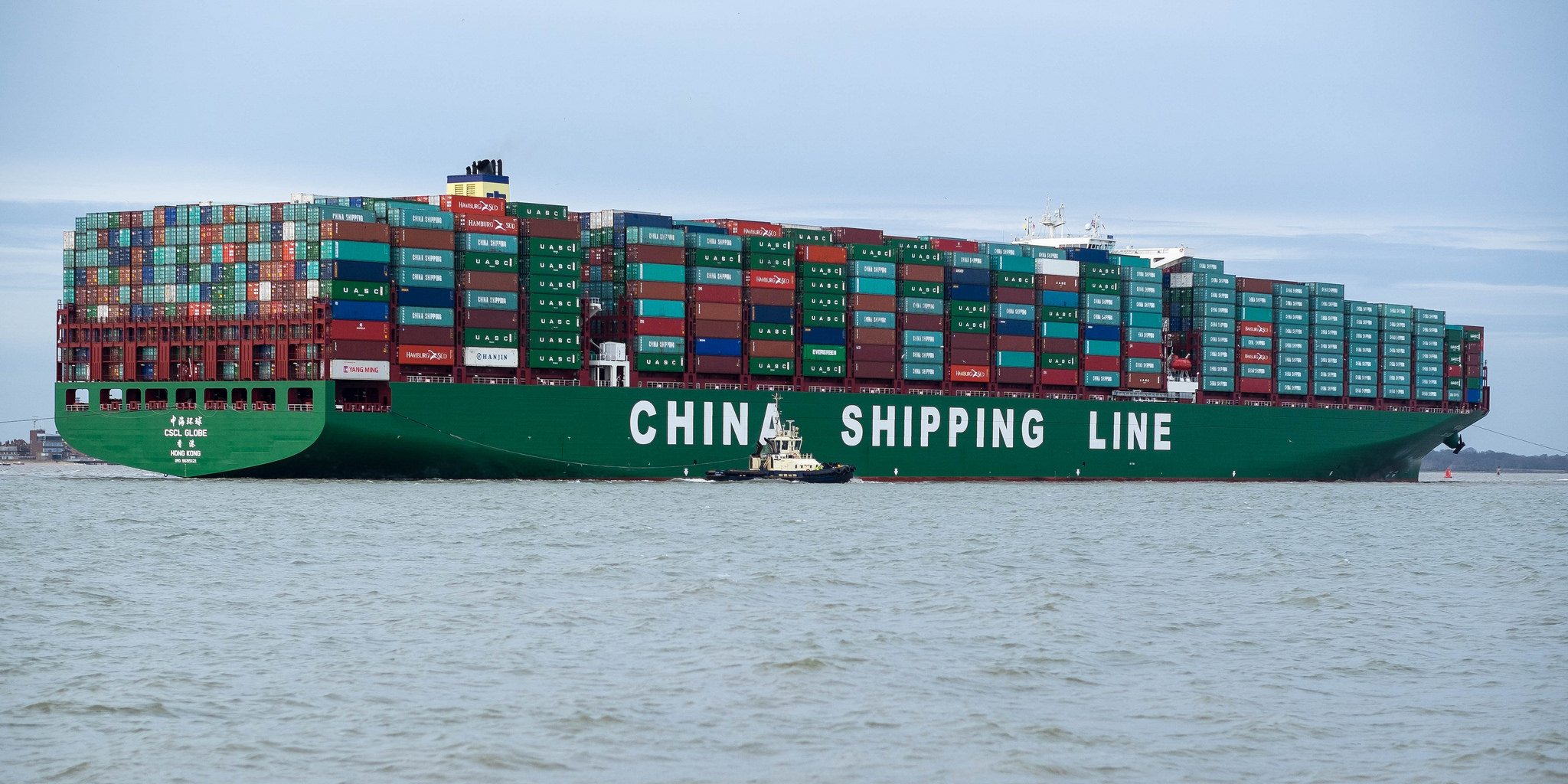 The combatants in the “container wars” have declared peace with an announcement Monday that they are joining forces to create the Open Container Project (OCP), chartered to establish common standards for software containers.

The Linux Foundation will be hosting the project.

The Open Container Project’s mission is said to be to work towards enabling users and companies to continue to innovate and develop container-based solutions, with confidence that their previous development efforts will be protected from industry fragmentation, as we’ve seen as Docker, and CoreOS.

Under the deal, Docker is donating all the code for its software container format and its runtime, along with it related specifications. The group behind rival container standard the Application Container spec (appc,) headed by CoreOS but supported by Google, VMware, Red Hat and Apcera are said to be providing “technical leadership and support” to the project.

“Containers are revolutionizing the computing industry and delivering on the dream of application portability,” Executive Director of the Linux Foundation Jim Zemlin said in a statement. “With the Open Container Project, Docker is ensuring that fragmentation won’t destroy the promise of containers.”

“Users, vendors and technologists of all kinds will now be able to collaborate and innovate with the assurance that neutral open governance provides. We applaud Docker and the other founding members for having the will and foresight to get this done.”

The guiding principles around the project’s standards are that they will:

Standardization is the key, with a set of common, minimal standards around container technology assuring that what works on one container platform, will work on others.

The Open Container Project is definitely heading in the right direction, and with its openness, security, portability, composability, minimalism and backward compatibility, the announcement will be well received in the Big Data community.

The project aims to have its first draft specification published within three months.