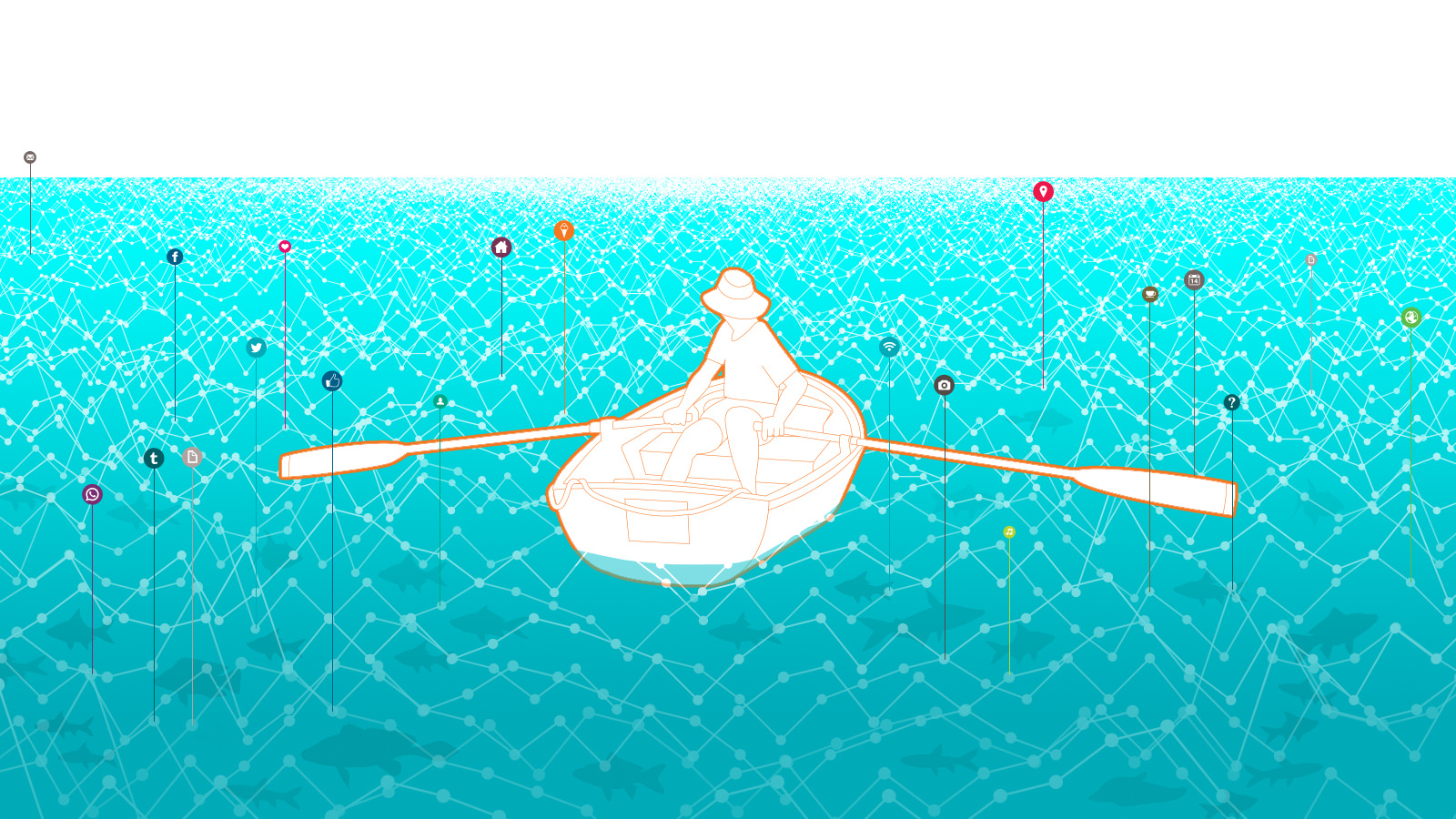 The Hadoop ecosystem has a natural inclination towards variety. That first came to the fore with the release of Apache Storm two years ago, which has since been followed by no less than three other stream processing engines, and is now repeating itself with the introduction of a new online analytics engine (OLAP) from Kyvos Insights Inc. that similarly throws down the gauntlet to its predecessor.

That predecessor  is Kylin, a system created at eBay Inc. to address its internal requirements that was released under an open-source license late last year. The project splits data among different components of Hadoop based on performance considerations in order to optimize query speeds, with the retail giant boasting of some requests being executed in under a second against the hundreds of billions of rows stored in its Hadoop cluster.

That’s the same scale at which Kyvos says customers are using its platform, which offers the same value proposition as its open-source rival down to the way that the data is handled. Both update the logical cube constructs used to structure metrics for analysis incrementally in to reduce wait times, enable analysts to manipulate those cubes with standard structured query operators and plug into popular business intelligence tools.

But that’s where Kyvos starts to deviate. Whereas eBay’s project leaves the value-added features needed to turn the raw results obtained through  Kylin into a usable form for that third party software to provide, the startup has built dashboarding and reporting capabilities directly into its platform. Users can turn their metrics into crosstabs, all manner of chart  and even maps when location data is involved.

That avoids the need to move information from Hadoop to an external business intelligence environment, which is a major time saver when terabytes or even petabytes are involved, a common enough occurrence in the kinds of organizations using the framework. Kyvos hopes that this functionality will put its platform in a better position to help customers exploit the scalability and cost-effectiveness of Hadoop for their OLAP workloads.