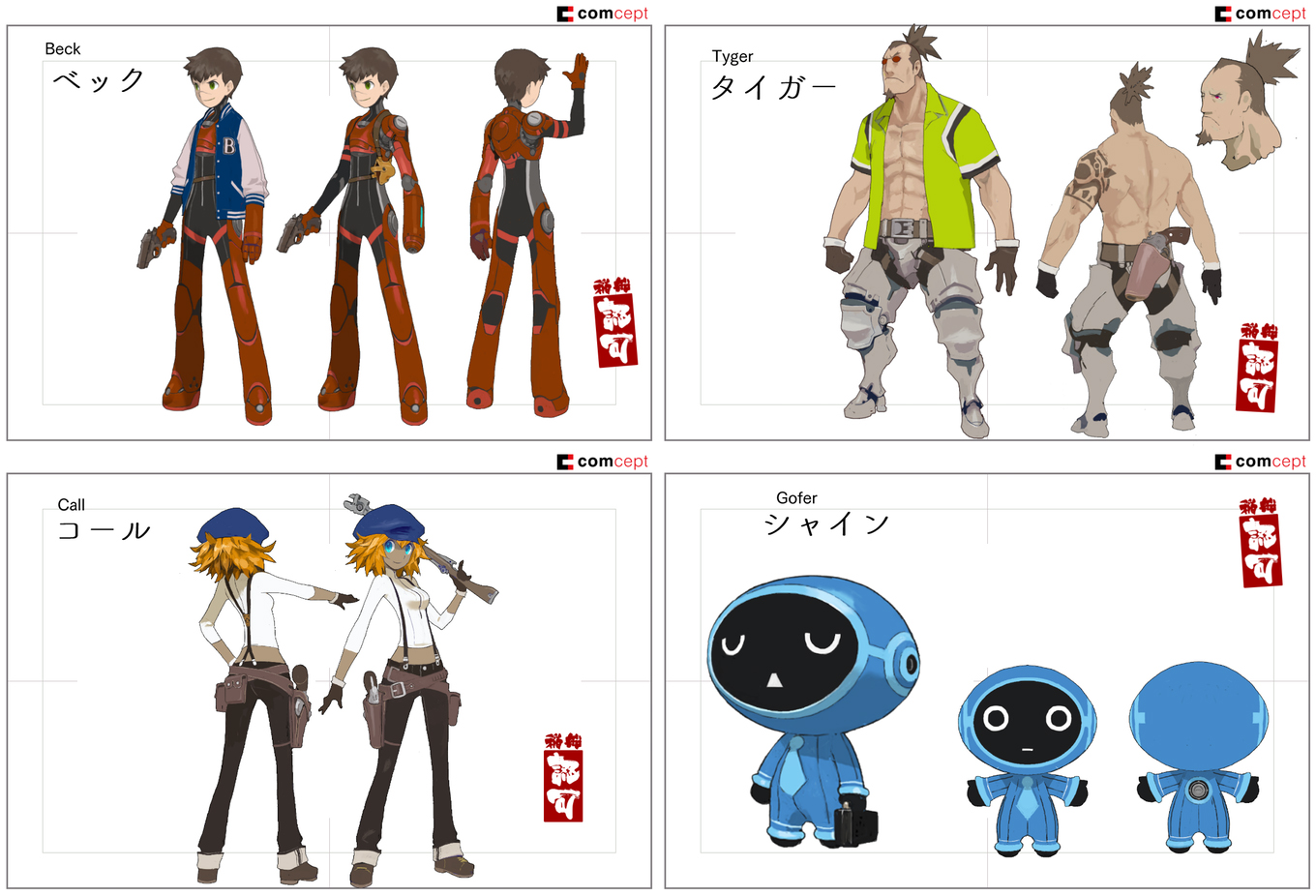 Kickstarter has become the go to platform for breathing new life into old ideas, and the overwhelming success of crowdfunding campaigns for games like Yooka-Laylee, Star Citizen, Pillars of Eternity and others proves that there are plenty of nostalgic gamers out there ready and willing to hand over cash for a chance to play new versions of games they played in their youth.

“Red Ash is an opportunity to not only fulfill Keiji Inafune’s desire to create a game that pays homage to Japanese animation, but also his vision of ‘immersing players in a freely explorable anime world,'” the campaign’s page says. “The Red Ash team is spearheaded by Art Director Kazushi Ito and Director Masahiro Yasuma, key members of the original team that pioneered open world game design with Mega Man Legends. With the Red Ash project, they aim to build an action adventure experience with a new level of freedom, complete with the polish expected from such veteran creators.”

Unlike traditional Mega Man games, which are platforming side-scrollers, the Mega Man Legends series were third-person action-adventure games with multiple characters and a full story. The last Mega Man Legends game was released about 15 years ago, and the third game in the series was cancelled.

In addition to the Kickstarter campaign for the Red Ash game, there is also a campaign for  a companion anime film called Red Ash: Magicicada. It is not clear what sort of crossover there will be between the game and film, but the film’s campaign page says, “The main characters will explore separate unique worlds and stories in the animation and game created by two production teams with full creative freedom.”

The crowdfunding campaign for the video game is currently at just over $250k of its $800k goal with nearly a month to go.