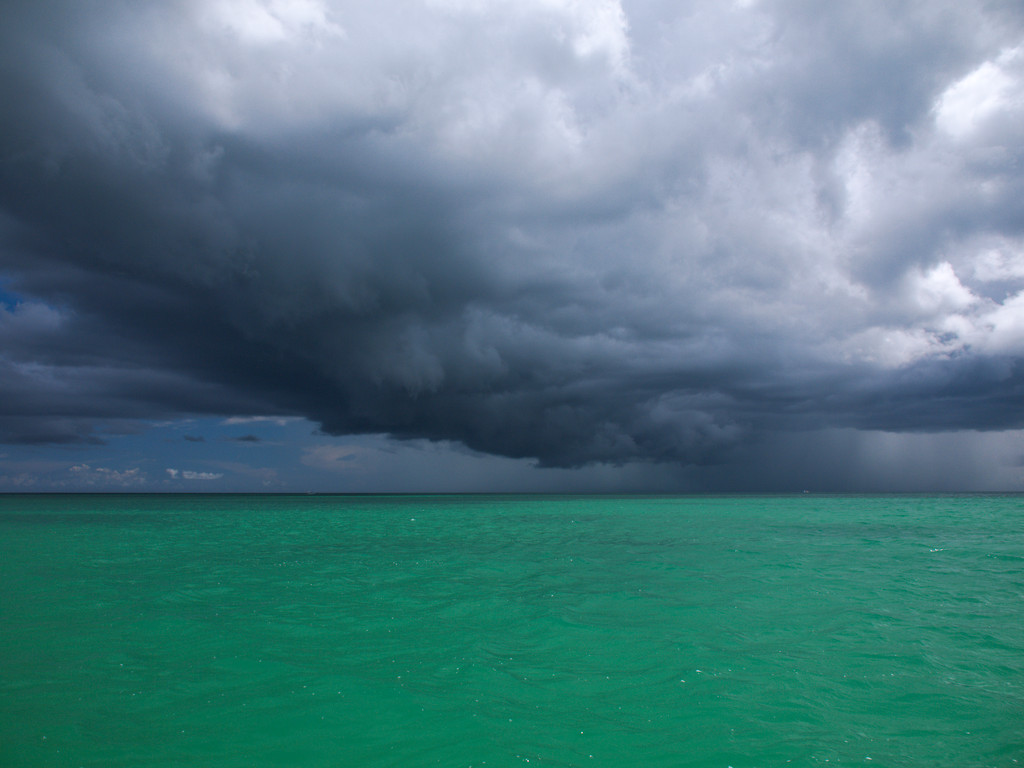 Microsoft has done the previously unthinkable and said it will now provide “limited support for major Linux distributions, third-party and open-source technologies” on its Azure cloud.

The move is a big departure from Microsoft’s previous Windows-centric past, and comes as part of its ongoing efforts to provide a smoother experience for its cloud computing customers running Linux workloads on Azure. To get the ball rolling, Microsoft will support what it describes as the most popular Linux distros as of July 15.

Although surprising, the move wasn’t unexpected. Last October, while detailing plans to boost the company’s hyperscale cloud capabilities, Microsoft CEO Satya Nadella proclaimed that “We are also a cloud that supports any OS on any container technology, so we support both Linux and Windows Server,” before adding that “Microsoft loves Linux”.

Now, Microsoft is sharing that love by stepping up support for customers running Linux.

The level of assistance granted won’t be all that though. Microsoft officially says its support will be “limited” and it’s a pretty apt description, given that it consists of “Help with installation and configuration of Supported Linux Distributions on the Azure platform and services” and “Recommendations applicable to the Azure platform and services” that pertain to performance and networking issues.

But for those with more complex problems, Microsoft says it’ll be unable to help. “For advanced troubleshooting and performance tuning, you should contact the vendor of the Supported Linux Distribution directly,” said Guy Bowerman, senior program manager of Azure Compute Runtime for Microsoft, in a statement. “If help is needed to isolate the root cause, you or the vendor can initiate a troubleshooting session with Microsoft.”

Aside from assisting Linux users, Microsoft has said it will provide support to some third-party technologies and software platforms too. This includes the PHP, Java and Python coding languages, the Apache and Tomcat web servers, the MySQL database, and the WordPress content management system (CMS).