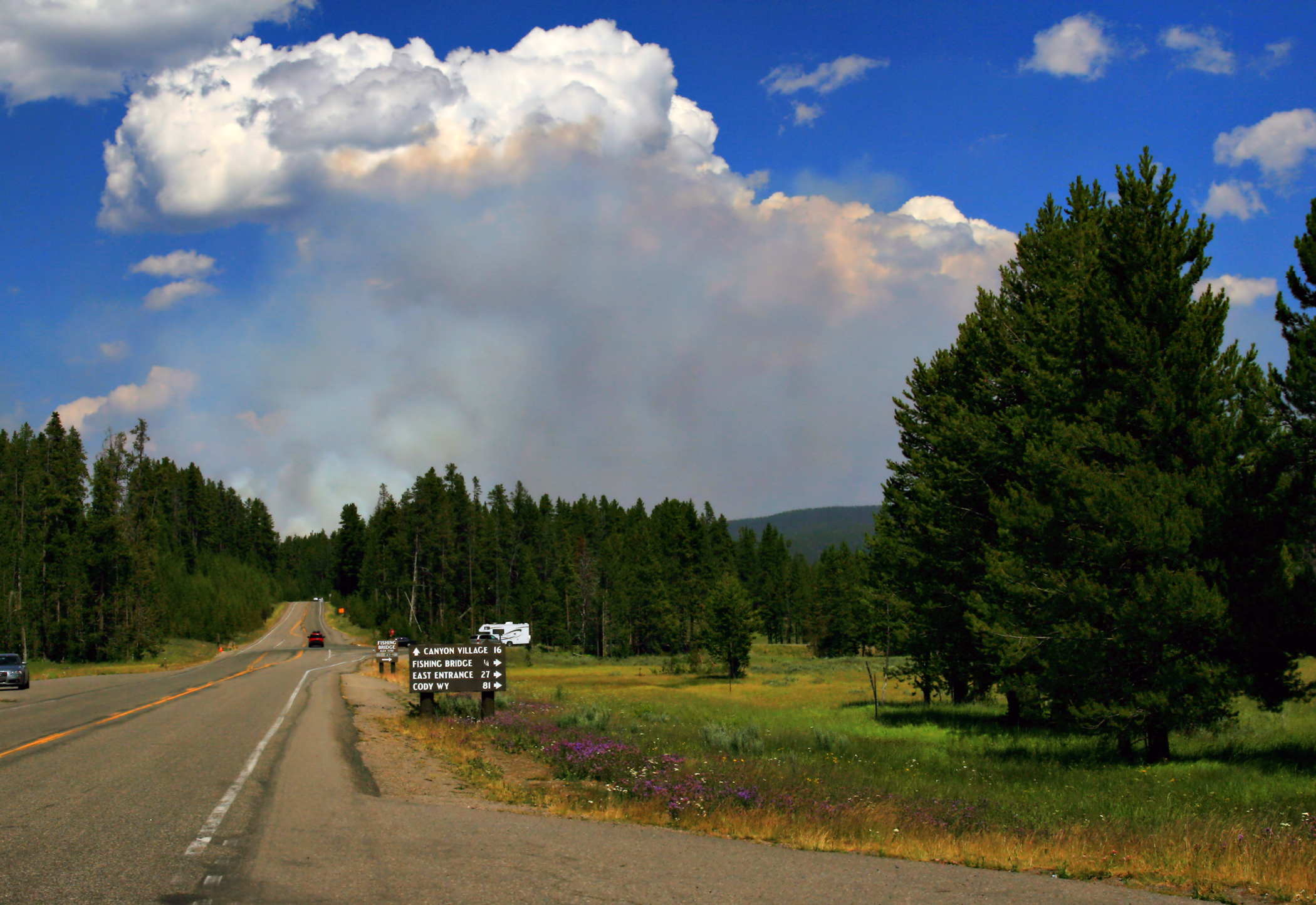 The latest company to have seized the venture capital community’s seemingly insatiable interest in containers comes outside the ecosystem of Docker Inc. for a change. The Troy, New York-based Apprenda Inc. announced the completion of a $24 million investment this morning that will help fuel the development and marketing of its namesake platform-as-a-service stack.

The software has managed to carve out a niche for itself thanks to a fairly unique combination of features not available from the competition, at least not together. In particular, the Apprenda Platform implements a special form of containerization that can accommodate both modern multi-tenant applications specifically designed to run in cloud settings and more traditional workloads.

That’s a major departure from some of its better-known rivals that, coupled with the fact that the platform is available in a standalone edition that can be deployed behind the firewall, has made Apprenda popular among large organizations balancing old and new in their operations. The list includes household names such as JPMorgan Chase & Co., The Boeing Company and numerous others.

That customer roster is an impressive feat by all accounts, but especially so for a relatively small startup in a market populated almost exclusively by big names like Salesforce Inc., Engine Yard Inc. and EMC Corp. with its open-source Cloud Foundry project. The funding will help Apprenda maintain that edge as the accelerating shift towards the software-as-a-service model drives its rivals to ramp up their own development efforts.

The bulk of the capital came from Safeguard Scientifics, a growth-stage fund that has previously invested in AppFirst Inc. and several other application operations startup, with the remainder split between existing backers Ignition Partners and New Enterprise Associates.  The combined $24 million in funding catapults Apprenda’s total raised well past the $50 million mark.