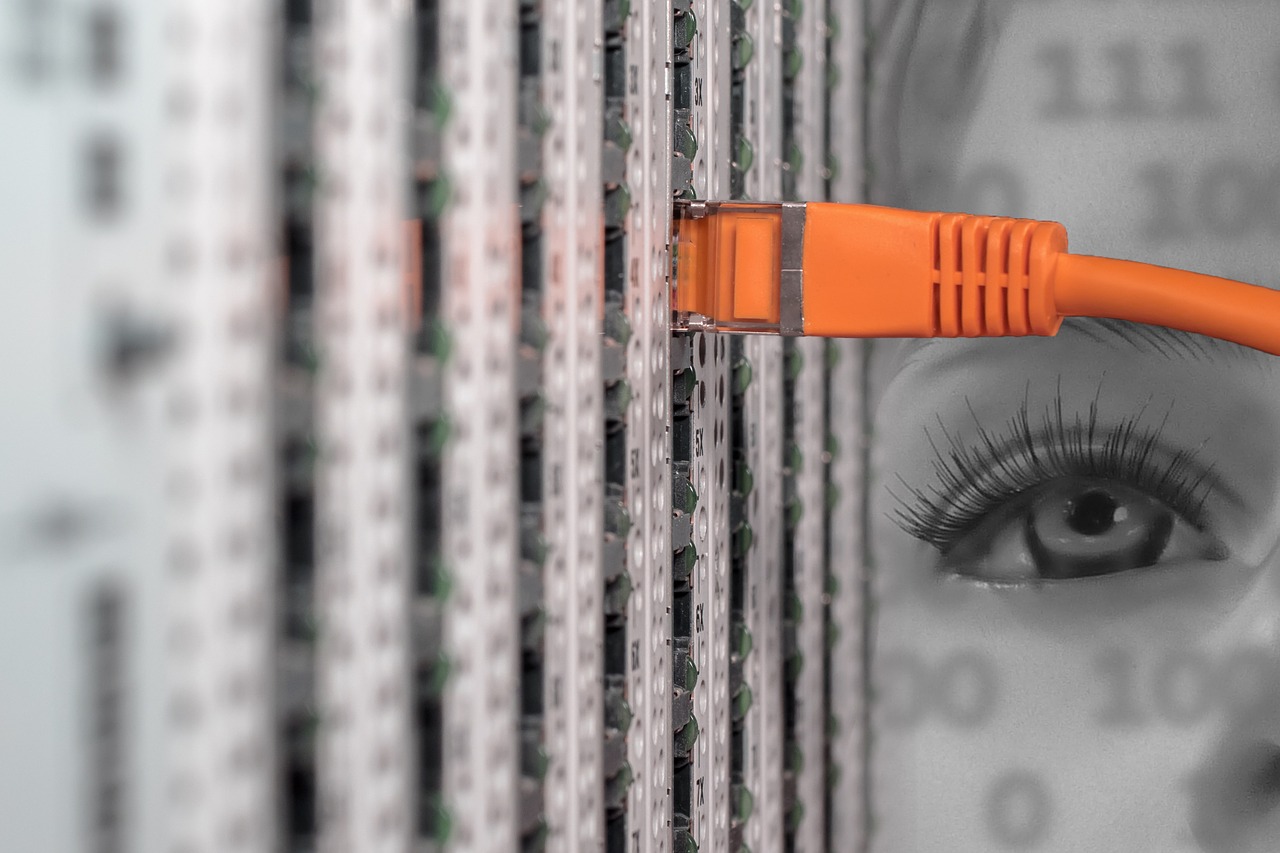 The Linux Foundation and PLUMgrid Inc. are heading up a new alliance of distribution vendors and hardware manufacturers that aim to accelerate Linux networking and virtualization in the modern data center.

Called the IO Visor project, the aim is to build a neutral forum that will work together to develop an open, programmable data plane for modern networking environments. The effort will be based on PLUMgrid’s IO Visor technology, which is being donated to the project. The Linux Foundation and other partners, including Barefoot Networks, Broadcom Corp., Canonical Ltd., Cavium Inc., Cisco Systems Ltd., Huawei Technologies Co. Ltd., Intel Corp., and SUSE, will all provide additional support.

According to PLUMgrid, compute, networking and storage are all trending towards virtualization in today’s data center, and so there’s a need for I/O and networking subsystems to keep pace, especially with regards to applications for the Internet of Things (IoT). PLUMgrid says the delivery of network functions as virtual appliances – instead of using expensive single-purpose hardware routers and switches – is causing performance and scale bottlenecks because these appliances were never designed to scale with demand.

“As a company that actively supports a number of open source projects, we believe that open sourcing IO Visor through a community hosted with the Linux Foundation was in the best interests of not only our company, but of everyone dependent upon agile and highly performant cloud technologies at scale,” said PLUMgrid founder and CTO Pere Monclus.

PLUMGrid’s solution is to build its IO Visor into every server in the data center to create an entirely virtual network. The IO Visor will work alongside PLUMGrid’s Director service to create the data layers that connect these networks. The end result of this will be that developers have the ability to modify the Linux kernel at runtime, without needing to reboot servers. PlumGRID says this functionality is central to the creation of programmable software-defined networks (SDN) and Network Function Virtualization (NFV) software, and will also be essential for cloud and IoT-based applications that run across highly distributed networks.

“This collaboration is critically important as virtualization is putting more demands on flexibility, performance and security,” said Jim Zemlin, executive director of the Linux Foundation. “Open source software and collaborative development are the ingredients for addressing massive change in any industry. IO Visor will provide the essential framework for this work on Linux virtualization and networking.”

Not everyone with an interest in SDN and NFV is getting onboard though. Big name absentees from PLUMgrid’s project include heavyweights like Dell Inc., IBM, Hewlett-Packard Co., Juniper Networks Inc., Microsoft and VMware Inc., all of whom have committed to building their own distributed SDN technologies.