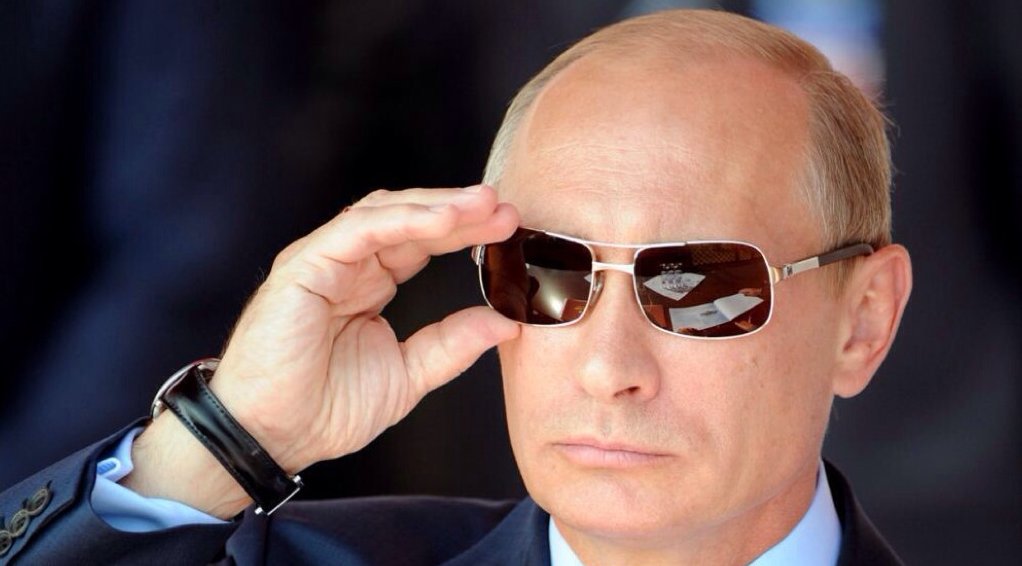 A new Russian law that forces U.S. Internet companies to operate data centers in-country has come into effect today, but a significant number of firms are not ready to comply with the new regulations.

Although some Western journalists have voiced concerns over Russia apparently “tightening its grip” on the Internet, the authorities there say the move is aimed at protecting Russian citizen’s data privacy in the wake of ex-NSA contractor Edward Snowden’s allegations of widespread spying.

Whatever the real motives of Russia’s lawmakers, it doesn’t change the fact that the law is now in effect. And it means that U.S. and other foreign firms operating in Russia will need to foot a big bill to move there operations in-country and comply with the new laws.

The vast majority of Internet firms have stored and processed the bulk of their ‘Russian’ data outside of Russia, taking advantage of the better-developed hosting services in countries like the U.S., the U.K., France and Germany, Russia Beyond the Headlines reported.

Most of the world’s big Web companies have already agreed to transfer any data they have on Russian citizens to data centers located in Russia. For example, Google recently agreed a deal with PJSC Rostelecom, Russia’s largest telecommunications firm, to host servers in its data centers. Firms such as Apple, IBM, Lenovo Group Plc, SAP SE and Samsung Electronics Ltd. have all made similar agreements and are in the process of transferring their operations to local facilities.

However the Russian Association of Electronics Communications told RBTH that as many as 46 percent of foreign Internet firms operating in Russia are unable to comply with the new laws. Twenty-seven percent said they need “more time” to comply, while 19 percent simply stated they are “not ready”, which could indicate that some might not even have any intention of doing so.

The cost of relocating

The main reason for many firms, particularly smaller companies, is likely due to the huge costs of relocating all of their Russian data. The problem is it’s not simply a case of transferring that data from point A to B – in many cases, companies will need to relocate their infrastructure too, and that means recruiting new staff to operate it when it’s up and running.

Volzhinsky cited the example of Google, which will rent Rostelecom’s servers at a price of $1,600 per server per month. Considering that Volzhinsky estimates Google will need from several hundred to possibly more than 1,000 servers, it’s a cost that quickly adds up.

A bigger question mark hangs over Facebook, which up until now has refused to commit to moving its data to Russia. According to The Wall Street Journal, Facebook told Russian regulators last week that it won’t be able to comply with the new law by September 1. It also said it had very few data centers and wouldn’t commit to building one in Russia. However, it did say it would be willing to discuss issues of privacy with Russian officials to address any concerns.

Where it gets interesting however, is that RBTH claims Facebook will insist that its user information doesn’t constitute “personal data” because it’s actually “public data”, and therefore it doesn’t need to be stored on Russian servers.

Although the law comes into effect today, The WSJ said Russian officials have apparently given Facebook a reprieve of sorts, saying it isn’t on the list of companies that communications regulator Roskomnadzor is planning to check before 2016.

This apparent reluctance to force the issue gives hope to Facebook, and other companies which haven’t yet complied, that Russia might at least be willing to compromise. Last year, a number of Internet firms resisted efforts by Brazil to implement similar laws, arguing that it would be too expensive to do so and would upset the way the Internet is structured.