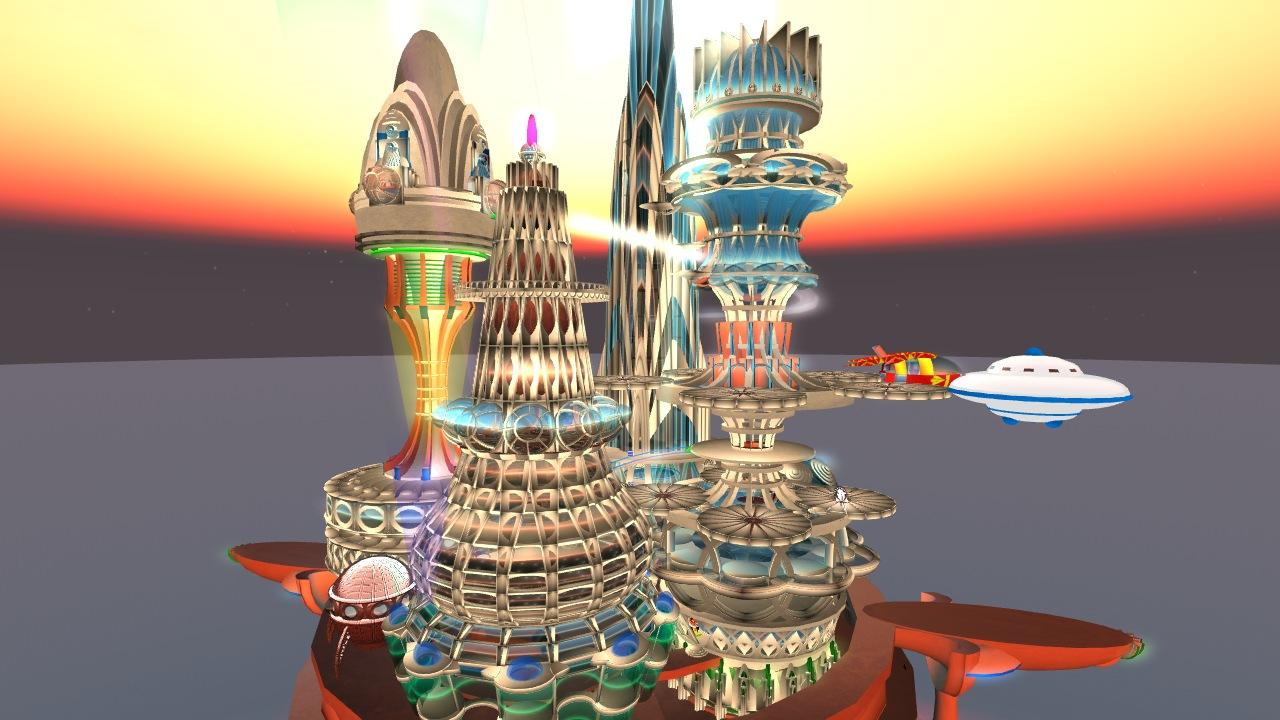 How smart home trends differ in China vs. U.S.

The concept of the smart home may still be in the early stages, but we are already enjoying the benefits of smart thermostats and smart security systems, among others. Plenty of startups are working hard to stake their claim, but more and more established names, especially in the U.S. and China, are entering the smart home market and ensuring they don’t miss out.

The likes of Apple, Google, Haier, Xiaomi and Alibaba are all searching for ways to get a portion of the global smart home revenue whether it’s through acquisitions, partnerships or new products.

This market snapshot explores the smart home markets in the U.S. and China, their adoption rates, and customer requirements. We also explore who’s doing what to capture a more lucrative piece of the pie.

Adoption of the smart home

Estimates of how much the smart home market will be worth over the next few years vary substantially. Among the many estimates, Markets and Markets have it growing at a CAGR of 17 percent between 2015 and 2020, reaching $58.68 billion by 2020. While Juniper Research has the market reaching $71 billion by 2018, with the inclusion of entertainment services. Whichever estimates are closer to the mark one thing is certain, growth is going to be rapid over the next few years.

A smart home in the U.S. is likely to look quite different to one in China, as adoption rates will differ according to demographics, cultural differences as well as social trends towards the environment and personal health, thus having an impact on the smart technology that consumers decide to buy.

What do American consumers want?

When Icontrol Networks Inc. surveyed 1,600 North Americans for their State of the Smart Home report, they discovered that there definitely is increased excitement when it comes to the smart home. However, for the smart home to succeed it needs to focus on what the consumer wants and according to Bob Hagerty, CEO of Icontrol Networks this is “peace of mind.” For the second year in a row, the survey shows consumers are most interested in the security benefits of smart home technology.

What do Chinese consumers want?

China suffers from a serious smog and pollution problem with 38 percent of the population living with daily pollution that the U.S. Environmental Protection Agency rates “unhealthy”. A recent study by Berkley Earth has found that smog alone kills 4,000 people per day in China.

These aren’t concerns that many U.S. residents will have as the air quality is much better. However, in a country that is battling a major problem any device that can make the air that Chinese consumers breathe in their homes and offices cleaner and safer is going to be a popular choice. If companies can make these devices smart while at the same time keeping the price tag low, then even better.

Large corporations in China, from technology giants to white goods manufacturers, are placing big bets on the Chinese smart home market. They are adding smart home systems to their core business to ensure they aren’t left behind other Chinese companies and especially their U.S. counterparts.

At the start of 2015, Alibaba also launched their version of a smart-home app called Ali-smart. Users of the app will be able to control their home appliances and other household devices directly from their smartphones or tablets. The app, due out this Spring, will be available on Chinese smartphone maker Meizu Technology Co’s latest version of their flagship product the MX4. The Ali-smart app will be integrated with Meizu’s smart device control interface.

As the top smartphone manufacturer in China, Xiaomi Inc. is also looking to capture a portion of the smart home market. In October, they starting dabbling in the smart home market when they unveiled a variety of smart home gadgets including the Ants smart webcam, Mi smart power plug, Yeelight smart light bulb and Mi smart remote center.

Then in December, Xiaomi bought a 1.29 percent stake in Midea for $205 million, clearly showing they were serious about the smart home business, just after launching their smart air purifier. Controlling of the smart air purifier is done through the remote control app, which also sends consumers alerts when the filter needs replacing.

At the beginning of the year, Xiaomi announced they were creating an attachable “smart module” that hardware partners could install on any device from refrigerators to coffee makers to washing machines, making the device “smart”. Consumers would then be able to control all their “smart” devices using Xiaomi’s app.

Home automation is high up on the list of business areas that are key to the company’s success. Xiaomi founder Lei Jun said, “The home automation boom is offering China an unprecedented opportunity that we can’t miss.”

Another established consumer electronics and white goods manufacturer who is working hard to get a piece of the developing Chinese smart home market is Haier Group Co. Zhang Ruimin, CEO of Haier, said the company’s business expansion was shifting away from overseas acquisitions and moving towards home automation.

Haier has collaborations with a variety of companies including Baidu, Alibaba, Tencent and Microsoft among others. In January, the company partnered with Chinese smartphone maker Meizu to develop connected home appliances.

Their most recent announcement on August 19, detailed a joint venture with Lianluo Interactive, with an initial capital of $46.4 million. Lianluo is one of China’s leading providers of mobile Internet products and services.

The first HomeKit devices went on sale this past June; however, the current selection of products remains small.

Lytron has created a HomeKit-enabled smart bridge, using Siri via the Lutron app for iOS, homeowners can control their Lutron Caséta Wireless dimmers.

Elgato has launched four HomeKit-enabled sensors including Eve room, which monitors indoor temperature, humidity, and air quality; Eve weather for monitoring of outside temperature, humidity, and air pressure. Eve door and window can detect if doors and windows are open or closed and Eve energy measures energy consumption and automatically switches electrical devices on or off.

The latest HomeKit-enabled product is the iHome’s new SmartPlug. The main purpose of the SmartPlug is the ability to remotely turn on or off any lamp or appliance that is plugged into the device.

Google is another big name who has joined the smart home market.

At the start of 2014, Google acquired smart thermostat maker Nest Labs Inc. for $3.2 billion. Nest’s smart thermostats and smoke detectors have the ability to work with a variety of other connected devices, from light bulbs to washing machines, as part of their Works with Nest program.

Some examples are Smart Locks from Kwikset Corp. or August Home Inc., which are able to communicate with the Nest Thermostat and inform them who is in the house and what temperature setting they prefer. If no one is home, the Nest thermostat will be aware and save energy.

Google also have their own answer to Apple’s HomeKit when they introduced Brillo at Google I/O 2015. Designed to unify smart home controls on a user’s device, Brillo is expected to make its debut in Q3.