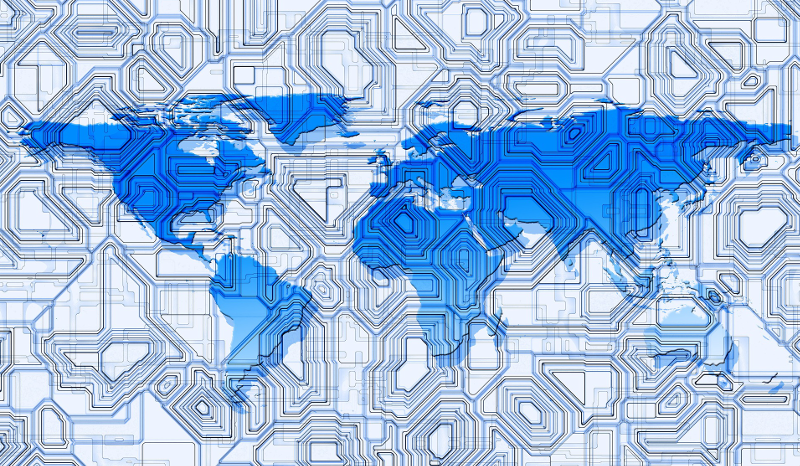 The already hyper-competitive network operating system market is growing even more crowded this morning with the launch of a new open-source entrant from Hewlett-Packard Co. that takes aim at the proprietary platforms that have dominated the enterprise for the last few decades. And in particular, Cisco Systems Inc.’s widely-used IOS.

HP has been trying to loosen the networking giant’s iron grip on the data center for many years now with its rivaling switches but to little avail, an impasse that the accelerating shift towards software-defined operating models holds the potential to clear.  OpenSwitch is its attempt to bring that trend to bear against Cisco’s Achilles heel: the proprietary nature of iOS.

The software is only available with the company’s own equipment, a limitation that goes against the growing interest in using cheaper commodity switches that sits at the heart of the software-defined networking movement. Cisco is trying to address the demand for freedom of choice through the inclusion of partner-developed solutions in its architecture, but that’s a poor substitute to the ability to modify and extend the source code at will that OpenSwitch is offering.

The operating system is a homegrown distribution of Linux that has been stripped down to its core components and modified to serve large-amounts of traffic with the kind of flexibility and reliability that organizations have come to expect from their proprietary gear, according to HP. Running on top is a database that stores the operational data generated as part of day-to-day operations.

OpenSwitch will initially only with the company’s recently introduced Alto line of commodity switches, but Mark Carroll, the chief technology officer of its networking business, said in an interview that there are plans to add support support for all the major alternatives later down the line. That’s a clear effort on HP’s part to set itself apart Cisco’s, but its hardware-agnostic pitch doesn’t stand out nearly as much in the broader picture of the software-defined market.

There are numerous other open-source contenders vying for Cisco’s market share, among them Cumulus Networks Inc.’s namesake Linux distribution, which HP ships with its Alto switches through a partnership with the startup announced a few months ago. As a result, the company is deliberately positioning OpenSwitch as a community project to try and avoid creating unnecessary tension with its ecosystem.

The strategy appears to be working. One of the founding backers of the project is Arista Networks Inc., which offers its own Linux-based alternative to Cisco’s IOS. It remains to be seen to what extent the vendor will choose to be involved, but the very fact that it decided to participate is a positive sign.