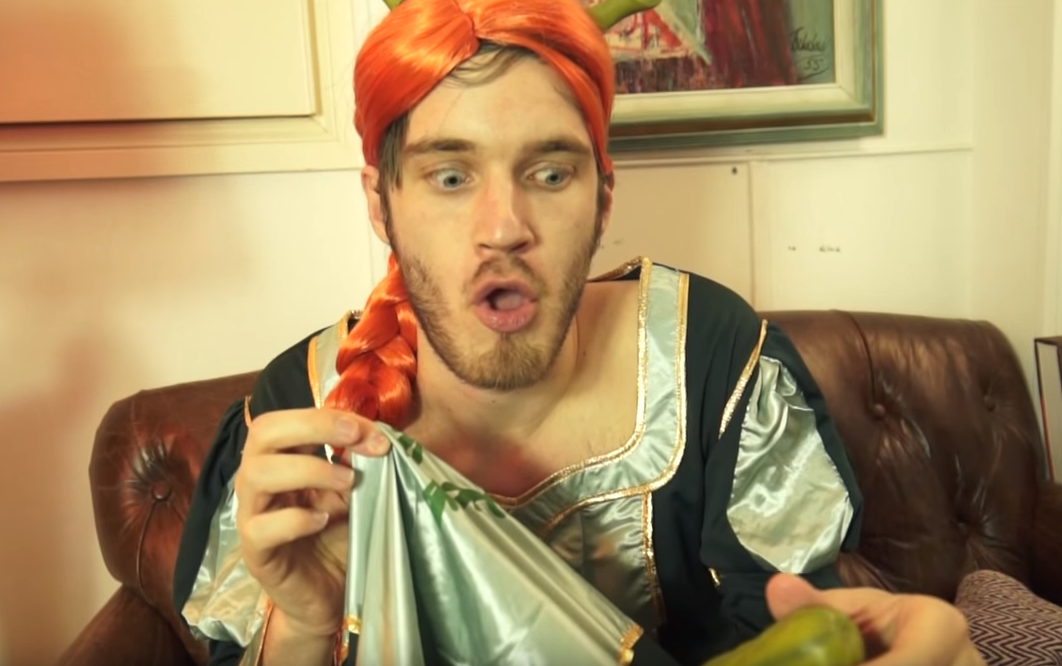 Felix Kjellberg, the YouTube mega-celebrity better known as PewDiePie, has proven that it still possible to succeed in web video without being a multinational media corporation, but the Swedish 26-year-old said that making a living off of YouTube is not easy, even for YouTube itself. According to Kjellberg, that is why YouTube launched its recently announced YouTube Red subscription service, which allows users to pay a $10 monthly fee for an ad-free experience and access to some types of premium content, including Kjellberg’s own “Scary PewDiePie” show.

Kjellberg pointed to a Daily Mail article with the headline “YouTube is losing money even though it has more than 1 billion users.” He explained that a primary cause of this is the widespread use of ad blockers, browser extensions that are capable of hiding advertisements, including those played before videos on YouTube.

According to an informal poll Kjellberg conducted with his Twitter followers, around 40 percent of his viewers use some form of ad blocker, and he said that this number is consistent with his own Google statistics.

“Personally, I’m OK with if you use adblock on my videos. Ads are annoying, I get it, I’m not here to complain about that,” Kjellberg said. “But for smaller channels, this number can be devastating.”

He explained that many users seem to have a very loose attitude toward ad blockers without considering how they affect content creators who rely on ad revenue.