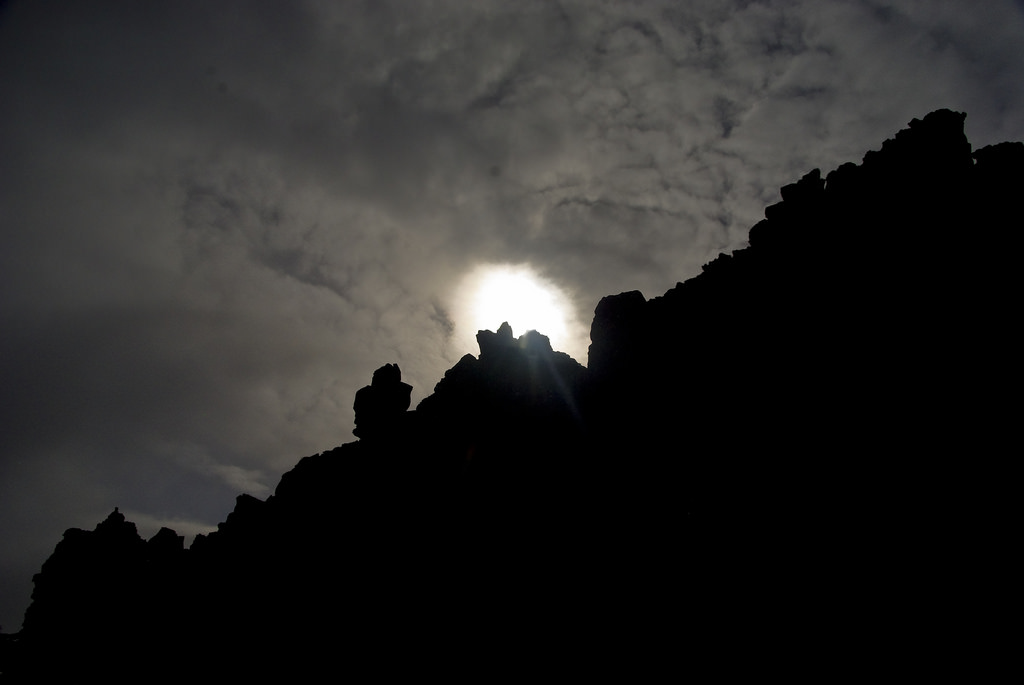 Citrix to split itself apart at shareholder’s behest; 1,000 layoffs to come

Beleaguered IT giant Citrix Systems Inc. has announced a major organizational reshuffle that will see it lay off around 1,000 full time staff and spin-off some of its most well-known technologies, while exiting other businesses entirely.

The big news is that Citrix is casting off its “GoTo” product family, which includes GoToAssist, GoToMeeting, and GoToMyPC, as a standalone business. According to the company, that move will be finalized by the second half of next year.

“Upon review, it is clear to us that the GoTo family of products is best suited to grow and operate as a standalone business,” insisted Citrix’s interim president CEO Bob Calderoni in a press release.

Although Citrix has kept mum on the exact reasons for the reshuffle, it’s well known that the company is under tremendous pressure from the activist investment firm Elliott Management Inc. to make itself more profitable. Earlier this year we reported that Citrix was looking to sell itself, with Dell Inc. said to be in the frame as a possible buyer. Unfortunately for Citrix that didn’t happen, and now the company is resorting to its back-up plan of tearing itself apart to keep its jittery shareholders happy.

The restructuring will see Chris Hylen, who is currently the vice president of Citrix Mobility Apps, assume the role of CEO at the newly spun-off GoTo firm.

As for Citrix itself, the slimmed-down company will laser sharpen its focus on its Xen virtualization tools, as well as its NetScaler and ShareFile products.

“To achieve this focus, the company will end investment in certain other products and programs, in some cases moving technologies into strategic products, in other cases providing an orderly end-of-life to non-core products,” Citrix said by way of explanation. “The evaluation of all products, technologies, offerings and programs is ongoing, and will focus on enterprise readiness, ability to drive customer value, and growth and profitability prospects.”

Citrix will also shed around 1,000 jobs as part of the reorganization, the company said in its press release. Currently, the company employs approximately 9,000 staff. It wouldn’t provide any more details at this time, other than to say the cuts are aimed at “balancing resources with demand across the company’s marketing, general and administration areas.”

The layoffs will occur in two phases. The first batch of workers will be given their marching orders in November (yep, this month), with the second batch due to dumped in January 2016. According to Citrix, the layoffs will cost the company around $65 million to $85 million in redundancy payouts.