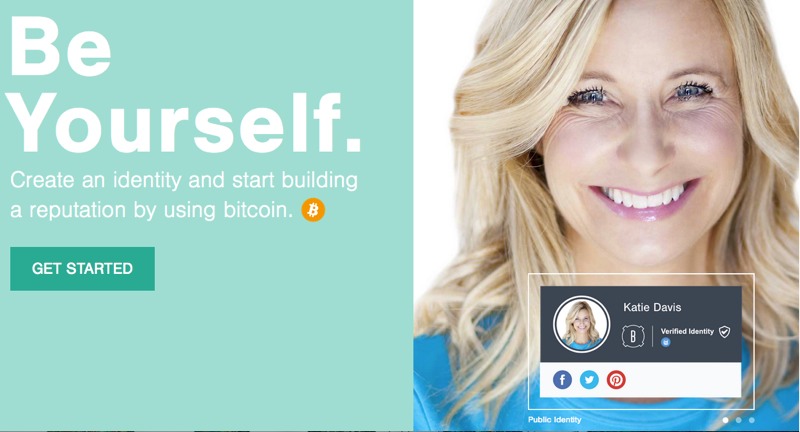 Bitcoin reputation startup Bonafide IO, Inc. is no longer of this world, with the company having decided to cease operations.

Founded in 2013, Bonafide offered a trust platform that allowed Bitcoin users to promote their community and identify.

The general aim of the service was to provide a way for merchants and others dealing with Bitcoin payments to be able to confirm the identity of the person they were dealing with, despite the fact that traditionally Bitcoin transactions have been anonymous.

One such use example provided by the company would be a customer being presented with a bill for a meal to make a payment, but had no way to confirm that the Bitcoin address provided was tied to the restaurant.

The service itself was delivered by use of an API with reputation data that could be used by Bitcoin companies, including wallets, exchanges and consumer-facing services.

In an email obtained by Coindesk in relation to the closure of the company, cofounders Karthik Balasubramanian and Brian Moyer blamed the market and, interestingly, a lack of consumer spending interest in Bitcoin, writing:

“While investment and activity continues to occur, it is focused on private and alternate chains rather than bitcoin or other public chains where Bonafide operates.”

The email continued to note that they saw “little chance” of being able to generate revenue for the service, pivot their product or secure additional funding.

While the service looked good on paper as an idea, it’s clear that there wasn’t a market for it; you could either argue that it was an idea before its time or simply a platform trying to provide a service when there was never going to be much demand, given it went against the grain of Bitcoin as an anonymous payment service.

Instead of accepting this, however, cofounder Moyer blamed everyone but himself, further telling Coindesk that declines in consumer Bitcoin spending were a prevailing factor in the shut down.

“We don’t want to be consultants. We got a lot of traction, but it hasn’t grown. There’s just no movement in the Bitcoin space. Because of our backgrounds, we could probably raise money doing something different, but they’re all long plays,” he said.

Given the amount of venture capital flowing into Bitcoin- and Blockchain-related companies, we’d beg to differ.

Prior to shutting up shop, Bonafide had raised $850,000 from investors, including Blockchain Capital, AngelList, 500 Startups and Quest Venture Partners.