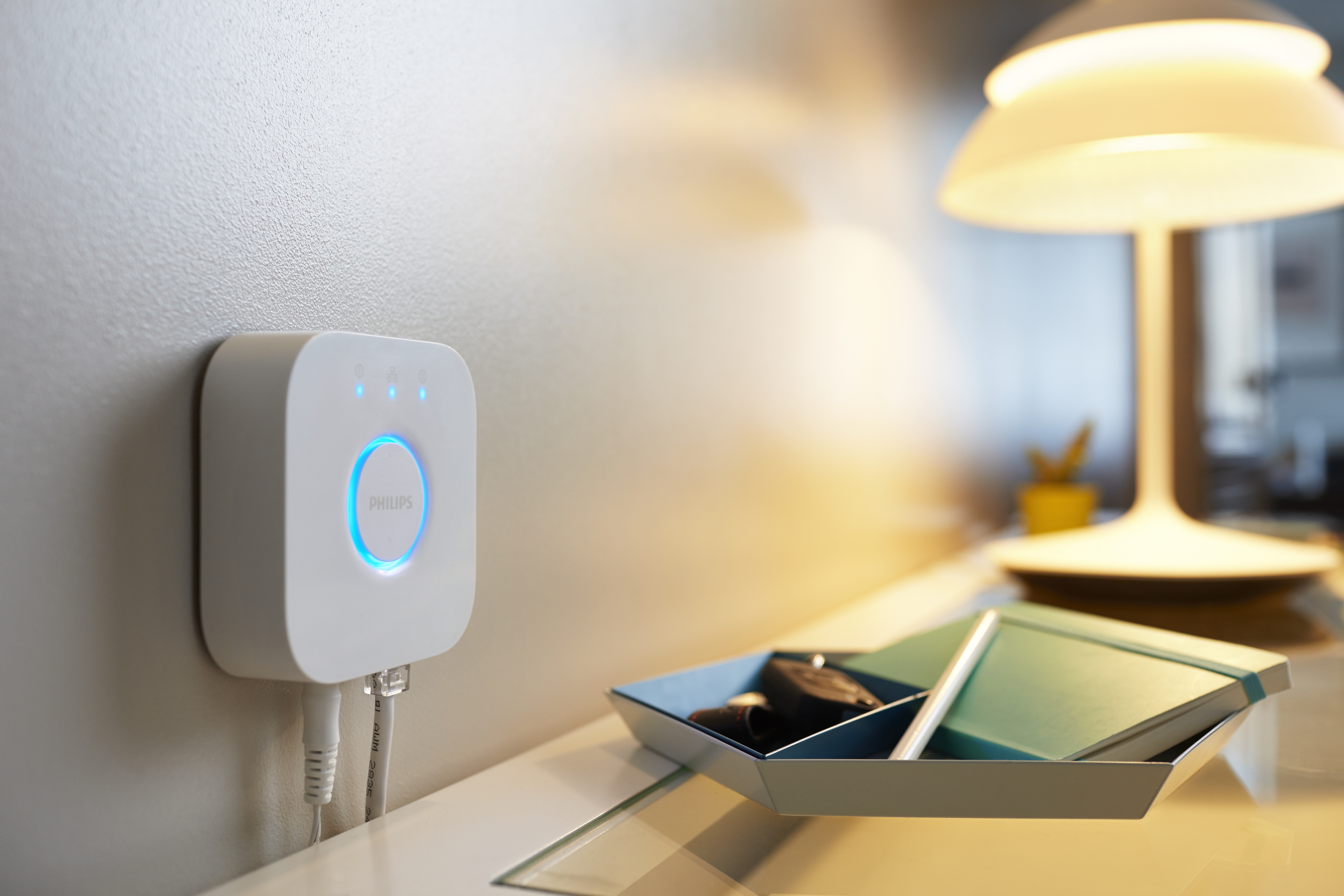 Royal Philips has reversed its recent software update for its first- and second-generation Hue Bridge and decided to still support third-party smart bulbs after users of the hub bombarded the bulb maker with complaints.

According to Philips, the update was released to address “an increasing number of issues with untested lights from other brands,” adding that it made “Philips Hue harder to use and making it difficult for us to add new features. We can only guarantee a seamless experience if we certify them and put these products under continuous test like our own.”

Though the update was released with good intentions, to improve the experience for users, after the update, many Hue Bridge users found that they can no longer control or add third-party bulbs to the bridge. This resulted in a lot of disappointed and angry consumers.

Some users argued that Philips is part of the Connected Lighting Alliance and, therefore, the update goes against the organization’s mission statement: “to promote and stimulate the development of open standard wireless lighting solutions that are maximally interoperable and provide value to end users.”

Others believe that the update was done to boost sales of its own smart bulbs. ExtremeTech pointed out that Philips’ smart bulbs cost more than what others offer, such as an Osram Lightify bulb, which only costs $28.50 compared to Philips’ $60-smart bulb.

After getting a lot of negative flack, Philips decided to revert back its hub’s compatibility with third-party bulbs, stating that it “underestimated the impact this would have upon the small number of our customers who currently use uncertified lights from other brands in the Philips Hue system. We have decided to continue to enable our customers who wish to integrate these uncertified products within their Philips Hue system.”

Philips warned that compatibility issues, such as “lights not dimming to off, creating the right colors or scene experience,” will still be present after the rollback.

“By integrating our lights with innovations from our partners, we can deliver new lighting experiences today and far into the future, unlocking the value of light beyond illumination,” said Sridhar Kumaraswamy, business leader of connected home systems at Philips Lighting, said in a statement.