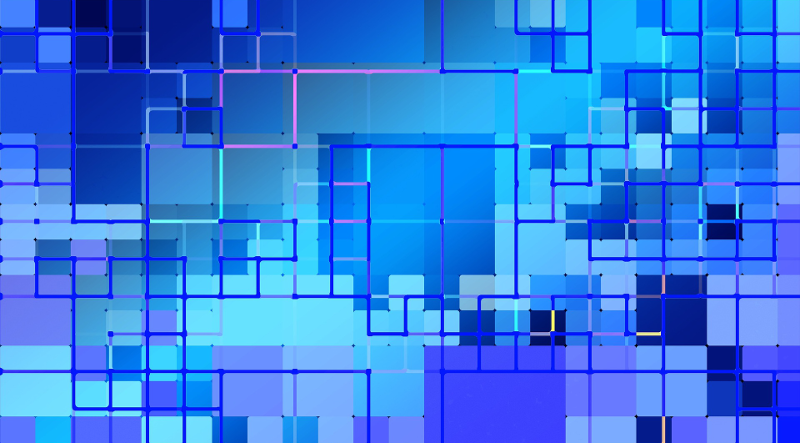 In response to the growing enterprise adoption of graph stores, Neo Technology Inc. is updating its namesake database today to better meet the requirements of large organizations. Neo4j 3.0 moves beyond the scalability limits of the previous release to allow for upwards of hundreds of billions of records to be kept in a deployment along with information about how they’re related.

Moreover, the startup says that the database is able to operate at such scales while maintaining its hallmark performance, which also received a boost as part of this morning’s upgrade. Neo4j’s query language, Cypher, now provides increased throughput and comes with its own cost-based optimizer that ensures writes are carried out as efficiently as possible. The addition removes the need for developers to fine-tune their requests manually, thereby killing two birds with one stone and improving productivity and increasing hardware utilization. The resulting operational gains can add up quickly in the kind of large environments that the new release targets.

The query tweaks are topped off by a homegrown binary protocol called Bolt that has been in the works since the beginning of 2015  and promises to let developers interact with Neo4j much quicker than HTTP. No performance data is available yet, but Neo Technology engineer Nigel Small said during an interview last November that the technology works “significantly faster” in a large number of use scenarios. That’s encouraging news for organizations that are looking to base their graph processing environments on the startup’s database.

To attract as broad a range of potential adopters as possible, Neo Technology is also rolling out new language drivers as part of today’s release that lets developers interact with the database using Java, .NET, Python and JavaScript. Last but not least, it’s throwing a bone to administrators as well on the occasion in the form of an improved configuration mechanism that promises to ease the maintenance of large deployments.