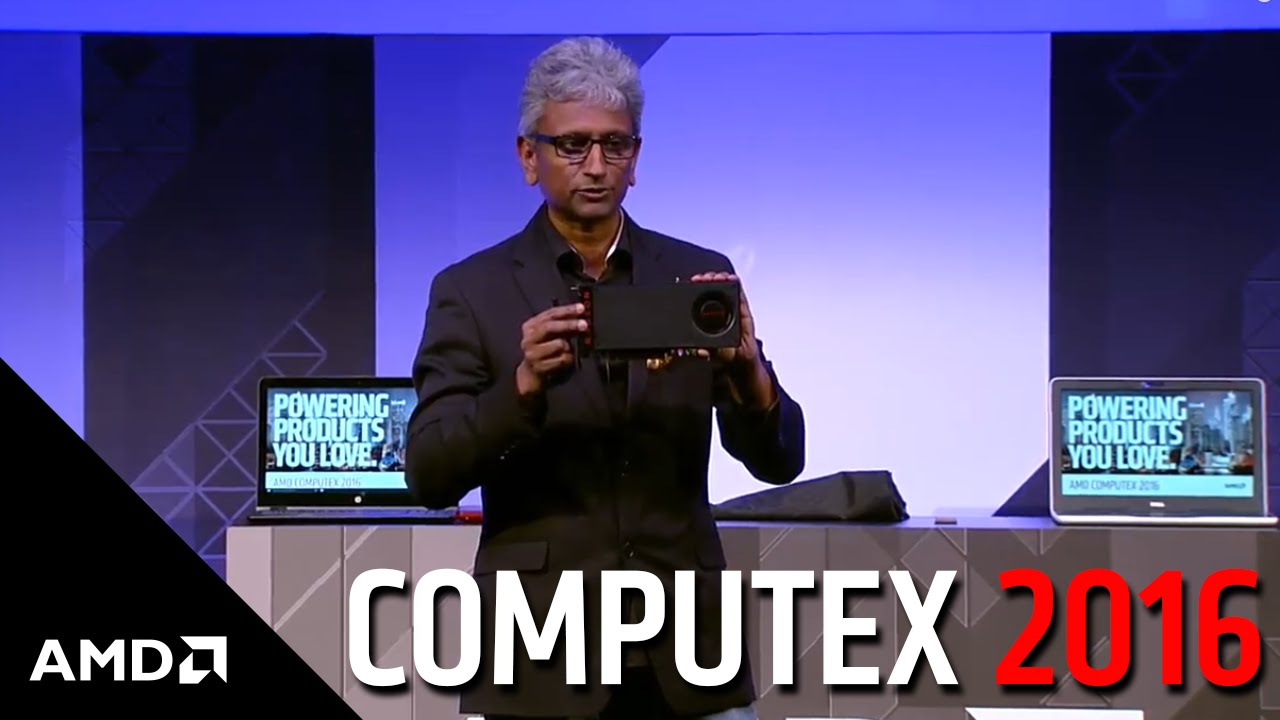 Nvidia corp already wowed PC graphics enthusiasts last month when it announced its new high-end graphics processing units (GPUs), the GTX 1080 and GTX 1070. Now, Nvidia’s biggest competitor Advanced Micro Devices Inc (AMD) has made its own reveal with the Radeon RX 480, a $199 GPU that will be the first to use its new 14nm Polaris architecture.

The new GPU can be used for everything from gaming to video editing, but AMD has specifically touted the card as gateway into the rapidly growing virtual reality movement.

“VR is the most eagerly anticipated development in immersive computing ever, and is the realization of AMD’s Cinema 2.0 vision that predicted the convergence of immersive experiences and interactivity back in 2008,” said Raja Koduri, senior vice president and chief architect, Radeon Technologies Group, AMD.

“As we look to fully connect and immerse humanity through VR, cost remains the daylight between VR being only for the select few, and universal access for everyone. The Radeon RX Series is a disruptive technology that adds rocket fuel to the VR inflection point, turning it into a technology with transformational relevance to consumers.”

While the new Radeon RX 480 may not be able to compete with Nvidia’s latest cards in terms of raw power, it comes at a significantly lower price point, falling about $500 behind the GTX 1080 and $250 behind the GTX 1070. With high-end virtual reality headsets like Oculus Rift and HTC Vive already costing $599 and $799, respectively, the price of the new RX 480 may be enticing to more budget-conscious users.

The cost difference with AMD’s new graphics card will not only affect power users who build their own PCs, but it will also lower prices for “VR ready” PCs.