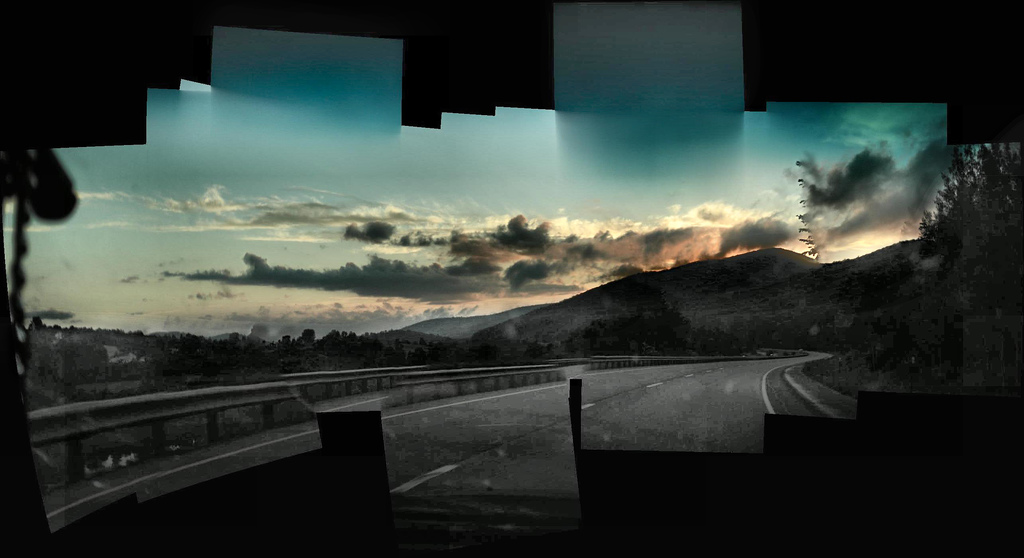 A hacker went hunting and caught a big one, as a data breach at the Vermont Department of Fish and Wildlife (FWD) has resulted in compromised personal information. Anyone who purchased hunting or fishing licenses online in 2015 could be at risk, and is advised to keep an eye on their financial reports.

While the details of the data breach have not been disclosed, The Washington Times reports that evidence suggests an unauthorized party had access to the servers from April 2015 up until January 2016. As such, personal details such as names, addresses, and license information could have been accessed during that time, and may have been or will be misused.

The good news is, there’s no evidence that the information has been abused yet. Additionally, the department states that credit card information is not retained, and thus was not compromised, with seven small exceptions.

Those exceptions – literally seven people out of over 1 million – entered their credit card numbers into the wrong field in the online forms. In those cases, they could have been saved on the file, putting them at risk for credit card theft. The department has contacted those seven individuals, and has advised them on protective steps to take.

While the department is not offering complimentary credit protection services, it is advising anyone who purchased licenses online in the past 14 months to keep a close eye on their financial reports, and notes that Vermont law entitles citizens to a free copy of their credit reports from major credit reporting agencies every twelve months.

In response to the breach, the department has begun an investigation. According to its official notice: “The State of Vermont Department of Information and Innovation (DII) conducted an independent review, two independent reviews were conducted by NuHarbor Security and Security Metrics, and FWD has worked with DII and the server vendor to ensure that customer information is secure.”