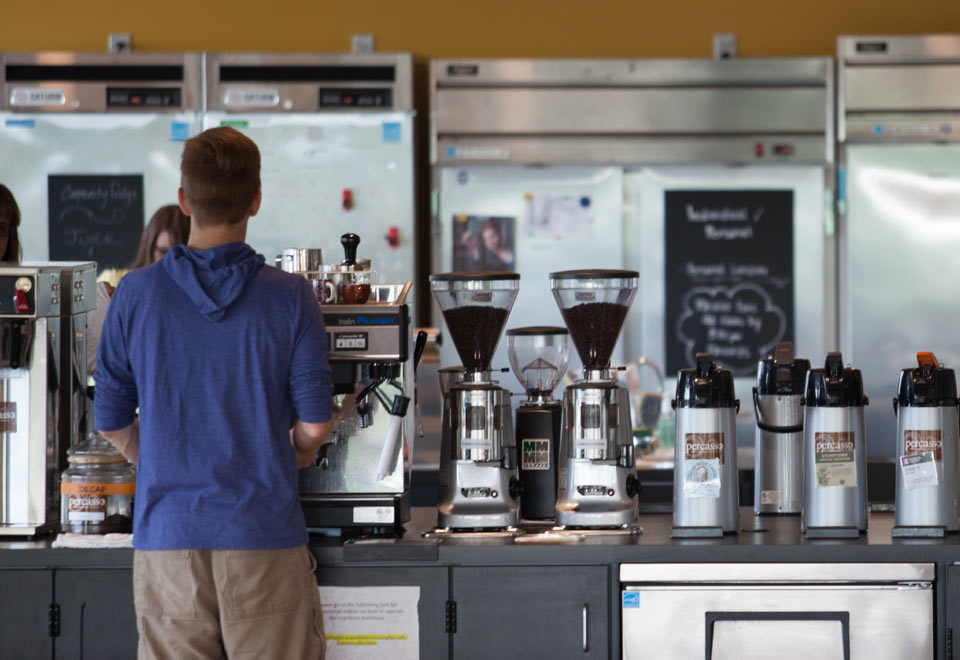 Survey finds DevOps practitioners pulling away from the pack

Puppet Inc.’s fifth annual State of DevOps Report, which is being released today, finds that organizations that embrace the popular form of agile programming are pulling even further ahead of those that still write code the old-fashioned way.

Conducted in conjunction with DevOps Research and Assessment LLC (DORA), the global survey of 4,600 technical professionals expanded its scope this year to look at the return on investment (ROI) of DevOps; how building quality and security into the development cycle affects business outcomes; the role of lean product management; and the relationship between employee engagement and organizational success.

DevOps, which Wikipedia defines as “a culture, movement or practice that emphasizes the collaboration and communication of both software developers and other IT professionals while automating the process of software delivery and infrastructure changes,” continues to find favor. Twenty-two percent of respondents to this year’s survey said they are part of a DevOps team, up from 16 percent in 2014.

The survey also found that high-performing organizations are widening their lead against low performers in both output and quality. High performers deploy releases 200 times more frequently than lower performers, up sharply from 30 times more frequently in last year’s study. They also deploy multiple releases per day, compared to anywhere from once per week to once per month for medium-level performers. Constant feedback and frequent releases are cornerstones of the DevOps movement.

Lead times have also dropped sharply, with top performers making changes in less than one hour on average, compared to one to six months for low performers. Top dogs’ failure rates run between zero and 15 percent, compared to 31 percent to 45 percent for medium performers. That translates into less time fighting fires and 66 percent more time working on planned projects among top performers, who also spend only half as much time remediating security issues.

Further evidence of the growing gap between DevOps devotees and those using more traditional approaches is the volume of deployments. High performers went from 200 deployments per year in last year’s survey to 1,460 per year, a more than seven-fold increase. Lead time for changes also improved from days to minutes between the two survey flights. Low performers haven’t changed much in that time.

In general, the trend is toward breaking work into smaller pieces and executing it more quickly. Puppet calls this “lean product management,” and its report says companies that embrace the approach reported both higher IT performance and lower deployment pain. The model works particularly well when teams understand the flow of work from the business through to the customer and regularly seek customer feedback.

Employees in high-performing organizations are also more than twice as likely to recommend their organization or team to a friend as a great place to work. High engagement with a company has been tied to productivity and performance by many studies, and has payoffs in lower turnover and simpler recruiting.

The survey also features a discussion of the potential savings from reduced rework and downtime. Because those costs vary so much from company to company and industry to industry, the bottom line findings are probably less significant than the methodology the authors use to arrive at them, which they explain in detail.

One thing hasn’t changed much from year to year, however. Although the U.S. nominated its first presidential candidate from a major party last week, the percentage of women responding to the survey has remained stubbornly low, inching up from five percent in 2015 to six percent this year. Two percent of the respondents described themselves as “other.”

The bottom line is that agile development, DevOps discipline and a modular approach to project management lead to better quality code delivered faster by happier employees. And that’s a good thing.