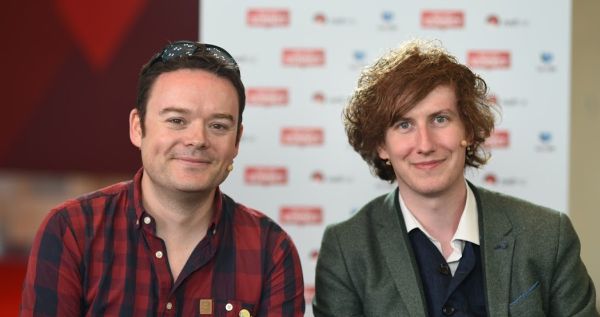 Enterprise business is one thing, but most people live down in the trenches. The common business doesn’t have a budget or staff to match the big dogs, but they do have the same needs. One of these needs is for solid, reliable server and data operations. The open-source movement has become a refuge for smaller companies, offering software and services that, in many cases, match what enterprise uses.

Coming to an open-source architecture

The discussion started with an overview of how Paddy Power Betfair decided on an open-source solution for its needs. Armstrong answered that they looked at what other companies were running and then combined this with their own want for something that was open and had open source at the heart of it.

Haigh then mentioned that at the time there was a lot of concern around OpenStack being ready for production. Now, though, after talking to other people who were at the same place they were, it’s an amazing change in attitude. People now feel it looks and runs as a piece of production-ready software.

Along with the growing popularity of open-source solutions has also come a change in the operations environment. Armstrong described how updating the system was easier and cleaner than before. This made the company’s operations more dynamic and offered more speed to keep up with change.

Haigh added this allows the company to get features out to consumers much more quickly. Software-defined networking was what made this upgrade process so much easier. As for future technologies, Armstrong wanted to consider containers and felt it was best to give their dev team a choice, as there was no one solution for all situations.

Watch the full interview below, and be sure to check out more of SiliconANGLE and theCUBE’s coverage of the Red Hat Summit.