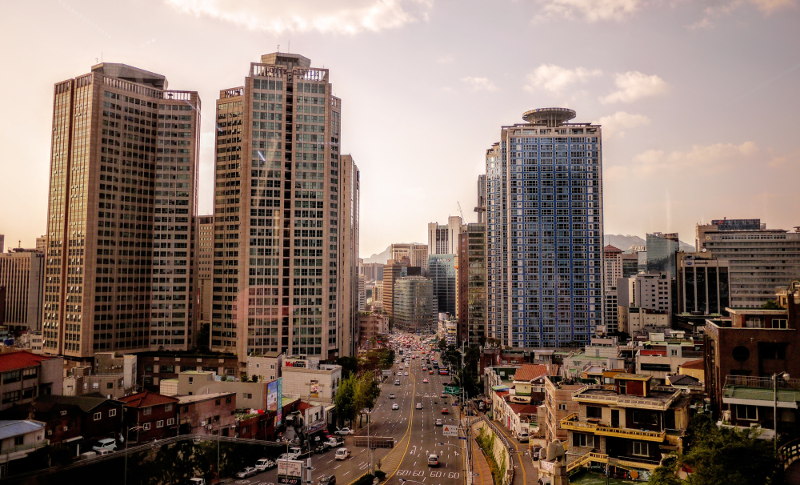 For a startup that has only been around since 2013 and raised no significant outside funding, PointDrive LLC is quite the overachiever. The Chicago-based outfit announced today that it’s been acquired by LinkedIn Inc. after a year of serving as a software supplier for its sales force.

The social networking giant has been using PointDrive’s namesake presentation service to share marketing material about its commercial enterprise offerings with leads. According to the startup’s site, the cloud-based tool provides the ability to embed content into customizable webpages that can be individually personalized for prospects with commentary, graphics and videos. Sales professionals are then able to track the content using built-in monitoring functionality that displays information like whether a recipient has viewed a presentation and exactly how much of it they’ve read.

David Thacker, the vice president of product for LinkedIn, said in a blog post that his team plans to integrate the service into its homegrown lead generation and engagement offerings. However, he didn’t specify whether the social networking giant will use the tool in its current form or merely borrow certain concepts for a new internally-developed version. The latter seems more likely seeing that the company will presumably want to add native integration with its existing offerings and create a consistent user experience.

What’s for certain is that PointDrive will be making major changes its product roadmap. Founder and chief executive Bill Burnett divulged in a blog post of his own that outfit is preparing to halt client acquisition efforts and shift all of its resources to helping LinkedIn’s product development efforts. The development team will relocate to the social networking giant’s San Francisco office in the process. However, Burnett assured users that they will continue to be supported for the foreseeable future.

The financial terms of the deal were not disclosed.