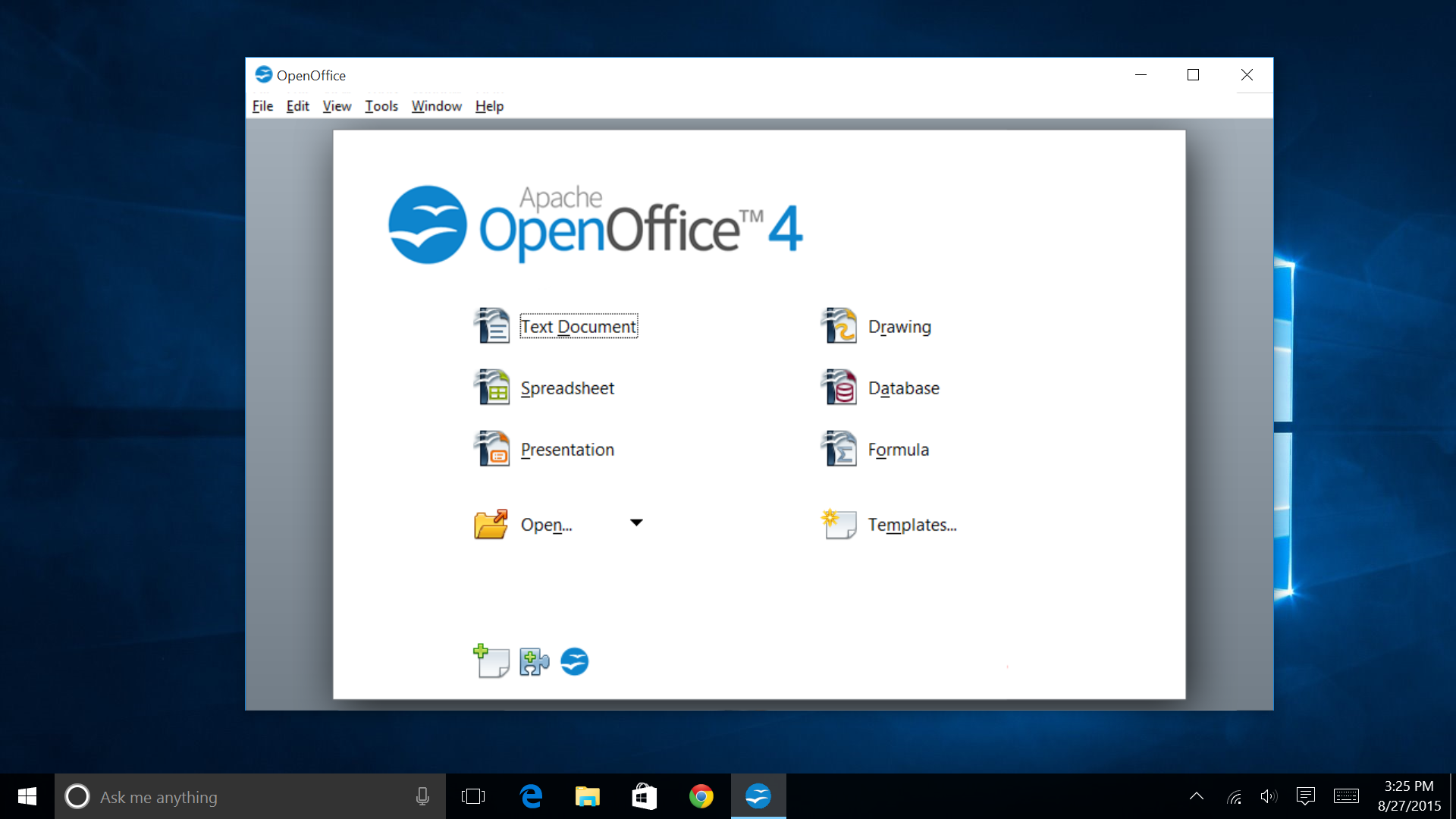 OpenOffice on life support, could be retired due to lack of developers

OpenOffice, the once-popular open-source alternative to Microsoft’s Office suite, is effectively on life support, and could be shut down altogether due to a lack of developers willing to update it.

The revelation was made by Dennis Hamilton, vice president of Apache OpenOffice, a volunteer position that reports to its governing body the Apache Software Foundation’s (ASF) board. Hamilton penned an email thread called “What would OpenOffice retirement involve?” in which he states that the software suite’s development has effectively been brought to a standstill due to a lack of developers willing to regularly update it. The majority of developers have abandoned OpenOffice in favor of the more popular LibreOffice suite, and it shows: The last official update for OpenOffice was October 2015, and project leaders are now worried about the software’s security.

Ars Technica note that OpenOffice issued a security advisory earlier this year about a potential vulnerability that has no known fix.

“Needing to disclose security vulnerabilities for which there is no mitigation in an update has become a serious issue,” Hamilton wrote.

Hamilton’s concerns led to a lengthy discussion on the thread about what might happen if OpenOffice stopped development for good – such as where to archive the code, and how to box things up before bringing the curtain down.

Despite the lack of developer’s willing to contribute to the project, some have expressed disappointment that the project’s leaders are giving serious thought to retiring it.

Developers Phillip Rhodes and Roberto Galoppini both said that the email thread was a mistake, saying that even discussing the project’s potential retirement could lead to it happening. Those fears were echoed by Hamilton himself in his email.

“I cannot [predict] how this will all work out. It is remiss of me not to point out that retirement of the project is a serious possibility,” Hamilton continued.

OpenOffice has been overtaking by the more popular LibreOffice, which boasts a much larger user base and more frequent updates than its rival suite (14 updates in 2015 compared to just one for OpenOffice), even if it doesn’t have quite the same name recognition. Indeed, LibreOffice is now the default office suite in most major Linux distributions, including Ubuntu, Mint and Fedora.

Unfortunately for OpenOffice, despite being loved by a select few, its survival ultimately depends on its popularity among independent developers who’re willing to work on it. Sadly, there are very few left – just six volunteers at present – and Hamilton voiced his concerns that they don’t have the resources to keep the software up to date. As such, it looks like OpenOffice’s decline could well be terminal.