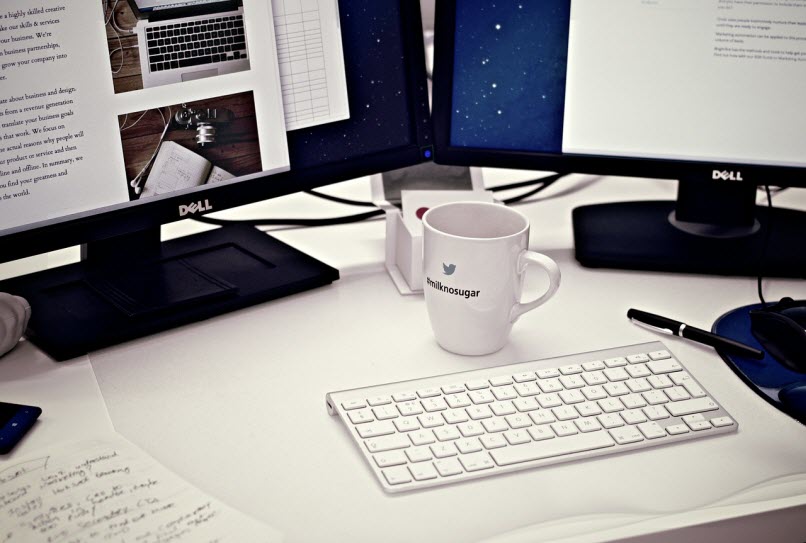 Like the rest of the IT industry, the desktop virtualization market is seeing more and more organizations switch from on-premise solutions to hosted alternatives that are easier to manage. One of the providers working to capitalize on the trend is a Denver-based startup called Dizzion Inc. that raised $6.4 million in funding today to fuel its efforts.

The startup has more doubled its revenues every year for the past three thanks to a combination of a robust partner channel, which accounts for about 55 percent of its sales, and a security-focused value proposition. Dizzion’s namesake desktop-as-a-service platform provides over 100 access control options that enable organizations to closely regulate what applications their workers use, monitor how they interact with company data and prevent unauthorized activity. The outfit plans on using today’s funding to augment the functionality with additional policy enforcement options geared towards companies in regulated industries.

Dizzion is placing a particular emphasis on financial services firms and healthcare providers, which handle personally-identifiable data that is subject to particularly strict privacy rules. The startup will aggressively expand hiring efforts in the wake of today’s funding to try and hurry along its expansion effort. Chief executive Steve Prather, who previously served as the head of marketing at hosting giant ViaWest Inc., hopes to increase the outfit’s headcount by 130 percent this year and then do so again in 2017.

But maintaining Dizzion’s rapid growth trajectory won’t be easy amid the intensifying competition from other cloud-based desktop virtualization providers. One of the startup’s biggest rivals is Amazon Inc. with its WorkSpaces service, which has been adopted by major brands such as Yamaha Motor Company Ltd. and American Idol producer Endemol Shine Nederland BV. However, Dizzion has an impressive customer base of its own that could become much larger if its push into the healthcare and financial sectors goes according to plan.

The startup has raised a total of $11 million in funding to date from five backers. Today’s financing was co-led by returning investors Grotech Ventures and Access Venture Partners, which were also the main contributors to its previous $3.9 million round last year.

Data protection drives Dell's quest to secure infrastructure across the IT landscape
Three insights you might have missed from AWS re:Invent 2022
HPE delivers on promise of trusted security capabilities for Gen11 server
MariaDB helps on-prem orgs leverage cloud database as a path to the future
New report from Pure Storage suggests sustainability is a top priority for companies globally