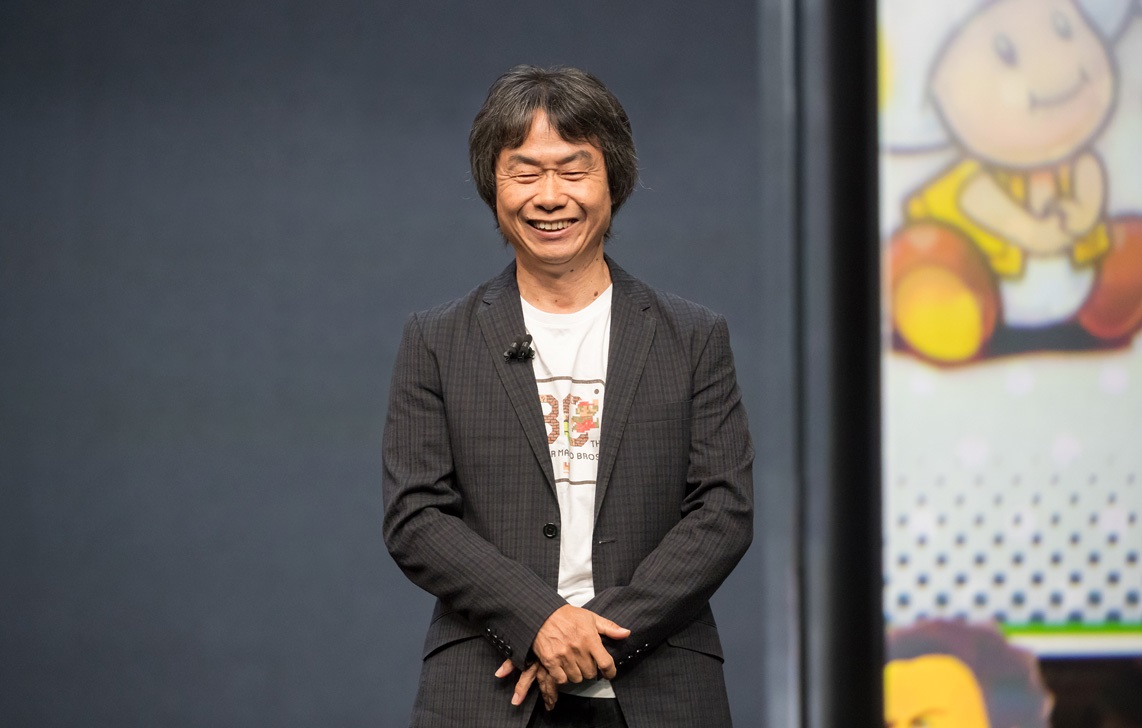 Nintendo Co Ltd. ended up becoming a big winner after recent announcements at Apple’s event this week. An event that while focused on shiny happy iPhones, water resistant wearables and iconoclastic wireless earbuds, also gave us the news that some of the gaming pioneer’s new and not-so-old products will be coming to Apple devices.

The news that the ground-breaking augmented reality game Pokemon GO (part-owned by Nintendo) will be coming to Apple Watch and that Super Mario Run will be coming to iPod and iPhone later this year, had a profound effect on Nintendo’s share price. The company’s U.S. listed shares went up 29 percent on Wednesday to $36.32. At the same time, Apple’s shares barely moved.

According to one analyst speaking to USAToday, the confidence in Nintendo is down to people seeing the company as, “All in with mobile.”  After Pokemon Go was released Nintendo saw its share price rise dramatically, although there was some decline later when the company explained to investors that it was not the sole owner of the game. Niantic Inc. developed the game, and Niantic is part owned by Google’s parent company Alphabet and part owned by Nintendo.

It’s unlikely Super Mario Run will become the explosive phenomenon that Pokemon Go became only because the latter was novel in that it melded real life with virtual reality. The craze has died down somewhat because many users simply wanted to test out AR (augmented reality).

Nonetheless, the new installment of the Mario series, developed by Super Mario creator Shigeru Miyamoto, sounds highly addictive. It has been created for anyone and everyone, and can even be played with one hand, making it the either the ideal multitasking companion game or irksome public enemy – depending on your take.

Miyamoto pointed out that Super Mario Run is everyman’s game, stating, “A big point with this game is, ‘How can we make this a game that people who aren’t good at games can play the game and enjoy it?’” One hand, bad at games, don’t like games, it looks like Nintendo is hoping Super Mario Run will become another global fad, but perhaps by distilling a product to be mutually likable by anyone that product may also lose a certain amount of street cred.