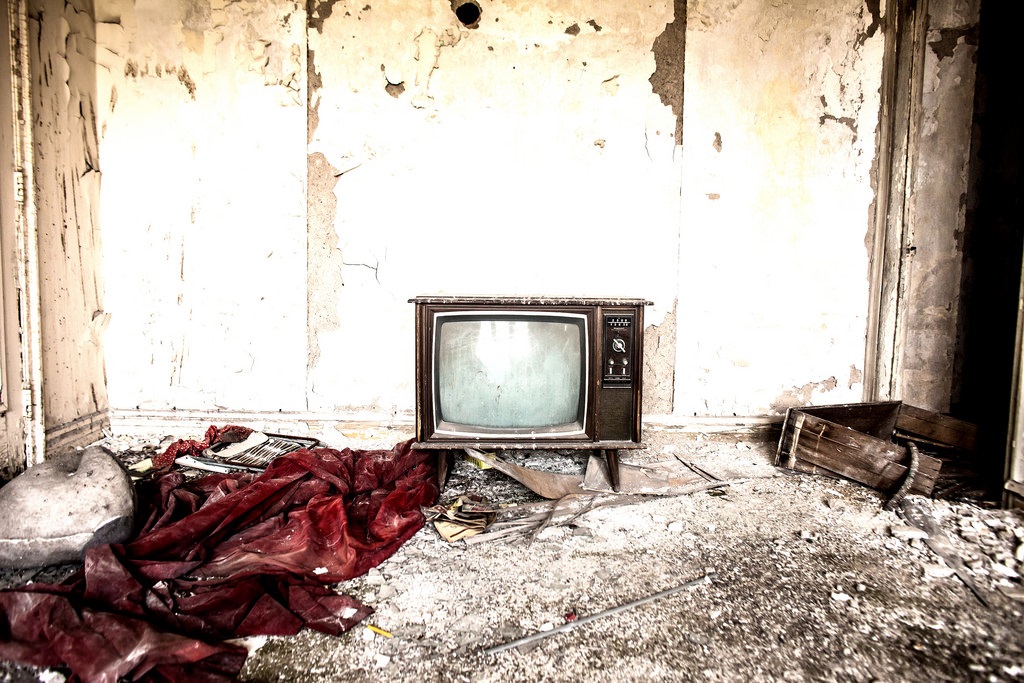 The average American Joe watches more television than any other average Joe on the planet. According to one article in The Economist, Americans held the “couch potato crown” as far back as 2005, out-watching the rest of the world by a long way. And we mean a long way.

According to the article, the average American in 2005 watched a staggering eight hours and 11 minutes of television every day, while in second-place Turkey, average citizens watched a mere five hours a day. The story was actually written in 2007, two years after the statistics were released. This was the year Netflix Inc. started streaming media.

Fast forward to early 2016, and the latest Nielsen report reveals that times are changing. As the report states, “an important milestone in U.S. media has been reached: availability of SVOD programming (Netflix, Hulu Plus, Amazon Prime) is now equal to DVR penetration, with both available in 50 percent of U.S. TV households.”

We should note that statistics are pretty wild when it comes to TV watching, in part because of all the different formats one might consume television. In 2014 Americans were said to have been top of the world again, watching around five hours of TV a day, according to statistics derived through billing. The TV may, of course, stay switched on in a house all day, with zero to perhaps 10 people watching it at any given time.

But one thing that does seem certain is that Americans are switching from “traditional TV” viewing to other formats, such as streaming services like Netflix. Since 2011, the Nielsen reports reveals, traditional TV watching by 18- to 24-year-olds is down 38 percent.

Cord-cutters and cord-nevers have largely been responsible for this, but also, according to another report, “streaming services have caught up with the DVR in TV household penetration. Essentially, as on-demand viewing behavior grows, it’s trending more towards streaming services than towards time-shifted TV.”

Not surprisingly, then, Netflix has just asked the Federal Communications Commission to get rid of data caps on wired devices and lower them on mobile devices. In a letter to the FCC, Netflix writes, “Data caps (especially low data caps) and usage based pricing discourage a consumer’s consumption of broadband and may impede the ability of some households to watch internet television in a manner and amount that they would like.”

Strangely, after Comcast announced data caps would be going up from 300 GB to 1TB earlier this year, Netflix Chief Executive Reed Hastings said on Twitter, “Huge for me as a Comcast customer. Now I’ll never be able to watch enough to hit my cap.” It seems that in the end, that wasn’t enough.