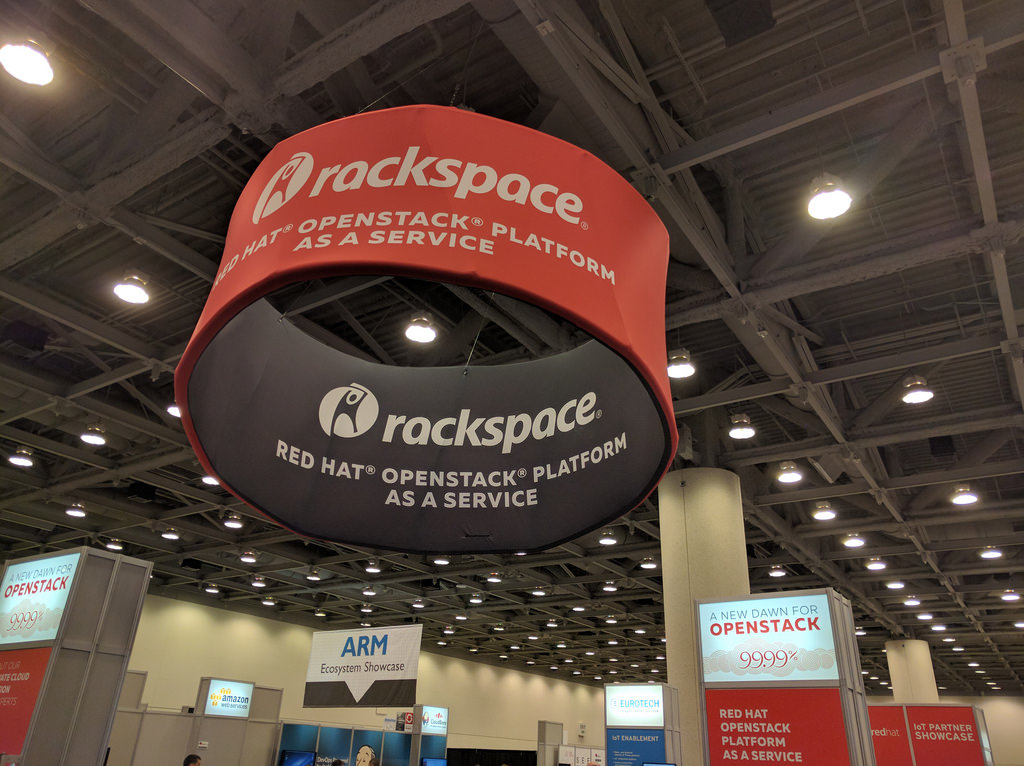 As vendors scramble to update their OpenStack distributions based on the latest Mitaka release, developers are already teasing what’s in store for the next version of the cloud computing fabric, dubbed OpenStack Newton.

A number of vendors have already gotten their latest releases based on Mitaka out of the door, including Red Hat Inc. and Rackspace Inc. The latter released its updated private cloud distribution on Monday, labeling it a “managed services” platform rather than just a regular OpenStack platform due to its reference architecture based on the OpenStack-Ansible project that aims to add “security hardening” to the open-source software. Rackspace is clearly gunning for the more security-conscious among the OpenStack crowd, and took pains to emphasize in a whitepaper about the trade-off relating the application of more comprehensive security configurations and potential performance and availability issues.

Rackspace’s release comes following the debut of OpenStack Mitaka back in April, the 13th release of the cloud deployment platform. Red Hat got its release out the door earlier, announcing its OpenStack Platform 9 based on Mitaka in August. Its variant of OpenStack integrates Red Hat Enterprise Linux 7.2, together with Ceph Storage 2 and its CloudForms hybrid cloud management tool.

Last month, Rackspace and other vendors in the Open Compute Project said they would be stepping up efforts to validate their most recent OpenStack platforms running on common environments like application containers and hybrid clouds.

Meanwhile, OpenStack developers have been working feverishly behind the scenes to get OpenStack Newton ready for release this October. Some of the expected enhancements include new services to enable access to Cinder block storage resources on-demand, for both application containers and virtual machines.

In addition, OpenStack Newton will come with improved troubleshooting tools for those looking to deploy and expand OpenStack’s Neutron networking project in production environments.

Rackspace, which only recently said it was selling itself to a private equity firm, has been pushing for greater adoption of OpenStack since the launch of its managed private cloud service earlier this year. The idea is to help enterprises get OpenStack-based private clouds up and running without worrying about the day-to-day hassles of managing them.