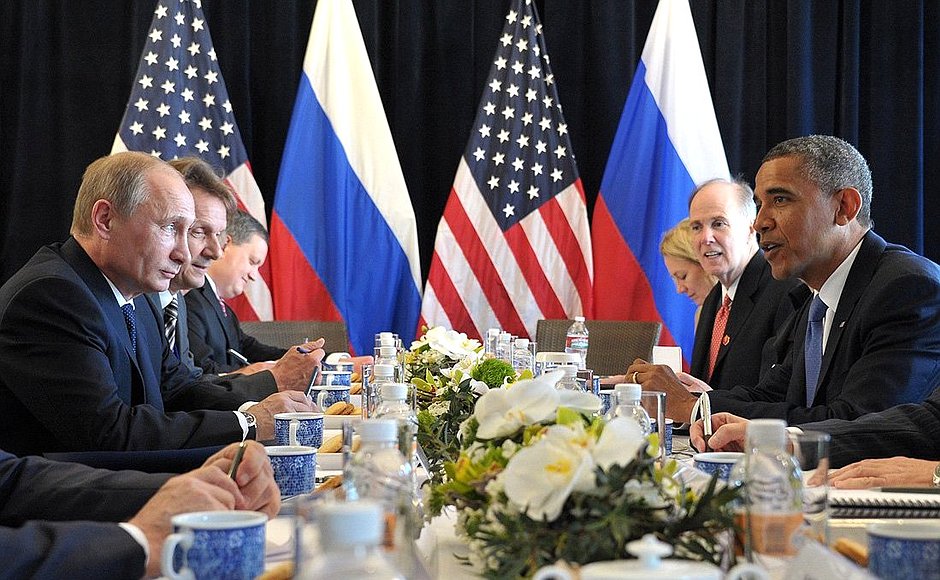 With the Presidential election only one day away, the threat of a future cyberwar between Russia and the United States is looking more likely, at least according to a report claiming that U.S. military hackers have penetrated Russian systems and will launch an attack if they believe that Russia is trying to interfere in the election.

NBC News makes the claim, quoting “a senior intelligence official and top-secret documents” that say or show that the hackers have successfully infiltrated Russia’s electric grid, telecommunications networks and the Kremlin’s command systems.

The report goes on to note that U.S. intelligence officials do not expect Russia to attack critical infrastructure, but they do anticipate “cyber mischief,” including the possible release of fake documents and the proliferation of bogus social media accounts designed to spread misinformation.

The apparent saber-rattling comes after a campaign that included accusations that Russian government-aligned hackers were behind the attacks, as well as subsequent leaks of emails from the Democratic National Committee and John Podesta, chairman of the 2016 Hillary Clinton presidential campaign. Nearly all of the leaks have been published by whistleblower site Wikileaks, which denies any connection to the Russian government or affiliated hackers.

Earlier threats of targeting Russia in a cyber-strike resulted in the Kremlin spokesman stating publicly that “given such an aggressive, unpredictable line, we have to take measures to protect our interests, somehow hedge the risks….such unpredictability is dangerous for the whole world.” In simpler terms, any attack on Russian interests could see the country respond in kind.