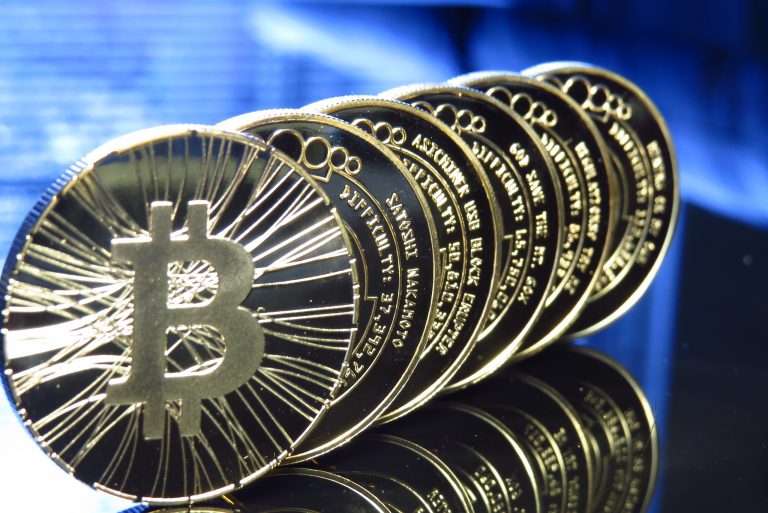 Bitcoin is coming close to undergoing a soft fork, or a new direction of the underlying software, as an upgrade that boosts the network’s transaction capacity is gaining widespread support.

Called Segregated Witness or simply SegWit for short, the fork will more than double the current transaction capacity of the Bitcoin network by separating the way that transaction signatures are stored on the blockchain.

As SiliconANGLE’s Kyt Dotson explained back in February:

For the soft fork to proceed, it needs the support of 95 percent of bitcoin miners, as well as support from bitcoin wallet providers. Although it hasn’t quite gotten there yet, the number is getting close.

According to Bitcoin Core (via CoinTelegraph), 73 startups have signaled their support, along with bitcoin mining pools Slush, Bitfury, BTCC, CGMiner and CKPool and bitcoin exchanges Bitfinex, OKCoin and Coinfloor.

Not everyone is a fan of SegWit. As of early November, bitcoin miners ViaBTC and Bitcoin.com said they planned on blocking the update Coindesk reported. With a combined hashing power of roughly 8 percent, if they don’t change their mind,s the 95 percent support threshold required to permanently adopt SegWit will not be met.

ViaBTC opposition to SegWit is due to the miner supporting Bitcoin Unlimited, a proposed hard fork of the bitcoin ecosystem that would see the bitcoin double in size to eight megabytes, then double again every two years until it hits eight gigabytes in 2036.

Segwit is not compatible with Bitcoin Unlimited, so its adoption would prevent Unlimited from ever happening. Unlimited supporters also argue that the delay between actual implementation of SegWit and enjoying its advantages will be 12 months and that it does little to alleviate congestion on the blockchain.

As it stands, some 85 percent of miners now support SegWit, with about a week left for others to make their decisions.