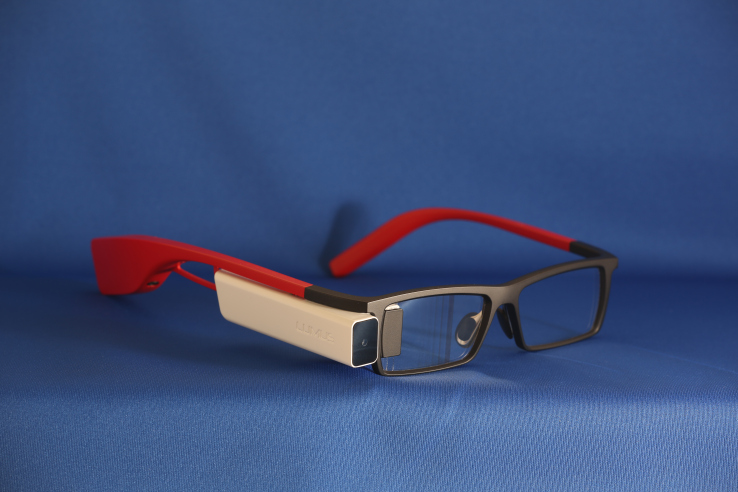 Things are starting to heat up in augmented reality, and with recent stumbles from juggernauts like Magic Leap, it is still anyone’s race. That is good news for companies like Israel-based AR startup Lumus Ltd., which has just closed an impressive $45 million funding round.

Lumus’ Series C funding round is a combination of the $15 million investment it received earlier this year from Shanda Group and Crystal-Optech and a more recent $30 million investment from HTC Corp. and Taiwanese electronics maker Quanta Computer Corp.

While some AR startups focus on building their own headsets or visors, Lumus has built an ultra-thin AR platform that can be incorporated into other systems. On its website, Lumus notes that its AR eyepieces could be incorporated into existing devices in a number of industries, including medicine, manufacturing and aviation. In fact, the company actually got its start designing built-in helmet displays for Air Force pilots.

According to Lumus, the latest funding round will enable to company to boost its AR research and scale up its production capabilities. “This new funding will help Lumus continue to scale up our R&D and production in response to the growing demand from companies creating new augmented reality and mixed reality applications, including consumer electronics and smart eyeglasses,” Lumus Chief Executive Ben Weinberger said in a statement. “We also plan to ramp up our marketing efforts in order to realize and capture the tremendous potential of our unique technology to re-envision reality in the booming AR industry.”

One of the most interesting investors in Lumus’ latest funding round is HTC, which has become a major player in the virtual reality industry with its high-end personal computer-based VR headset, HTC Vive. According to HTC, augmented reality is a natural progression of its current products.