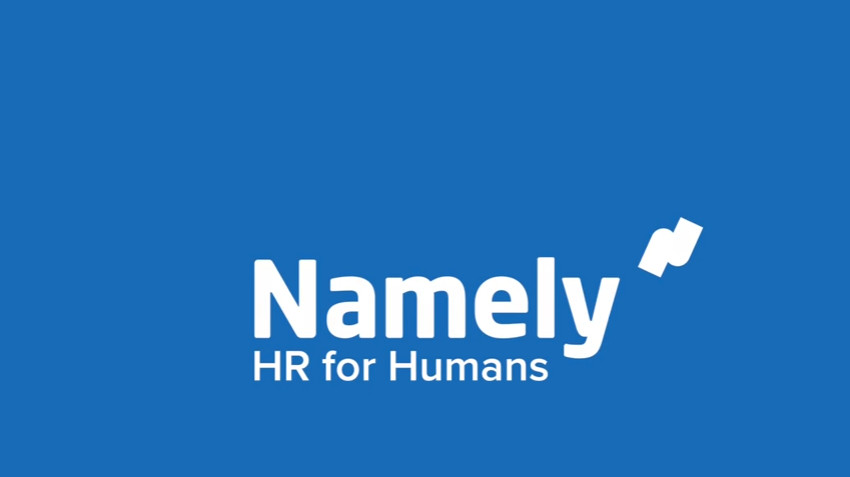 Namely closes $50M round to streamline HR for midsized companies

The investor enthusiasm around human relations startups that showed itself last year appears to have carried over to 2017.

Namely Inc., a four-year-old provider of workforce management services, today revealed that it has closed a $50 million funding round by early Box Inc. backer Scale Venture Partners and Altimeter Capital. They were joined by several of the investors that participated in the startup’s previous $30 million haul last February. The interim months have seen Namely sign up some 300 new customers for its flagship HR automation platform, which is described as an all-in-one toolkit for managing company personnel.

The software is built on a specialized database that allows HR staff to log every detail about their organizations’ workforce and easily update records according to departmental rules. A company looking to protect salary information, for instance, could require executives to sign off on pay increases before they’re implemented in the system. Namely’s core feature set is complemented by a set of tools designed to ease tasks such as managing employee benefits.

Today’s funding will enable the startup to widen the capabilities of its platform. Namely is wasting no time: The company announced today’s funding round in conjunction with the launch of a new built-in time tracking feature. It’s meant to make the platform more appealing for companies in industries such as healthcare, retail and manufacturing that employ a lot of hourly workers.

Namely is pairing the capability with a new healthcare plan selection tool that promises to help organizations provide better coverage for their employees. The startup targets mainly midsized companies that have fairly advanced HR requirements but can’t afford to spend as much on management software as a large enterprise. It currently has more than 650 customers representing some 120,000 workers.

Namely is counting on its client base to grow significantly in the wake of today’s funding. Matt Stratz, the startup’s chief executive, told TechCrunch that he hopes to achieve profitability in the next couple of years and eventually go public as well. But the firm can expect a tough road ahead amid growing competition from rivals such as Gusto Inc. and Zenefits Inc., which both released major upgrades for their respective HR platforms in recent months.

Then there are incumbent providers working to maintain their existing market share. According to TechCrunch, Namely has received buyout offers from several of the “usual suspects” in the HR business but turned them down to keep pursuing its growth plans independently.