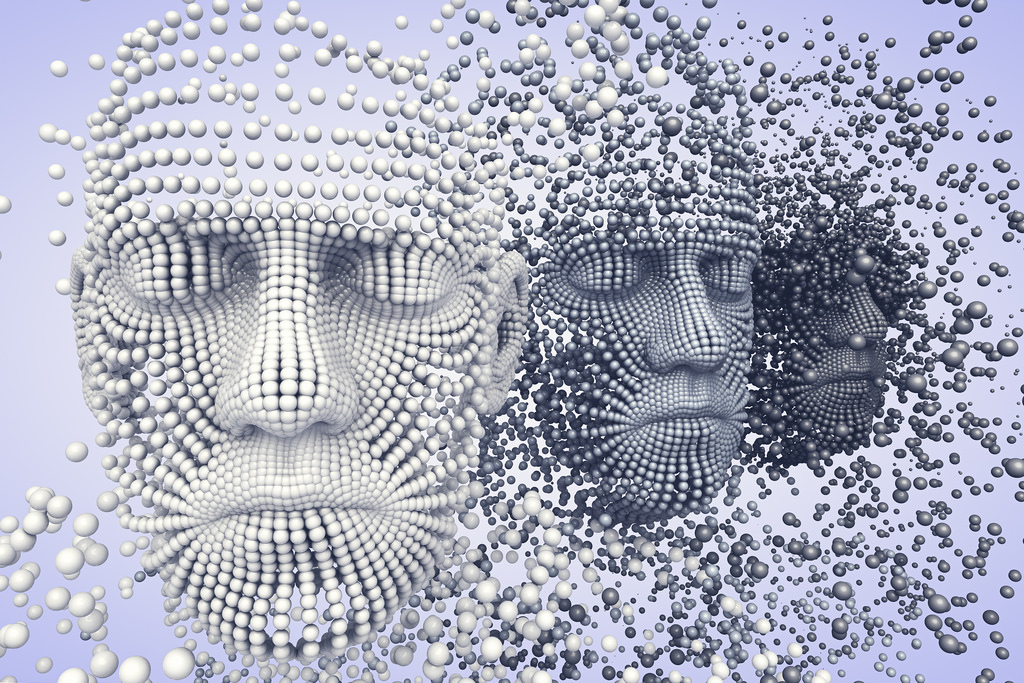 “I see things at different levels than most people. I can see a whole spreadsheet of information organized in my mind. Before we moved into our house, I could picture every room and know exactly where I was going to put everything. I can also do that with random bits of data.”

For many parents, a diagnosis of autism in their child is their worst nightmare, a sentence to a life of isolation in which routine social interactions are painfully awkward and career options are limited to dead-end jobs in highly structured, low-paying roles.

But many autism sufferers are also highly intelligent, capable of seeing connections and details that elude others. They can quickly spot patterns in complex structures. They have a high tolerance for repetition and detail work. In the right job, their disability can even be an asset.

A job, for instance, such as software testing.

One New York-based company is betting that it can build a thriving business by leveraging the unique skills of people who fall somewhere on the autism spectrum, which also includes pervasive developmental disorders and Asperger syndrome. Over the past three years, Ultra Testing LLC has built a staff of professional software testers, raised two rounds of financing and turned a profit with a staff three-quarters of whom are people with autism.

Ultra Testing executives think the traits that hold back autism sufferers in traditional workplaces can help them thrive in its market. “We’ve had a 95 percent success rate taking candidates who, in many cases, have never had a job before and making them world-class software testers,” said co-founder Rajesh Anandan, an MIT-educated engineer who previously worked at Microsoft Corp. and Bain & Co.

“This is not about a cause,” said Anandan, who added that Ultra Testing is now expanding into the data analytics field. “We’re building a highly successful tech services company.”

“Where most people see going out to the car as ‘you go to the car,’ I see it as go out the door, go down the stairs, walk to the car, get in the car, start the car. My ability to look at the smaller steps allows me to find problems … that others who look at the bigger picture cannot see.”

Software quality assurance isn’t for everyone. The discipline requires rigor, repetition and exquisite attention to detail. Testers need the patience to cycle through testing scenarios – often repeatedly – to ensure that the software performs as intended.

That’s not to say that the job is monotonous. The best QA professionals excel at coming up with usage scenarios that developers didn’t anticipate. And the best of the best perform exploratory testing, a creative approach that involves working with little direction to build and iterate entire test suites.

Software developers may regard testing as a necessary evil, but they know that catching glitches in the test phase prevents the cost and embarrassment of having to fix them in the field. One Ultra Testing client, the Webby Awards, said the company’s bug detection rate was 20 percent better than that of other testing firms. The ad agency Droga5 LLC said Ultra Testers found 56 percent more bugs than a comparable IBM Corp. service.

Anandan said that shouldn’t surprise anyone. “In many organizations, intolerance for ambiguity or a need for consistency are viewed as challenges,” he said. “In our organization, those attributes are assets.”

You don’t have to be autistic to get a job at Ultra Testing, but it helps. The company’s unconventional recruitment model takes applicants through an eight-step process that ends with a week of simulated work. Credentials and experience matter less than temperament and interests. “We develop a precise profile of 25 attributes that include cognitive abilities, innate interests and behavioral traits,” Anandan said.

For example, applicants are tested for their pattern recognition skills, ability to act on feedback and curiosity. “Some folks might have an advanced degree in math or technology, but that doesn’t necessarily mean they’re going to be a great software tester,” Anandan said.

The Ultra Testing workforce is as diverse as it is distinctive. “We have computer scientists, mathematicians and astrophysicists on the team,” the co-founder said. “We also have colleagues who don’t have a college degree.”

The company pays market-rate wages and benchmarks itself versus national data every two years to be sure it’s in line, Anandan said. Wages are based on responsibilities and requirements rather than experience. “We don’t want to penalize talent who may not have much work experience but do have the potential to excel in their role.”

David McNabb earned a computer science degree in 2001, but that didn’t do him much good when it came to finding a job. “Interviewing for jobs, or even just initiating contact with new people, is still something that doesn’t seem easy,” said McNabb, whose autism was diagnosed three years ago. More than a decade after graduation, he still hadn’t found work in his chosen field.

Ultra Testing caught his attention because the work was compatible with his skills and the company was willing to let him work from his Flossmoor, Illinois, home. “I like to focus from the bottom up, first learning the basic components of a system and then coming up with many possible combinations to test,” he said. “It’s satisfying when bugs that my team report get fixed.”

Now in his third year as a tester, McNabb appears to have found a home. “I’ve worked with a very talented and supportive group on various projects,” he said.

“When I help people solve problems, they are sometimes surprised at the solution. I’m good at imagining combinations that may cause errors but aren’t obvious. I connect those things in different ways.”

GlobalCitizen.com, an online platform developed by nonprofit Global Poverty Project Inc. to organize people to end poverty, has used Ultra Testing for more than 100 website releases and 30 iterations of its mobile app. The experience was a bit jarring at first, said Matt Webster, the project’s chief technology officer. “It was a bit of a culture shock building trust without necessarily directly engaging with some of the testers,” he said, “but some of them have now been working with us for more than two years.”

Working with a New York-based testing company with a primarily U.S.-based staff has been a plus because testers understand the cultural nuances of a site aimed at a North American audience, Webster said. What’s more, “Their team has been highly engaged with our product,” he said. “They’re able to work with multiple test cases, countries and alliances and to test all different scenarios. They’re incredibly thorough and detailed.”

Anandan wishes more people understood the value of those traits. “Individuals on the autism spectrum represent an incredibly diverse population of 3.5 million Americans and 1 percent of the world’s population,” he said. “We’re out to prove that tapping into autistic talent is a business advantage.”