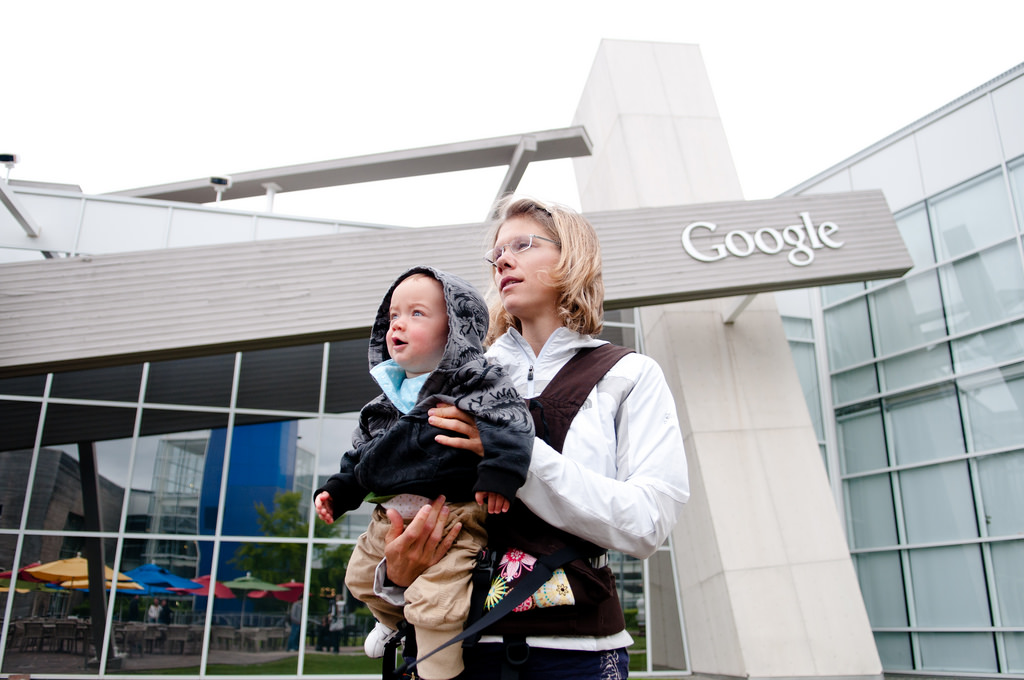 US says pay discrimination against women at Google is ‘extreme,’ a charge it denies

In an ongoing investigation, the U.S. Department of Labor has accused Google Inc. of paying its female employees less than its male counterparts.

A week after Equal Pay Day in the U.S. and reports surfacing that suggest the tech industry is still rife with wage abuse against women, the Department of Labor said Google is breaking federal employment laws regarding fair pay for female employees.

“We found systemic compensation disparities against women pretty much across the entire workforce,” Labor regional director Janette Wipper told a San Francisco court Friday. She said that the investigation into Google is still ongoing, but so far the agency has “received compelling evidence of very significant discrimination against women in the most common positions at Google headquarters.”

In a statement, Google said it “vehemently disagree[s]” with Wipper’s claims, saying that it had found no such pay disparity during its yearly analysis. Google also said that the department had not provided the company with any kind of data to prove the findings nor the methodology it used to reach its conclusion.

Nonetheless, the DoL’s regional solicitor said in no uncertain terms that the findings were real, telling The Guardian, “The government’s analysis at this point indicates that discrimination against women in Google is quite extreme, even in this industry.”

The investigation is part of a lawsuit filed in January after Google refused a request by the Office of Federal Contract Compliance Programs to see Google’s compensation data and documents. OFCCP said that Google had a legal obligation to provide this data, but in spite of giving Google “many opportunities” to do so, the company refused.

In January Google said in a statement that it has been working with the OFCCP giving the agency “hundreds of thousands of records,” although Google also said it had a right to protect its employees’ private information. “The handful of OFCCP requests that are the subject of the complaint are overbroad in scope, or reveal confidential data, and we’ve made this clear to the OFCCP, to no avail,” said Google.

Dave Vellante's Breaking Analysis: The complete collection
Robotic process automation remains on a hot streak as UiPath blazes the trail
How the SolarWinds hack and COVID-19 are changing cybersecurity spending
Big 4 cloud providers poised to surpass $115B in revenue this year