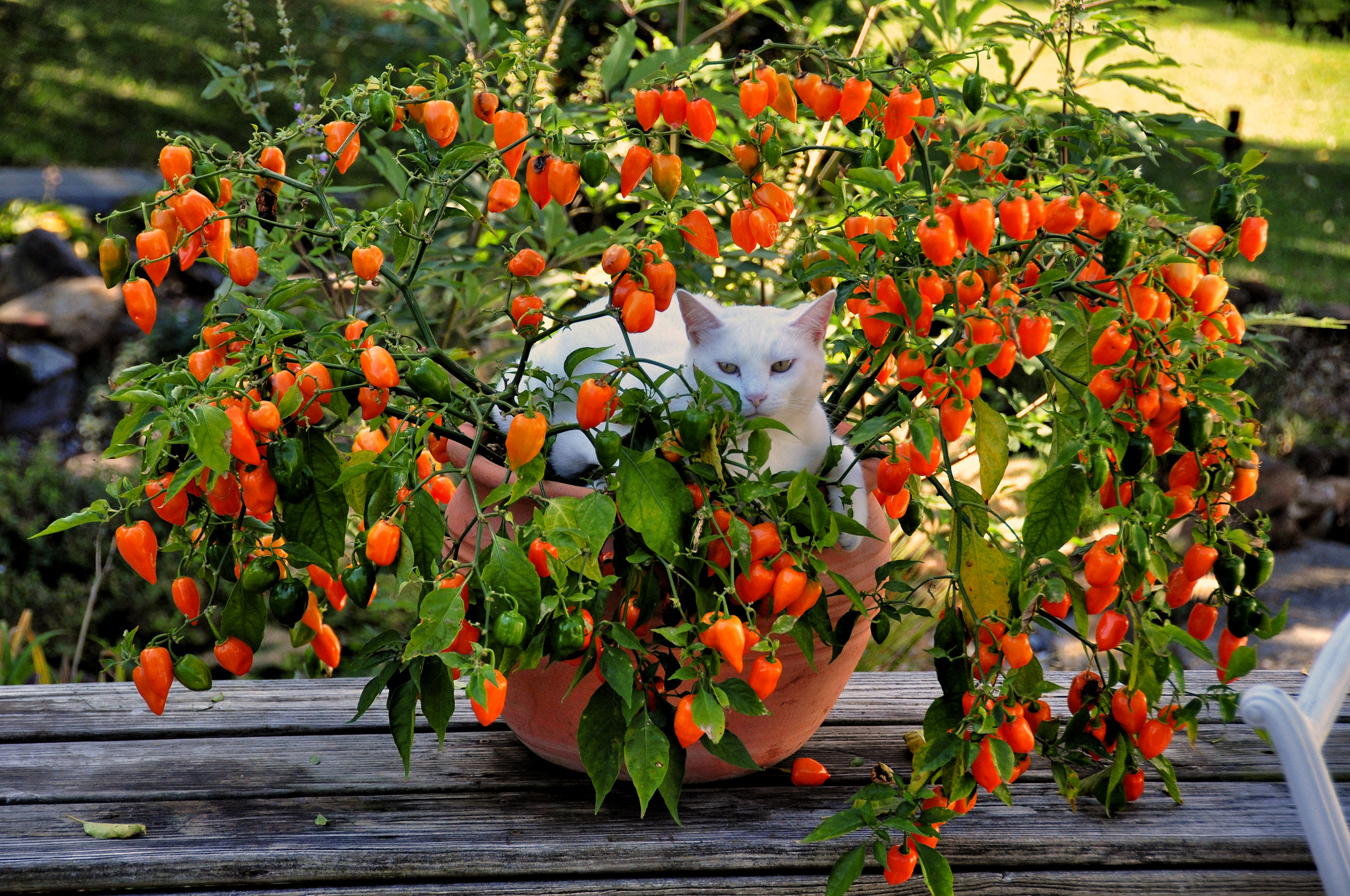 Investment in containers, the simple, portable software wrappers for applications, is growing rapidly, but a lack of support for persistent storage has arisen as the top challenge of companies adopting the technology.

That’s according to the results of a new survey conducted by Portworx Inc. The survey of 491 information technology professionals found that two-thirds are running containers in production and 10 percent say their companies are investing more than $1 million annually on container-related license and usage fees, up from 4 percent last year. Nearly a third say their companies are spending more than a half-million dollars annually on containers. Companies are also stepping up their spending on personnel to use container technologies, with 13 percent saying they are investing more than $1 million annually in people.

The biggest plus of containers is seen as improved developer efficiency, chosen by 46 percent of respondents. Another 32 percent favor containers’ support for microservices-based architectures.

The survey probably shouldn’t be seen as representative of enterprises in general. Respondents skewed toward smaller companies and technology providers, with 46 percent reporting that their organization has fewer than 500 people and 28 percent describing their business as application development or cloud services. Given the containers are popular with developers in general and DevOps developers in particular, respondents also displayed a strong bias toward those roles, with nearly half describing themselves as working in a development capacity.

Asked about their biggest container-related challenges, 20 percent cite lack of persistent storage support. It’s the second straight year this has been the No. 1 problem in the Portworx survey. Specifically, a dearth of adequate tools for managing container storage and worries about data loss are the biggest storage-related issues. Respondents also complain that container storage doesn’t scale very well.

The good news is that security, which was once widely considered to be containers’ biggest technology limitation, was only cited as an issue by 7 percent of respondents. In fact, security fell below data management, multi-cloud support and networking as the most frequently cited problem areas.

Users are apparently still figuring out how to orchestrate containers. While Kubernetes is used by 43 percent of survey-takers, other technologies turning in respectable showings include Docker Inc.’s Swarm, Amazon EC2 Container Service, Microsoft’s Azure Container Service and even internally developed tools. Kubernetes is clearly the leader, though, with nearly a third of respondents saying it’s their primary orchestration platform.

Docker continues to have a huge edge over other containers; nearly 80 percent respondents use it as their primary container technology. Windows is gaining ground as a platform, as usage grew to 29 percent this year from 9 percent in 2016. However, Linux still dominates, even in environments where Windows is in use.

Asked what applications they plan to plant in their containers, a healthy 57 percent say web front-ends and 44 percent choose databases.