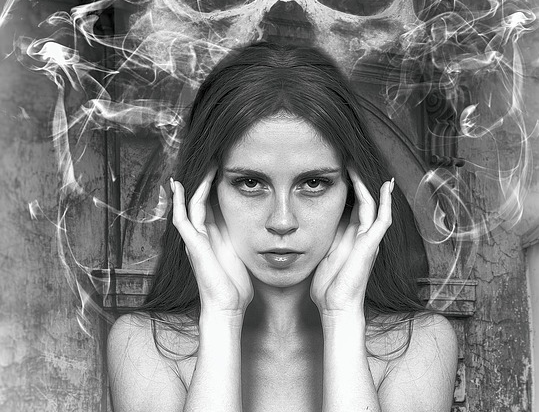 Elon Musk’s latest company, Neuralink Corp., has announced its mission to create technology that can connect human brains with computers, with an end goal of telepathic communication.

Musk is not shy about launching ambitious projects. The former PayPal Inc. founder is already involved in the space race with Space Exploration Technologies Corp., or SpaceX, and simultaneously focused on revolutionizing transportation with Tesla Inc. Now, he’s taking on his third chief executive officer role with Neuralink, where he aims to conquer an entirely new field of science.

In an interview published by Wait But Why on Thursday, Musk revealed that his new startup is focused on building the technology we need to merge human brains with computers. News of Musk’s venture popped up three weeks ago, and in the interview the man himself revealed exactly what it’s all about. Under his guidance, Neuralink will create computer interfaces that can link with the human brain. Key to this will be “micron-sized devices” that carry out the synchronization between the two.

Musk said the main goal of this technology, for now at least, is to build solutions for treating brain injuries caused by cancer lesions, strokes and other diseases. This project will be completed within four years, Musk said.

But that’s where it gets more interesting. In the interview with Wait But Why, Musk explained that he’s dedicated to creating something “consensual telepathy” as a way of communicating any kind of concept or idea. Neuralink’s scientists plan to build advanced computers using AI and machine learning technologies. These computers will be so incredibly efficient that humans will need to have “neural laces” implanted into their brains just to keep up with them.

Musk said that although humans have numerous concepts or ideas in their heads, they need to compress them to an incredibly slow data rate when communicating to others through speech or writing. Such concepts can be communicated faster and much more precisely with consensual telepathy, Musk reckons.

The idea of telepathic communication itself isn’t a new one, but previous efforts at actually building such a solution have been pretty basic. Facebook Inc. announced earlier this week that it’s working on a thought-to-text solution wherein people can type using only their thoughts. While that technology is less ambitious than what Neuralink is working on, the implications could well lead to something similar.

Autonomy at sea: Ocean drones net hard-to-get data for weather, fishing and more
Tech's best stories for social good: 2019 in review
Getting real with today's most hyped software: An RPA case study
Zscaler's SASE platform brings security and policy closer to the user in a cloud-delivered service
How to guide employees through the digital transformation