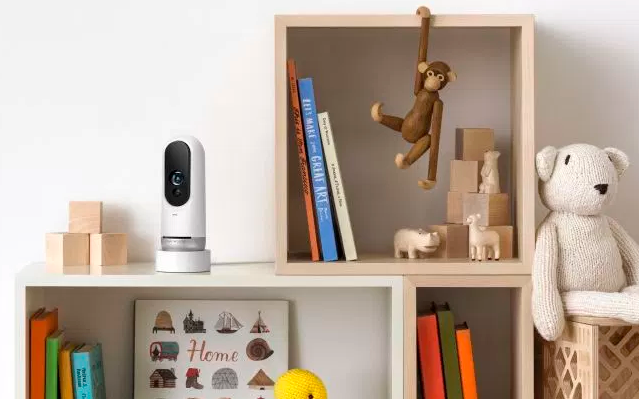 Artificially intelligent smart camera maker Lighthouse AI Inc. has come out of stealth with the launch of its first product.

The three-year-0ld Palo Alto, California-based company also announced it has raised $17 million in a round led by Eclipse Ventures and including Playground Ventures, the accelerator headed by onetime Android co-founder and Google Inc. executive Andy Rubin.

Lighthouse’s first product is a smart security camera that uses deep learning and 3D-sensing technology to detect and monitor activity within a home. It can identify the people in the images it takes and whether or not their presence within the home of office is a normal occurrence.

Although it’s compared by some to Amazon.com Inc.’s Alexa, Microsoft Corp.’s Cortana, and Google Inc.’s Assistant, the smart camera doesn’t offer the ability to read news headlines or control home devices. It does provide on-command alerts, for example when people arrive at a location, or even when something not so great occurs, such as when a vase is broken.

The camera has a long list of features, including facial recognition and a setup that includes a camera that can capture 1080p video, a 3D sensor, a speaker, a microphone and a siren. It also includes night vision and “emergency activation.” That feature alerts users to a possible security threat and allows them to sound a siren, speak through the camera or call the police, all from the device’s companion Android or iOS app.

“To know what’s happened, all you have to do is ask Lighthouse,” the company said in a blog post. “It understands natural and specific questions like, ‘What did the kids do with the babysitter?’ or ‘Did anyone walk the dog today?’ Because Lighthouse also recognizes different actions, such as whether someone is running or walking or if your pet was jumping around, there is so much flexibility that you really don’t have to think about how to ask. You just ask. And to help you follow the action we even place color halos around people and pets to distinguish activity between them.”

It’s not known how much Lighthouse has previously raised prior to this round, but it was backed by the Playground accelerator at the seed stage.