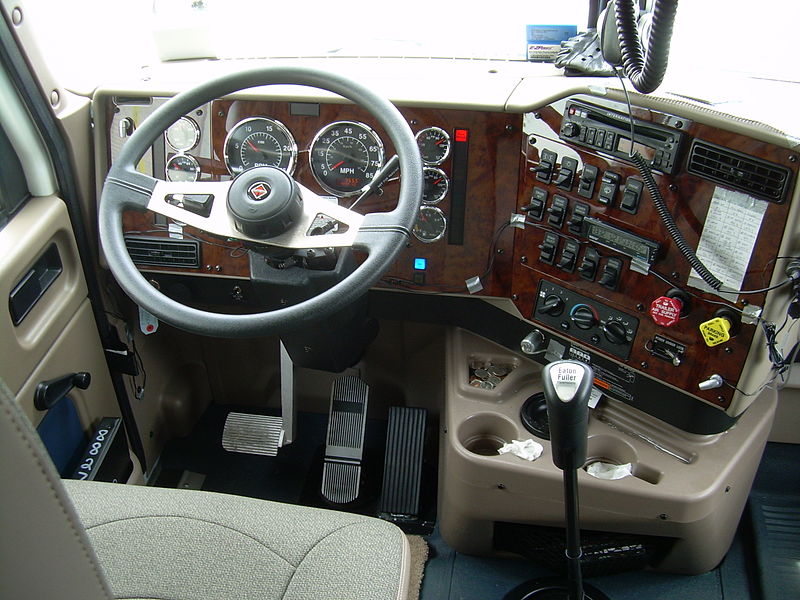 “We’re taking our eight years of experience in building self-driving hardware and software and conducting a technical exploration into how our technology can integrate into a truck,” a Waymo spokesman said in a statement.

While details on how far Waymo has advanced in trucks are thin, applying the technology the company is already successfully testing with cars seems to be a no-brainer. While science fiction, such as in the recently released Wolverine 3 movie “Logan,” may portray self-driving trucks lacking a drive train, self-driving trucks with a front-end are actually not science fiction in 2017.

Despite allegedly using stolen technology, Levandowski’s Otto made the world’s first autonomous truck delivery in October. Others, such as German vehicle maker Daimler AG, are not far behind with their own efforts.

Precisely when self-driving trucks will be plowing the interstates of the United States remains the ongoing question. But with Waymo entering the field, the answer may well be sooner rather than later.