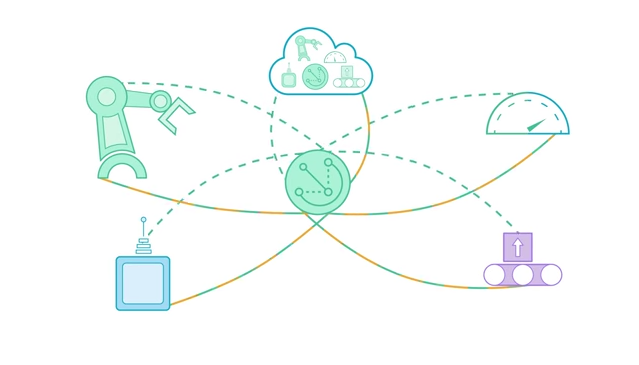 Amazon opens up its IoT edge computing service Greengrass to all

Greengrass was first launched in limited preview at the AWS re:Invent conference in Las Vegas last November. Back then, the company explained how Greengrass can be used by customers to program and update connected devices using AWS Lambda, which is Amazon’s serverless computing platform. Greengrass allows developers to add Lambda functions to IoT devices via the AWS Management Console, with code executed locally. It also enables messaging between individual devices without needing to connect to the cloud first.

With AWS Greengrass, devices and sensors at the network edge can also collect and filter new data before sending it back to the cloud where it will be stored and processed. Amazon said the software will be embedded in microchips from Intel Corp. and Qualcomm Corp., as well as various devices from its IoT platform partners.

The move is widely seen as an acknowledgment by Amazon of the popularity of hybrid cloud environments in the enterprise. Hybrid cloud is an information technology strategy in which companies combine their on-premises hardware with public cloud services in order to benefit from the advantages of both. Network edge computing is likely to become increasingly important for companies that adopt hybrid cloud strategies as the Internet of Things gathers pace, said Peter Burris, head of research at SiliconANGLE Media, after seeing AWS Greengrass for the first time at AWS re:Invent in November.

For enterprises, AWS Greengrass provides three immediate benefits: reduced latency between devices and the data processing layer, reduced bandwidth costs that come from sending large amounts of data to and from the cloud, and better compliance and security because sensitive data can be retained locally.

Amazon should benefit initially from the fact there are few competitors with an IoT Edge offering like AWS Greengrass at this stage. But that will change when Microsoft Corp. gets around to launching its rival Azure IoT Edge service, which is currently still in preview.

That’s because Azure IoT Edge is a far more capable edge platform that will come with useful features unavailable in AWS Greengrass, such as the ability to run analytics locally. However, Azure IoT Edge’s advanced capabilities do come at the cost of complexity, which could benefit Greengrass in many cases, said Rob Enderle, president and principal analyst of the Enderle Group.

“The AWS Greengrass offering, like its name, is more basic but may be far more attractive to someone who is just getting started and needs a basic offering,” Enderle told SiliconANGLE. “If we were talking martial arts, Greengrass would be a white belt offering, while Edge would be a black belt.”

As a result, Enderle said, the respective offerings’ target audiences are stratified, with many learning the basics on Greengrass before stepping up to Azure once they need something more advanced. “Over time, I expect, both products will mature to embrace the base the other initially targets but, for now, that’s how I see them play out,” he added.

As part of the launch, Intel announced the availability of a new IoT Developers Kit and compatible gateways for hardware manufacturers and companies to get started with Greengrass. In addition, Qualcomm said it was adding support for Greengrass to its DragonBoards 410c development kit.

Amazon said Greengrass is available now in its U.S. East and U.S. West regions. The company plans to roll it out in other regions in coming weeks.