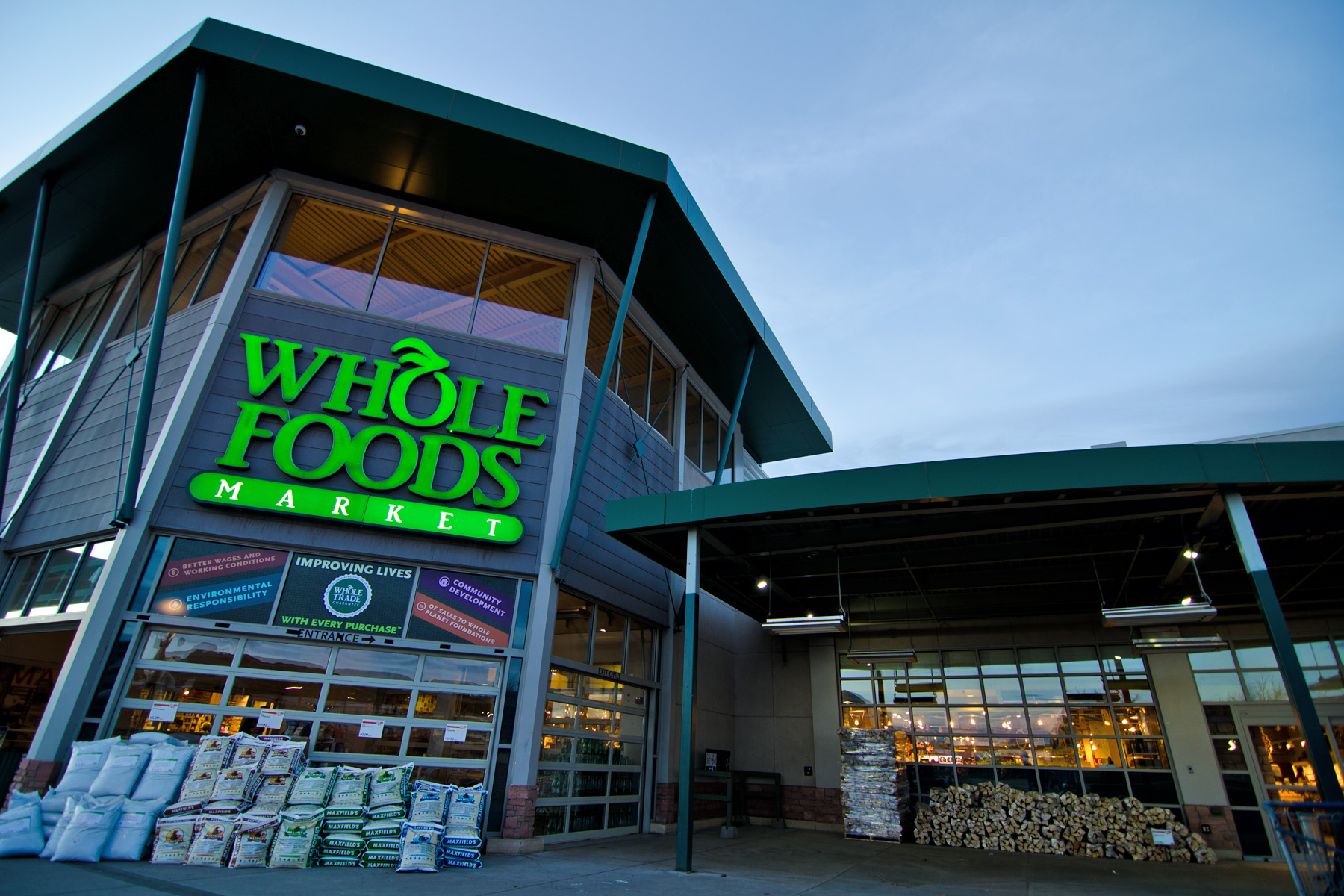 Buy Slack? Pffft. Instead, Amazon gobbles up Whole Foods in $13.7B deal

It looks like Amazon.com Inc. is even more serious about getting into the grocery business than anyone thought, as the e-commerce giant has just swallowed up Whole Foods Market Inc. in a deal that cements Amazon’s intention to apply its fearsome technology and distribution systems to the entire retail industry online and off.

The blockbuster $13.7 billion all-cash transaction, announced this morning, abruptly disrupts the $1.3 trillion grocery market and also puts Amazon’s e-commerce rivals on notice that they may have trouble competing with their online-only business models.

“It’s like a long chess game and one player pushes the table over and scrambles everything,” said Venky Ganesan, a Menlo Ventures managing partner who has backed online-offline hybrid companies such as the real estate firm Redfin and the freelancing platform oDesk, now known as Upwork. “With this move, Amazon is saying you have to be good at both moving bits and moving atoms.”

Amazon is paying out $42 per share for Whole Foods, and its acquisition will include Whole Foods’ net debt. The grocery chain had been under pressure by activist investor Jana Partners, which has expressed anger at the company’s lagging stock price.

“Clearly, AMZN believes that grocery can be its fourth pillar after AWS, Marketplace and Prime,” Macquarie Research analyst Ben Schachter wrote in a note to clients. “This a potential game changer.” John Blackledge, an analyst with Cowen & Co., told clients today that the grocery market represents Amazon’s “biggest potential source of revenue upside over time.”

Founded in 1980 in Austin, Texas, Whole Foods has established itself as a high-end grocery chain, sometimes referred to as “Whole Paycheck,” that specializes in foods that do not contain artificial flavors, dyes or sweeteners. Whole Foods is also known for its organic foods selection, and it became the first certified organic grocer in 2011.

In a statement, Amazon Chief Executive Jeff Bezos emphasized the reputation Whole Foods has earned: “Millions of people love Whole Foods Market because they offer the best natural and organic foods, and they make it fun to eat healthy,” he said. “Whole Foods Market has been satisfying, delighting and nourishing customers for nearly four decades – they’re doing an amazing job and we want that to continue.”

Amazon also noted that Whole Foods was ranked No. 28 in Fortune’s 2017 list of World’s Most Admired Companies, which also ranked Amazon as No. 2.

The statement released today by Amazon and Whole Foods was sparse, with few details on what exactly the acquisition will mean for the grocery chain. According to Amazon, Whole Foods will still operate under its current name, and it will still be led by Chief Executive John Mackey from Whole Foods’ headquarters in Austin.

It’s not yet clear what Amazon will bring to Whole Foods, assuming it passes antitrust muster. But it’s not hard to see potential advantages for the Seattle-based company. For one, it will now have more than 400 physical-world stores through which to sell a wider variety of related products, especially since it has already been dipping its toes in the water with grocery deliveries. Amazon’s distribution also might be combined with Whole Foods’ existing system to could provide savings for both companies.

Amazon already offers a few grocery services that could be easily extended to include its new Whole Foods acquisition. One of these services is Amazon Fresh, a monthly subscription service where users can schedule deliveries, which can be left on their doorstep in insulated bags. Amazon also offers grocery delivery through Prime Now, which does not require a separate subscription but is limited to select stores, and users must be home to accept Prime Now deliveries.

The company has also been trying out novel retail concepts, including a self-checkout convenience store, another grocery store that would serve as both a hub for deliveries and a store for walk-in customers, and physical bookstores. Amazon could sell some products such as the Echo or other key products through stores-within-a-store. “There is also the potential for AMZN to implement its AI motion tracking technology from its cashier-less Amazon Go test store,” Schachter noted.

Indeed, the biggest opportunity may be how Amazon might apply its considerable technology to what is still a brick-and-mortar store operation. For example, it has so-called Dash Buttons and a Dash Wand that allow people to more easily reorder groceries and other household items. On Thursday, it added support for its Alexa smart assistant and made the Dash Wand virtually free for Prime subscribers through a $20 credit. Melding such technology with physical stores suggests intriguing possibilities. “We expect AMZN will likely push technology into Whole Foods in a significant way,” Schachter said.

The acquisition announcement led to a spike in share prices for both companies, with Whole Foods’ shares rising an impressive 27 percent. It’s unusual for an acquirer’s shares to rise, as investors worry about costs and integration, so Amazon’s 3 percent rise in morning trading indicates investors are confident in the deal. In fact, the increase in its market capitalization that represents — $30 billion — is twice the size of the acquisition.