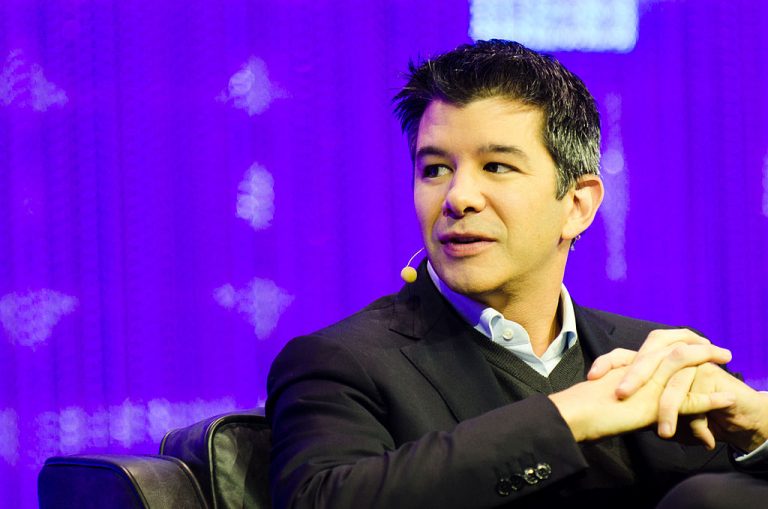 Uber employees want CEO Travis Kalanick back, but he may be in more trouble than they know

Uber Technologies Inc. has been going through some major changes over the last few weeks, but it doesn’t look like the troubles at the ride-hailing giant are going to ease anytime soon.

Just two days after Uber’s board demanded the resignation of co-founder and Chief Executive Travis Kalanick (pictured), hundreds of Uber employees have signed a petition asking that Kalanick be allowed to return. The authors of the letter say that Kalanick is important to the future of the company, and they make a thinly veiled suggestion that the board used him as a scapegoat.

“As the folks who’ve actually worked alongside Travis for years to help create Uber from nothing, we are extremely disappointed by the short-sightedness and pure self-interest demonstrated by those who are supposed to protect the long-term interests of our company,” the Uber employees said in their petition, which has been sent to Uber’s board.

“Yes, Travis is flawed, as we all are,” they continued. “But his passion, vision, and dedication to Uber are simply unmatched. We would not be here today without him, and believe he can evolve into the leader we need. He is critical to our future success.”

The petitioners may be right about Kalanick’s abilities, but it’s not clear whether they represent the majority of Uber’s 12,000 employees. Nor do they include drivers, who are contractors and have a fraught relationship with the company they work for.

Even more worrisome, though, the letter itself is demonstrating to some critics that the company’s culture, which the board is endeavoring to change, may be resistant to that change. “As former regular Uber user, all this demand says to me is so many in the company don’t get the need for change that put Uber in jeopardy,” tweeted Danny Sullivan, the influential founding editor of Search Engine Land. “Honestly, this just makes me think Uber employees are ALL assholes,” added Electronic Frontier Foundation activist Jillian C. York.

Uber’s public image has taken many hits in the last year, most notably when a former employee wrote a viral blog post that claimed that the company suffered from rampant sexism. Uber hired an independent law firm to launch an unbiased probe into its practices and to offer suggestions on how it can improve. Last week, the firm concluded its investigation and gave Uber a number of recommendations on how to move forward, and the company’s board unanimously approved the suggested measures.

One of these measures included drastically scaling back Kalanick’s role within the company, but early reports suggested that some of Kalanick’s duties would simply be distributed to other executives, while he would still retain the role of CEO. However, within a few days five of Uber’s major investors reportedly demanded Kalanick’s resignation.

Kalanick is not the first casualty of Uber’s ongoing sexism scandal, and he may not be the last. Uber has fired dozens of employees as a result of its investigation, including a senior vice president. Emil Michel, Uber’s senior vice president for business and Kalanick’s second in command, also announced that he was leaving the company last week. A day later, Uber board member David Bonderman also chose to resign after making a sexist joke at the very meeting where the board was discussing the results of the probe.

And today, Uber lost another board member, as Benchmark’s Bill Gurley, who apparently had been one of the leading investors pushing for Kalanick to go, announced that he would be stepping down from his role at the company. He will be replaced by Benchmark colleague Matt Cohler.

With all of the chaos happening at Uber, it might seem like retaining Kalanick could offer some welcome stability. After all, rehiring an ousted CEO worked for Apple when it brought back Steve Jobs in 1997.

Unfortunately, Kalanick may not be the solution that Uber needs. Waymo Inc., which is suing Uber for allegedly stealing trade secrets, told a judge today that Kalanick personally knew that the man he hired to head up Uber’s self-driving car division had stolen confidential files from Google.

If Waymo’s claim is true, Kalanick would have a lot more to worry about than losing his position at Uber, and so would Uber. All of which adds up to the reality that, with or without Kalanick, Uber’s troubles are likely to continue for some time to come.