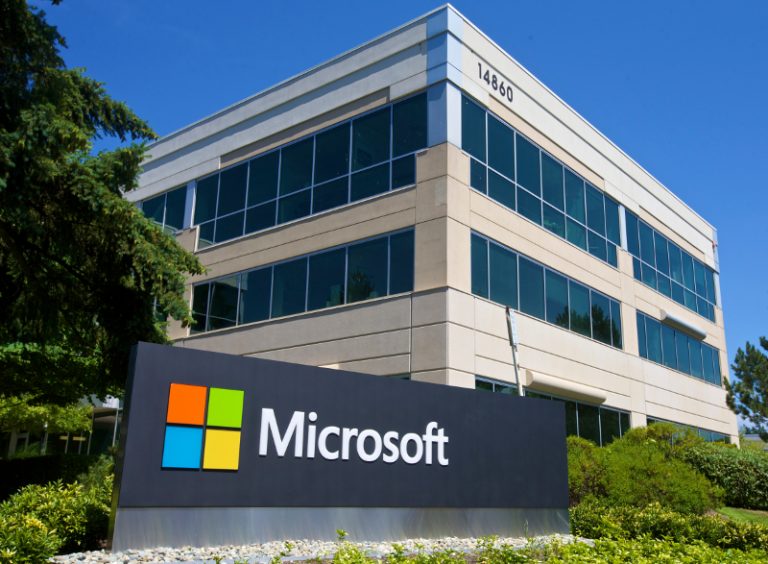 More than two years after it was announced, Microsoft Corp.’s Azure Stack is ready to ship.

Microsoft has called the on-premises version of its cloud stack its secret weapon against Amazon Web Services Inc. because it leverages Microsoft’s legacy data center customer base in a distinctive way. Azure Stack is essentially Microsoft’s cloud in a box. Customers can deploy it in their own data centers to create their own fully compatible version of Azure, a strategy Microsoft refers to as the “One Azure Ecosystem.”

This permits users to, for example, create new applications on premises and easily migrate them to the Azure cloud, or split applications between the public cloud and their own data center for capacity management or compliance purposes. Applications stored on premises and in the cloud can also access each other’s data, Microsoft said.

The project has gone through some twists and turns since it was announced at Microsoft’s Ignite conference in May 2015. Originally intended to be a software-only offering, Azure Stack was delayed a year last July when Microsoft switched gears and decided to introduce the product via certified hardware partners. Beginning today, customers can order integrated systems from the Dell EMC subsidiary of Dell Technologies Inc., Hewlett-Packard Enterprise Co. and Lenovo Group Ltd. for September delivery. Cisco Systems Inc. and Huawei Technologies Co. Ltd. are expected to begin shipments shortly.

The release gives Microsoft the pole position in the hybrid cloud market by virtue of its strong Windows installed base to go along with its No. 2 position as a public cloud infrastructure provider, said Stu Miniman, a senior analyst at Wikibon, owned by the same company as SiliconANGLE.

“AWS doesn’t do a ton [in hybrid cloud] other than through partnerships,” he said. “Google’s approach is through Kubernetes extensions, but Microsoft has Windows, and even in virtualized environments, most applications are on a Windows operating system.”

Miniman said last year’s delay forced Microsoft’s hand in making an availability announcement before its Ignite conference in September. As such, he believes the first versions of Azure Stack will probably underwhelm.

“Microsoft true believers are excited for this, but it’s a 1.0 product,” he said. “I’m concerned that the versions offered by the hardware partners will be undifferentiated, not very feature-rich and expensive.”

Microsoft has also evidently had to make compromises to get the product out the door, Miniman said. For example, the first version of Azure Stack will be limited to using the company’s Storage Spaces Direct software-defined storage, a product that “partners will tell you is not the strongest, most feature-rich product out there,” Miniman said. Storage providers expect Microsoft to open up the platform eventually as Azure Stack evolves, however. “Dell EMC and HPE are champing at the bit to get their storage in there.”

Amazon hasn’t exactly been trying to challenge Microsoft in hybrid cloud. Rather, its strategy has been to convince customers to move as much of their infrastructure to its own public cloud as possible and to integrate with on-premises applications through partnerships with big data center players such as VMware Inc. IBM also has a strong hybrid cloud story, but its public cloud offering is far behind Microsoft’s in market share.

Microsoft’s next challenge will be to build a software ecosystem around its on-premises stack, something that that Neil wrote is already well under way. He wrote that Docker Inc., Kemp Technologies Inc., Pivotal Software Inc., Red Hat Inc. and Enterprise Linux, and SUSE Linux GmbH is just a few of the companies that are porting their products to the platform.

Azure Stack pricing will be on a pay-as-you-go basis in the same manner as the Azure cloud. Pricing for a base virtual machine is 0.8 cents per virtual central processing unit per hour. Windows Server VMs are priced at 4.6 cents per virtual CPU per hour. Storage and application services are priced separately. For disconnected operating mode, a capacity pricing model is based on a fixed-fee annual subscription based upon the number of cores in the host system.