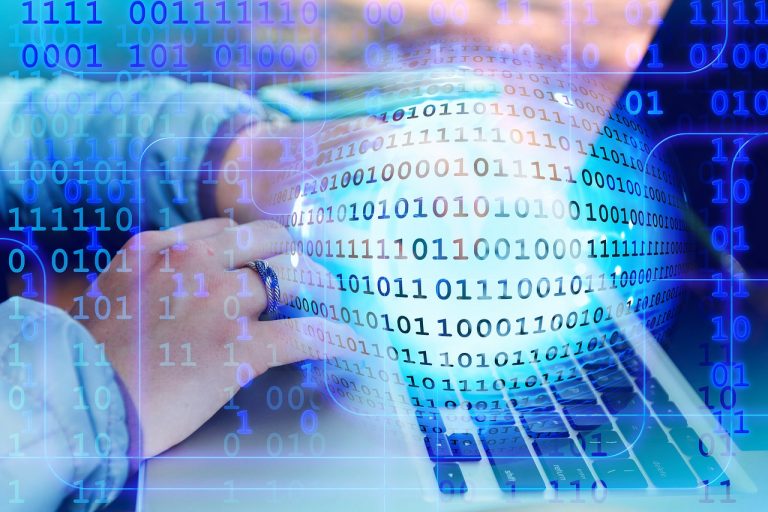 Chief data officers are rapidly moving out of the shadows of back-office data quality and governance tasks and onto the front lines of corporate enterprise computing strategy.

That became more obvious Thursday with the release of new Gartner Inc. research as well as stories shared by CDOs at the annual MIT Chief Data Officer and Information Quality Symposium.

The number of CDOs in Fortune 500 companies has grown from a handful five years ago to more than 300 today, but the role has so far defied conventional definition. Gartner’s research found that CDOs come from a wide range of backgrounds and industries, with no standard set of skills or experience levels.

For example, nearly 30 percent of respondents to Gartner’s CDO survey were women, a far higher female representation than in other information technology disciplines. “What’s amazed me about CDOs is their diversity,” said Valerie Logan, a Gartner research director.

What’s clearer is that CDOs are coming into their own as strategists. Gartner research found that two-thirds of CDOs say they now have oversight of both data and analytics initiatives as well as responsibility for applying data to new business solutions. Their top most-cited responsibility is as a champion and change agent in leading the organization toward better use of data for business strategy. “We were surprised to see that 71 percent of the CDO’s time is being spent on innovation,” Logan said.

That’s a change from last year’s survey, which showed that many CDOs were still mired in the mechanics of piecing together and organizing the data their organizations already had. “Over the past few years too much of the spend has been regulatory-related,” said Joan dal Bianco, U.S. CDO at TD Bank NA. “I think businesses are coming around to using data more strategically.”

That was echoed by Mark Ramsey (pictured below, right), CDO at pharmaceutical maker GlaxoSmithKline PLC. “The role of the CDO has really moved to the offense,” he said.

It was the financial crisis that got many companies off on the wrong foot with their data strategies, focusing CDOs on organizing data rather than acting upon it. “Governance and data quality are the exhaust the comes from using data,” Ramsey said. “There isn’t a company that’s created an enterprise data model and changed the company around it. It has to be part of the machine.”

As corporate officers have watched data-driven companies such as Google Inc. and Amazon.com Inc. decimate traditional industries, they’re quickly coming to realize that the playing field has changed.

“We’re in an aggressive offensive role,” said Christina Clark (pictured, left), CDO at General Electric Co., which is undergoing a massive digital transformation effort. “We’re looking at how to take control of data so it doesn’t take control of us.”

Indeed, GE has adopted the concept of a “digital thread” that makes data the center of its processes. It’s also moving to get data into the hands of the people who can use it more quickly by, among other things, replacing its data warehouses with more flexible big data lakes that can handle more kinds of data and make it available more easily. “They’re an easier way to get data out to the people who need it, and it’s caught on like wildfire,” Clark said.

Going on offense demands a new set of priorities and skills. CDOs said their roles are morphing from caretakers and librarians into coaches and evangelists. “If you want to have a data-driven culture, bringing up the data IQ is essential,” said Venkat Varadachary (pictured, center), CDO at American Express Co. He noted that Amex’s chief executive recently asked for a briefing on the different kinds of machine learning algorithms the company uses so that he could speak more knowledgeably to his board and stakeholders.

“Influence is an enormously important part of the role,” agreed Mike Rollings, a Gartner research vice president. “The moment you create a CDO, you change governance inside the organization. That changes behavior. A lot of CDOs fail because they don’t think enough about the organizational change issue.” CDOs told Gartner that the top two internal barriers to their success are culture challenges and lack of definition about their most important initiatives.

Data to the people

One clear emerging priority for CDOs is to get data into the hands of people who need it more quickly. That has become a major factor driving big-data adoption. Extract/transform/load procedures for moving data from one database to another and making it available to people have traditionally been slow and expensive.

“Every time you wanted to add a new variable, you’d go to IT and get a huge bill,” Varadachary said. Whereas in big data world, “a feed is flowing into your data lake. You can expose a variable to the production layer in about a week, compared to three months.”

That kind of speed will be essential for companies such as GlaxoSmithKline, which is aiming to collapse the time needed to bring a new drug to market from eight years to 12 months. “It will destroy the way pharmaceuticals are developed,” Ramsey said. Traditional data storage and management technologies can’t handle the multi-terabyte file sizes of full human genomes, so big-data platforms must take on a more central role.

One area where CDOs are not in clear alignment is their place in the corporate organizational chart. The debate over whether the job should report to the IT department or to another C-level position has raged since the CDO role was established, and those in the job made strong arguments on both sides.

To GlaxoSmithKline’s Ramsey, reporting to IT puts handcuffs on innovation. “When I hear of a CDO reporting to a CIO, it usually means a focus on governance and architecture, which may be where it belongs in that case, but it’s rarely about growing the business,” he said.

CIOs tend to be measured on efficiency and cost-containment, which isn’t a mindset that rewards risk-taking. “Can you imagine the interesting discussion [with the CIO] when I show up and want to ingest all the operational data into Hadoop and double the amount of storage we need?” Ramsey asked.

GE’s Clark begged to differ. She reported to several corporate officers before settling into her current position under the CIO. The IT organization offers resources and scalability that wouldn’t be available elsewhere, and the people understand what she does.

“If you’re in a role where you’re not getting a lot of support while working in parallel to the IT group, it’s not going to work very well,” he said. “Our CIO is very strategic. We leverage the team that speaks the language already.”

Recent research by NewVantage Partners LLC found that 35 percent of CDOs think their position should report to the CEO, while 18 percent preferred the COO and just 16 percent opted for the CIO.

But the point may be moot if data is truly a companywide asset.

“No matter where you sit in organization, you’re going to have to win the hearts and minds of senior executives,” said Varadachary. “It comes down to the fact that some people are data-savvy and some aren’t. You need to spend time with the people who aren’t.”