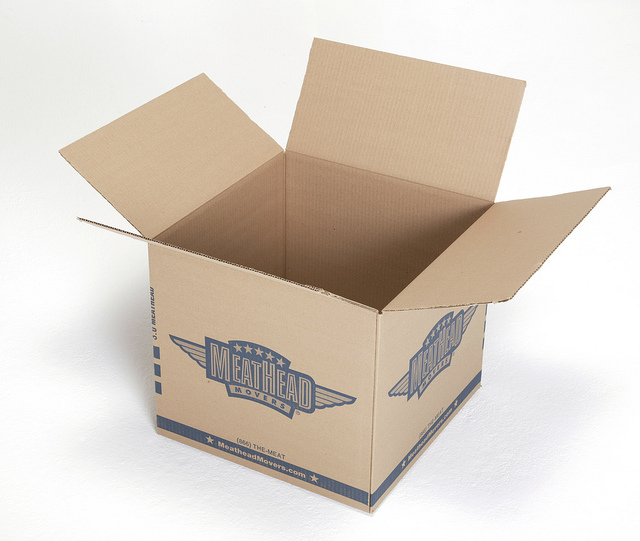 More than two years in the making – a blink of an eye in standards-setting time – the Open Container Initiative version 1.0 is ready.

The standard covers runtime and image specifications for containers, which define container lifecycles and image formats, respectively. Those are considered to be the most important elements needed to ensure container consistency across implementations and platforms. The specs will be combined with a formal certification program to be released later this year to bring a set of minimal, open standards to containers.

The OCI was formed to create a lightweight set of open standards that would form a basis for competition in the container market without splintering it between different vendor implementations, a problem that undermined the Unix market. The organization was formed in June of that year by Docker, CoreOS Inc. and a number of other early container players. It has since grown to include a who’s who of more than 40 technology providers. The core specs are based upon Docker Inc.’s original execution module, which the company donated to the group in 2015.

“This helps communities and vendors to innovate, while still retaining compatibility between container implementations where it really matters,” Joe Brockmeier, senior evangelist for Linux containers at Red Hat Inc., wrote in an as-yet-unpublished blog post.

The purpose of the runtime specification is to enable containerized systems to be downloaded and run in a simple and consistent manner.The image specification enables developers to create tools that build, move and prep an image for a runtime container. In theory, tools that work with the standardized images will work with any container runtime.

Developers can use the runtime specification to build implementations that run OCI-compliant bundles and container configurations containing low-level operating system- and host-specific details for a particular platform. “The goal here is to enable multiple runtimes to exist that are compatible with OCI-compliant images, so any vendor or community can create a runtime that works predictably and reliably with OCI images,” Brockmeier wrote. That means users can have a choice of container runtime with the assurance that they will work as expected.

Additional work is underway in the areas of expanded platform support and potentially new specifications or projects, the organization said.