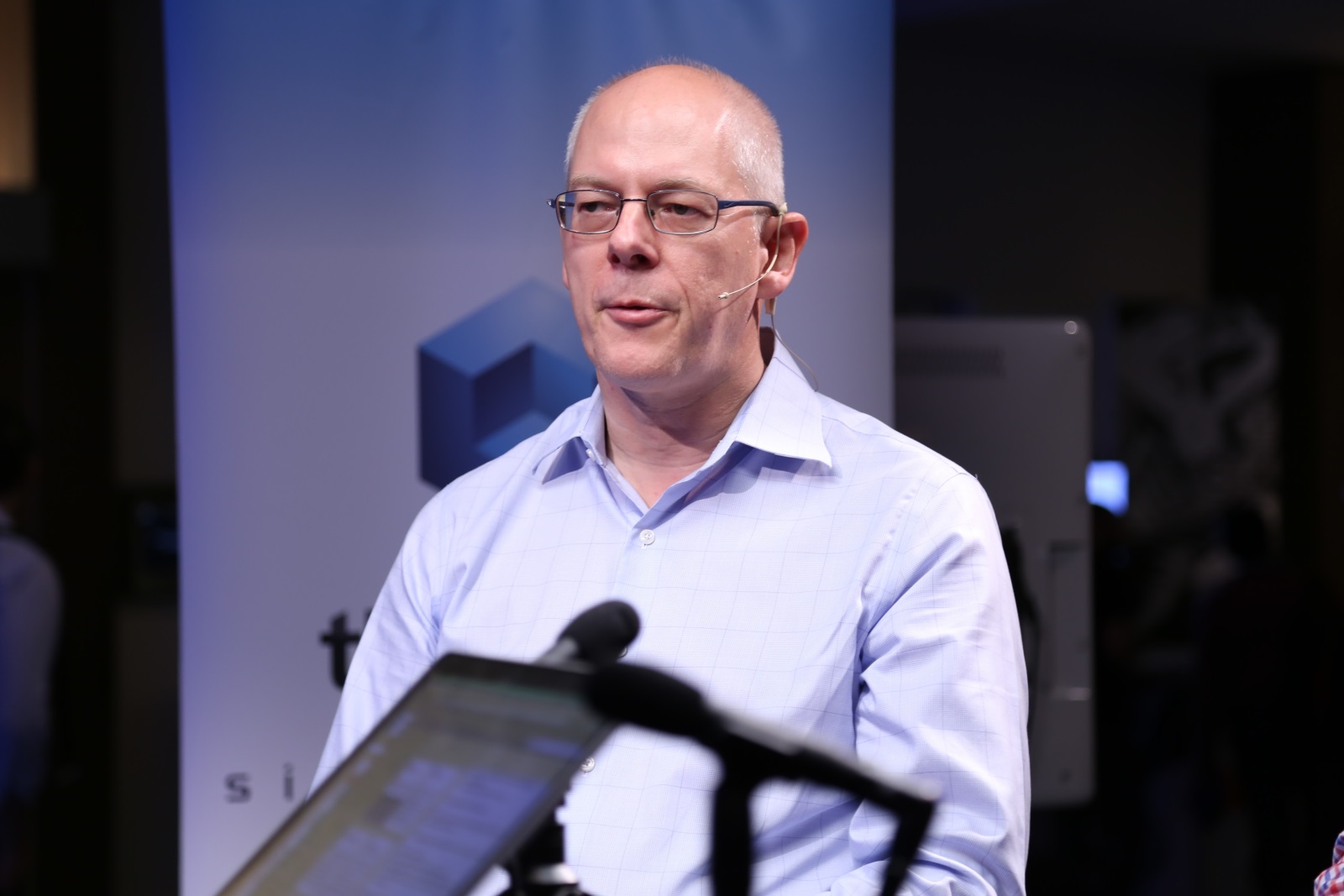 The move by Amazon.com Inc.’s cloud computing unit changes the landscape in the burgeoning market for a new class of software applications that run in the cloud rather than strictly in company data centers. In particular, the CNCF has been a prime force behind key open-source software called Kubernetes. The software helps cloud providers and companies alike “orchestrate” or manage applications in software “containers” that allow them to run those applications on a variety of computer servers and operating systems.

AWS is the last of the largest cloud providers to join the foundation as a platinum member, following Microsoft Corp., Google Inc. IBM Corp. and China’s Alibaba. Adrian Cockcroft (pictured), AWS’s vice president of cloud architecture, who will join the CNCF board, said in a blog post that by acting as “a filter and aggregator,” the foundation can help companies in the “fast-moving and confusing world” of cloud applications. “We look forward to working with old and new friends on the shared goal to create and drive the adoption of a new computing paradigm optimized for modern distributed systems,” he said.

Still, Amazon’s move highlights a number of competitive and political issues around cloud computing and could change the dynamics of the industry. For one, the open-source Kubernetes had represented something of a challenge to AWS’s own container management, EC2 Container Service, with companies using it partly to ensure they don’t get locked into AWS or any other particular cloud provider.

But Amazon’s joining CNCF is an explicit endorsement of the open-source software originally developed by Google. In a sense, it’s not surprising, since a recent survey showed 63 percent of responding companies were hosting Kubernetes on Amazon’s EC2 computing service, up from 44 percent a year ago. Companies using Kubernetes in production on AWS include Ticketmaster, Vevo and Zalando.

At the same time, AWS now has a seat at the table that could give it more influence to combat competitive threats, James Governor, founder of the developer-oriented analyst firm RedMonk, said in a blog post. “While other major cloud players are a long way behind AWS, the Anyone But Amazon Club has been establishing a solid technical center of gravity, notably around the Kubernetes container orchestration stack, which is hosted by the CNCF,” he noted.

“While it is good to see Amazon join the CNCF, it is not quite clear from Adrian Cockcroft’s post what this move means,” said Stu Miniman, an analyst with Wikibon, owned by the same company as SiliconANGLE. He said there are questions whether Kubernetes be a “first-class citizen inside AWS” or whether Amazon might rewrite its own container service. A report in The Information in July indicated that AWS is working on a Kubernetes-based cloud service.

“This is a move in the right direction, but greater clarity from Amazon would be welcome,” Miniman said.

Amazon certainly gets a boost in public relations, since it has been accused of profiting from services offered around open-source software but not contributing as much, or at least as publicly, as the likes of Google. Cockcroft said AWS plans to contribute more code to Kubernetes and other CNCF-backed projects such as ContainerD, for which AWS was a founding member.

In any case, AWS’s presence now makes the foundation one of the undisputed leaders in setting the direction for cloud computing, as well as open-source software, for the industry at large.