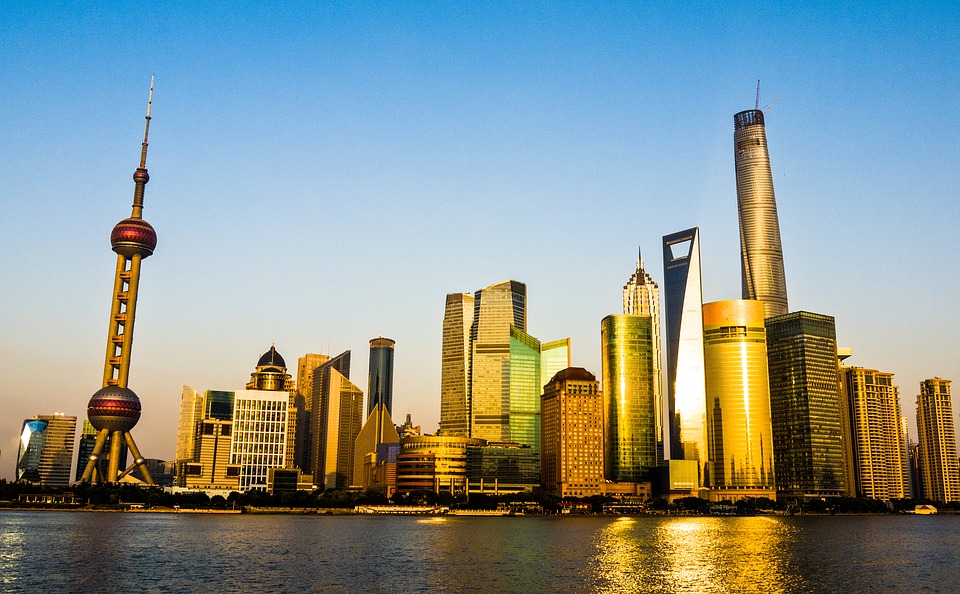 Chinese regulators are considering a massive crackdown on initial coin offerings and may implement a complete ban until regulations are in place, according to reports from the country earlier this week.

The state-controlled National Internet Finance Association of China issued a warning to investors on Wednesday, stating that some ICOs are using “misleading propaganda” to promote financing activities, that the fundraising activities are taking place without regulatory approval, and that some of those ICOs are suspected of being involved in fraud, selling illegal securities, illegal fundraising and other acts.

“The majority of investors should remain sober, vigilant and beware of being deceived,” the association wrote. If an investor discovers an ICO that has been “involved in illegal acts,” the investor “should immediately submit” the details to government authorities.

A separate report notes that China’s Securities and Futures Commission, the China Banking Regulatory Commission and other regulators have held a number of meetings to discuss “appropriate regulatory measures.” Those measures are said to include controls on how much an ICO can raise, regulations pertaining to information disclosure, supervision of ICOs and compulsory investment risk disclosure. The report adds that if ICOs are found to be considered too risky across the board, they make consider banning all ICOs outright until the concerns were addressed.

Initial coin offerings have boomed in China during 2017. CNBC quoted Chinese media reporting that as of July, 65 ICOs had raised 2.62 billion yuan ($397.19 million) from 105,000 individuals this year.

This isn’t the first time China has taken an interest in blockchain issues. The Central Government cracked down on bitcoin exchanges earlier this year. The action started with an investigation into whether the exchanges were licensed correctly and complied with laws involving money laundering and market manipulation. Ultimately the probe resulted in changes to market practices, including the introduction of transaction fees.

China’s potential crackdown follows the U.S. Securities Exchange Commission wading into the world of ICOs for the first time in July. Along it ruled that some ICOs should be considered as offering securities and therefore are subject to existing securities law, the SEC also warned investors in a formal alert that they should be careful when investing in ICOs because of the high risks involved.