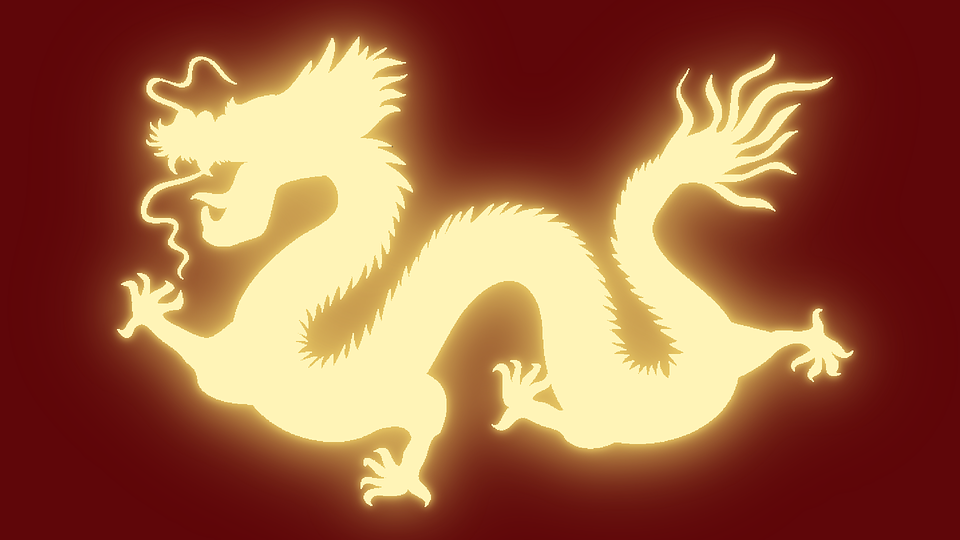 Expanding its recent crackdown on initial coin offerings, the Chinese central government has now decreed a ban on bitcoin exchanges.

In an unexpected move, the Central Bank of China ruled that all companies dealing in cryptocurrencies, not only bitcoin, will no longer be legal. The move has been described as a ban on “virtual currency trading services.”

Chinese news site Caixin confirmed the link between the ICO investigation and the bitcoin exchange ban, quoting an official as saying that “the future in China can not have the so-called virtual currency and the currency between the trading platform,” an apparent link between both bitcoin and ICOs.

Articulating a sledgehammer response to the problem, the same official is quoted as saying “in this way, there is no so-called tokens, virtual currency and RMB between the two.” Those quotes are not entirely clear, but it would appear that the Chinese central government has decided that the easiest way to deal with ICOs and related crypto issues is to simply ban all them, at least for now.

In an interesting twist, the Wall Street Journal reported that cryptocurrencies haven’t been banned outright. Instead, the report said, the ban involves specifically companies that deal in their exchange. A source said regulators will likely tolerate noncommercial trading of virtual currencies as “the government also doesn’t have the power to control.”

The price of bitcoin, already on a downward slope after peaking on Sept. 1 at $4,950, was trading at $4,132 early Monday morning EDT. But given that the news broke during the night in the U.S., the BTC price will likely be under more pressure at the start of the U.S. business day Monday.