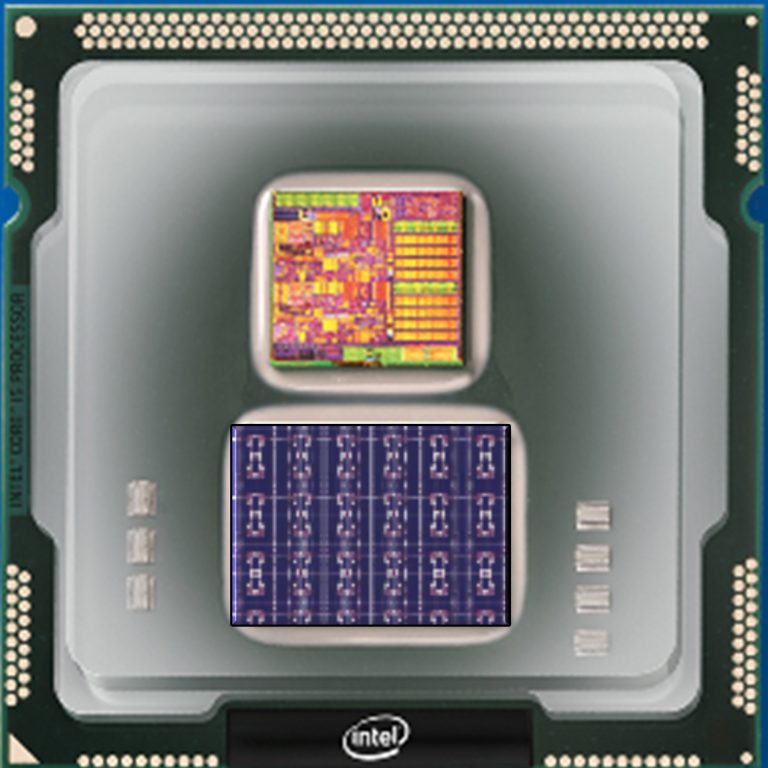 Artificial intelligence may be developing faster than ever, but in many ways even the most advanced AI still cannot compete with the human brain. AI scientists have been working to change that, and today Intel Corp. revealed a prototype self-learning chip that the company saids will make AI faster, smarter and more naturally intuitive like a human.

Intel said its new Loihi Neuromorphic Test Chip can achieve incredible learning speeds by mimicking the way the human brain functions, with a total of 130,000 neurons and 130 million synapses. The chip supposedly can use knowledge it already has to make inferences about new data, speeding up its learning process more and more over time.

“We believe AI is in its infancy and more architectures and methods – like Loihi – will continue emerging that raise the bar for AI,” said Michael Mayberry, corporate vice president and managing director of Intel Labs.

Specifically, he said, the company’s chip is focused on “neuromorphic computing,” which he said draws inspiration from our current understanding of the brain’s architecture and its associated computations.

“The brain’s neural networks relay information with pulses or spikes, modulate the synaptic strengths or weight of the interconnections based on timing of these spikes, and store these changes locally at the interconnections,” Mayberry explained. “Intelligent behaviors emerge from the cooperative and competitive interactions between multiple regions within the brain’s neural networks and its environment.”

According to Mayberry, self-learning chips such as Loihi could offer a wide range of new benefits for AI. For example, a neuromorphic-based system could be used to monitor a person’s heart rate throughout various daily activities to spot abnormal heart rhythms. Mayberry said that similar methods could also be used for cybersecurity to spot abnormal system behaviors.

In addition to the impressive speed of the Loihi chip, Intel said, the chip is also 1,000 times more energy-efficient than general-purpose chips used for typical AI training systems.

“As AI workloads grow more diverse and complex, they will test the limits of today’s dominant compute architectures and precipitate new disruptive approaches,” Mayberry said. “Looking to the future, Intel believes that neuromorphic computing offers a way to provide exascale performance in a construct inspired by how the brain works.”