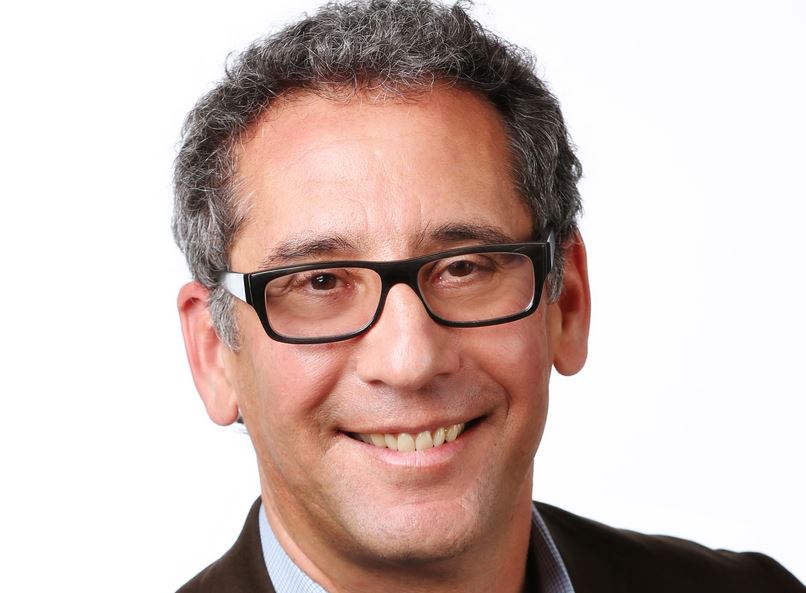 MariaDB Corp., the most recent company to make a case for a profitable open-source business model, today announced a vote of confidence in the form of a $27 million investment led by Alibaba Group Holding Ltd.

The source of the investment is part of what MariaDB Chief Executive Michael Howard (pictured) called “a funding hat trick” with nearly equal parts of the company’s total cash hoard coming from U.S., European and Asian investors. That reflects a new, more global way of doing business.

“Most innovation used to emanate from America, but the purchase decisions of the biggest companies in the world can now happen anywhere,” he said. “This investment represents an aggressive statement on the notion of a global community coming together to provide the context, guidelines and vision for what the next generations of developers need.”

MariaDB is a fork of the popular open-source MySQL relational database management system created by Michael Widenius, who is also the principal author of MySQL. It was built as a drop-in replacement for MySQL, which some developers feared would be subject to tighter license restrictions after Oracle Corp. acquired Sun in 2010. Oracle has added some proprietary extensions to MySQL, but continues to offer the core product under the GNU General Public License.

The Alibaba support is particularly noteworthy since the Chinese e-commerce giant doesn’t typically trumpet its investments in infrastructure companies. Howard said this case is different because Alibaba sees its choice of database as critical to its goal of becoming “a global cloud platform. MariaDB is special because it’s the most truly open of all the databases and so gets the contributions no other open-source database gets,” he said.

Alibaba Cloud has been a major contributor to the MariaDB code base with products like AliSQL, a cloud-friendly branch of the MySQL relational database that enables Alibaba to work with MariaDB. Other big tech firms that have contributed to the MariaDB Foundation include Facebook Inc., Tencent Holdings Ltd., Booking.com B.V. and IBM Corp.

The majority of the new funding will be used “to put more wood behind the arrow in features for cloud, for scale-out architectures and innovation regarding machine learning for automation,” Howard said. Acquisitions are also on the table, and possibly soon, he added.

MariaDB Corp. initially tried to make a go of it as a pure open-source company, with revenue derived principally from support and training. It switched gears last year by revising its licensing terms to give developers a period of time to monetize their contributions before the license reverted to open source.

Since then, it has been on a campaign to win over corporate customers with the promise of faster product evolution enabled by community development and significantly lower licensing costs compared with Oracle. In May, the company released a substantially improved enterprise version of its core product with features like multisource replication, encryption, point-in-time rollback and support for JavaScript Object Notation. It also released a version for use in data warehousing applications.

While the $54 million raised this year might appear extravagant for a company with fewer than 200 employees, Howard said it’s essential to gaining the credibility needed to compete with the heavyweights. “Open source is a strategic mandate on all decisions concerning infrastructure, and you need investment dollars to live up to expectations,” he said. “It’s not good enough to have Silicon Valley Row be your only financial instrument.”

MariaDB Corp. claims to reach more than 60 million developers through its inclusion in every major Linux distribution and growing presence as a cloud platform option. The company said its average deal size doubled this year and it also closed its first enterprise-wide Oracle replacement and migration from Oracle Enterprise to MariaDB.