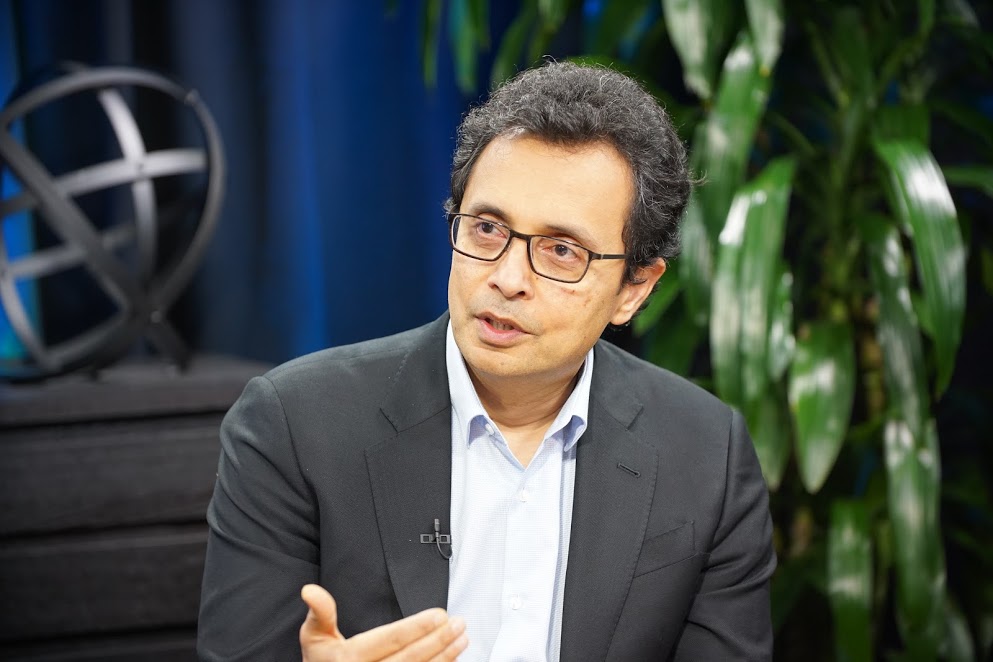 As cyberattacks in the enterprise have escalated, so has interest in new tools to combat phishing attempts, ransomware ploys and denial-of-service exploits. One innovative approach uses artificial intelligence to perform non-stop, automated threat analysis. In other words, it turns the hunters into the hunted.

One of the major players in the AI cybersecurity space is Vectra Networks Inc., and the company announced that it closed a Series D round of funding, adding $36 million for a total of $123 million to-date. In addition, Vectra also revealed plans to open a new research and development center in Dublin, Ireland, its fourth such facility.

The company’s AI strategy seeks to capitalize on a growing realization inside information technology organizations that perimeter defense isn’t getting the job done. Now it’s all about detecting attacks quickly, and that takes sophisticated, high-powered intelligence.

“The threat signal is now the most important commodity inside the enterprise,” said Hitesh Sheth (pictured), president and chief executive officer at Vectra Networks. “Once [attackers] get in, the footprints are everywhere. If you have the ability to get your hands on those footprints, you can actually contain the attack as close to real time as possible.”

Sheth spoke with John Furrier (@furrier), host of theCUBE, SiliconANGLE Media’s mobile livestreaming studio, at theCUBE’s studio in Palo Alto, California, to discuss Vectra’s announcements, the hacking of the systems at the Winter Olympics, and how AI can be a game changer in cybersecurity.

Vectra’s threat detection and response platform employs machine learning behavioral models to find hidden attackers before they can wreak havoc. A prime example of why this is important can be seen in February’s Winter Olympic Games in South Korea where malware appears to have compromised information technology systems. News reports indicated that hackers penetrated systems well before the Games began.

Vectra’s chief executive believes that his firm’s technology would have helped avoid this kind of breach by extracting data from the network early on and applying AI to spot the telltale threat vectors. The company sees this as the future of cybersecurity since absolute protection is now no longer a reality.

“It’s all about threat management and mitigation,” Sheth concluded.

Watch the complete video interview below, and be sure to check out more of SiliconANGLE’s and theCUBE’s CUBE Conversations.