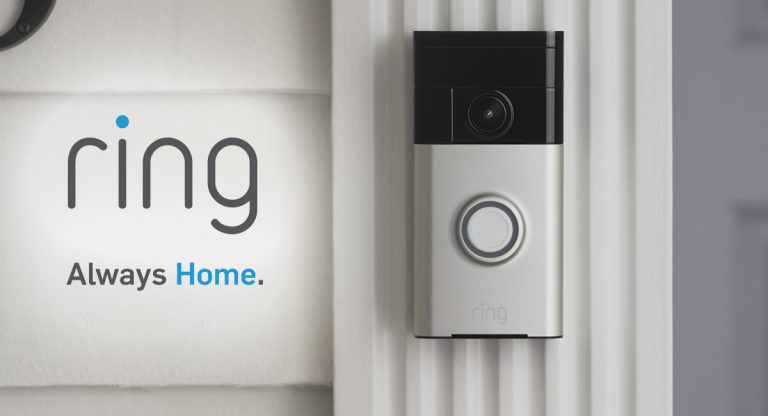 Amazon.com Inc. has acquired smart doorbell maker Ring Inc. for a figure believed to be over $1 billion, making it the e-commerce giant’s second-largest acquisition to date after Whole Foods Market Inc.

Founded in 2012, Ring aims to “reduce crime in communities and empower consumers” with a video doorbell that is claimed to blend “convenience, monitoring and security into one sleek, simple and powerful wireless doorbell.”

The doorbell can be installed in minutes without professional assistance since it comes with rechargeable batteries. Like most good “internet of things” devices, Ring offers connectivity via iOS and Android apps, allowing users to answer their door from anywhere using their smartphone, as well as receiving alerts of arriving guests and deliveries.

As of its last round of $109 million in January 2017, the company claimed that it has a customer base across 100 countries with its smart doorbells now available in 15,000 retail locations. That round brought Ring’s total amount raised to $209.2 million.

That means that at slightly over a $1 billion acquisition price by Amazon, the exit would come in at around a five times multiple of funding — usually considered at least a pretty good return. Investors in the company included DFJ Growth, Goldman Sachs Investment Partners, Qualcomm Ventures, Sir Richard Branson, American Family Insurance, Shea Ventures and True Ventures.

For Amazon, the acquisition of Ring will strength its IoT smart home device lineup at a time its existing smart doorbell, the Key, was reported in November to be letting unauthorized people into buildings. Earlier this month, details of another hack that gave unauthorized people access to buildings using the device were published, once again causing concern about the security of the device.

“Amazon’s acquisition of Ring is a reminder that [Chief Executive Jeff] Bezos is indeed doubling down on its Alexa platform,” Macquarie Research analyst Ben Schachter wrote in a note to clients. “Ring itself will increase the utility offered by the Alexa platform.” The company, he added, could “package Ring and Echo/Alexa into a home security subscription service as an add-on to Prime, with the goal to compete with ADT, Comcast and Alarm.com in the home security market while, as usual, making Prime benefits more meaningful.”

The acquisition is Amazon’s second in IoT devices in the last three months after the company acquired smart home device startup Blink Inc. in December. Although the price of that acquisition was not disclosed, it’s believed to have been significantly smaller than what Amazon paid for Ring.